10 Gearhead Celebrities and Their Favourite Cars 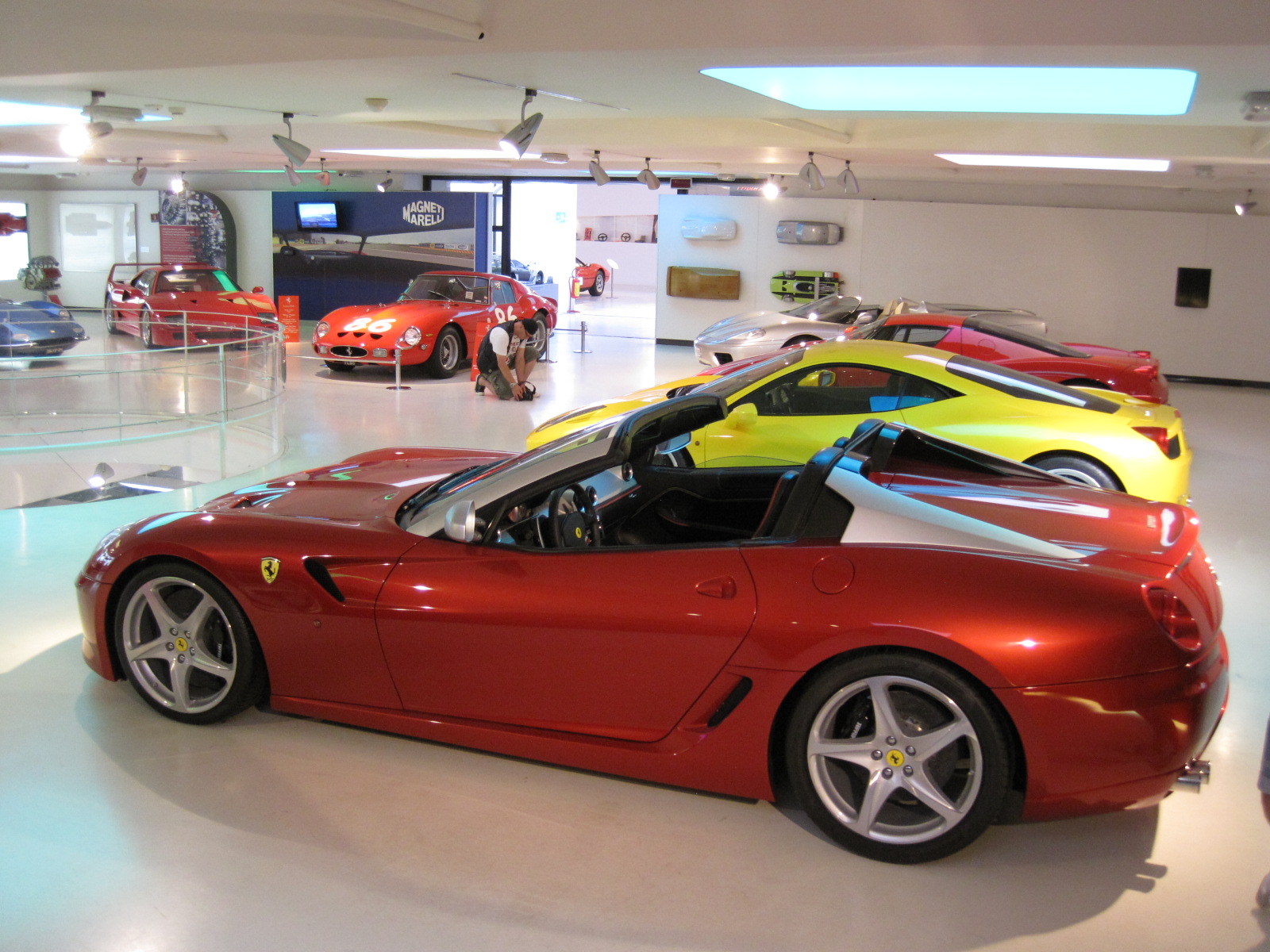 It’s easy to forget that celebrities love to do more than just act and spend time in the public limelight. In fact, just like the rest of us, celebrities have plenty of hobbies. Of course, since they usually have a lot more money to spend, they can enjoy their hobbies on a level most people can only dream of - and that goes double for celebrity gear-heads.


Here are ten of the biggest celebrity car enthusiasts you need to know about, along with their favourite cars:


While most people know Jerry Seinfeld for his acting and comedy, plenty of other car lovers know him for something else. This multimillionaire has an affinity for cars - especially Porsche.


Seinfeld currently has more than 60 cars, and he’s always on the lookout for the next great vehicle. When looking at his collection, you can see that he doesn’t just head to a showroom and throw around his money. No, he loves his cars, and he’s careful with each selection. He even purchased the first air-cooled Porsche 911, which he still considers his favourite.


Without a doubt, if you’re thinking about celebrity gear-heads, you can’t forget about Jay Leno. This famous American comedian and former host of NBC's The Tonight Show certainly has a lot of money, but he doesn’t just throw it around. He actually likes to get his hands dirty, working on his cars himself and giving back to good causes by auctioning off his cars at charity events.


In total, Leno has over 80 cars and 70 motorcycles - an impressive collection for anyone. While it's not his daily driver, The Ariel Atom is his favourite car, as it’s both unique and fun to drive.


If you’re looking for a man with a lot of testosterone and a major love of cars, look no further than Bill Goldberg. Goldberg is a former WWE superstar and NFL player who’s now a TV host - and he’s a big car guy. He currently has about 20 cars in his collection, and he’s all about muscle, with his favourite car being a supercharged 1970 Boss 429 (which he affectionately refers to as “The Lawman”).


If you’re a fan of ZZ Top, you are, no doubt, familiar with the 1933 Ford Coupe that was on the cover of the ZZ Top albums Eliminator and Afterburner. The classic car love doesn't stop there, as frontman Billy Gibbons has had a long love affair with hot rods and classic Cadillacs. Despite the number of cars that have made it to his garage at one point or another, he still considers his 1933 Ford Coupe to be the cream of the crop.


A lot of people think of Billy Joel as being just another singer and party animal (albeit, a successful one around the world). But while you might not know it from looking at him, Joel loves his motorcycles and cars. With his Moto Guzzi, Triumph and Ducati, Billy Joel truly takes life by storm. He’s always on the hunt for his next great motorcycle or car, as he’s been a self-identified gear-head since he was a young man.


To this day, he considers the 1967 Citroën his favourite.


If you’ve seen the movies Black Hawk Down or The Incredible Hulk, you’ve seen Eric Bana in action. But what you might not know is that, behind the scenes, he loves his cars. In fact, his first - and favourite - car, a 1973 Ford GT Falcon Coupe, was featured in one of his recent movies, Love the Beast. Any car fans who know what it’s like to love your car should check this film out, as it’s obvious that Mr. Bana is obsessed with his car and the way it feels.


Add to that the fact that Bana recently raced in the Targa Tasmania and it’s clear that this actor has earned the title of celebrity gearhead.


Any celebrity can throw down the kind of serious cash that gets you cars most of us could only ever dream of driving. But Patrick Dempsey takes it one step further, as this actor likes to race cars and get dirty while doing so. He’s raced in the Tecate SCORE Baja 1000 and the Rolex 24 Hours at Daytona, and he’s the co-owner of a few racing teams, including Vision Racing and Dempsey Racing.


Simply put, he enjoys getting out there and getting in on the action himself. As far as his favourite car goes, it’s the 1963 Porsche 356 - the first car he ever bought.


Since Manny Pacquiao has enjoyed some nice paydays throughout his fighting career, he can indulge in one of his favourite pastimes - car collecting. His collection is pretty low-key when you consider his net worth, but it’s still home to a Mitsubishi Pajero V6, a Ferrari 458 Italia and a Porsche Cayenne Turbo.


Although his garage is small, Pacquiao has plans to add more cars, as he’s always on the lookout for a new vehicle to snag - even though he’ll never part with the Porsche Cayenne Turbo he considers his favourite.


When Ralph Lauren first became an independent designer back in 1970, he quickly rewarded himself with a treat - a 1971 Mercedes-Benz 280SE 3.5 convertible. He hasn’t looked back since then, and has gone on to create one of the most impressive collections on the planet.  True to this roots, though, Ralph Lauren still loves his 1971 Mercedes-Benz 280SE 3.5 convertible more than any other ride in his garage.


This former NBA player is a unique man with interesting tastes in everything from clothes to jewellry to cars. For this reason, it’s no surprise that Shaquille O’Neal has some of the coolest cars out there. Take, for example, the Superman Cadillac Escalade - a unique ride that he’s customised to suit his stature and preferences. Despite having the money for pretty much any other car out there, he still loves his tricked out Escalade more than his other, more luxurious rides.


It’s hard not to be envious of celebrities who have the money to indulge their gear-head fantasies, but take a moment to put yourself in their shoes.


What cars would you buy if you had an unlimited budget to fill out your garage? Leave your dream car list in the comments below!