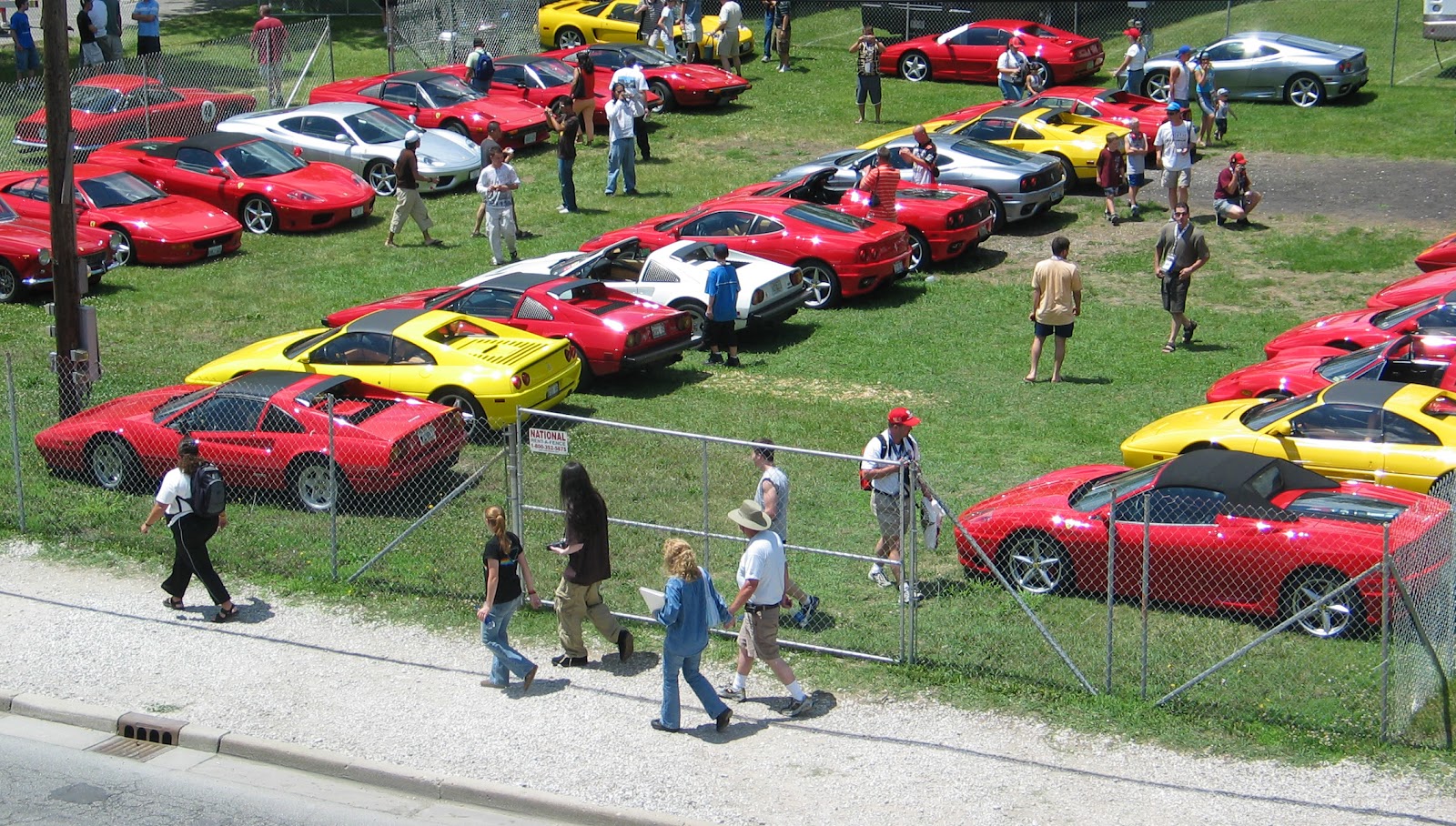 Each year, Australians spend nearly $78.5 billion on cars, and in 2014, the Australian car market saw the production of 1,113,224 new vehicles. That’s pretty impressive, as this was only the third time that we’ve ever topped 1.1 million. Whether or not you care to drive, it seems likely that this trend will continue for years to come, as more and more Australians take to the roads than ever before.


And what is it that these new buyers will want to see on their cars? We’ve rounded up a few of the top auto market trends affecting Australia right now:


Among the most common reasons for auto theft in Australia is the practice of taking a car for the purposes of joy rides. With the implementation of immobilisers in vehicles, the incidence of vehicle theft for joyriding has been significantly reduced.


In 2014, the SUV was the true winner in the Australian auto market, accounting for 32 per cent of the entire new car market. The strong increase in the number of SUV purchases last year reflects the increasing availability of such vehicles in the market, as well as the versatility that SUVs provide Australian consumers. Unsurprisingly, in response to the increased demand for SUVs, sales of passenger cars in Australia have declined.


In addition, because diesel vehicles have become quieter, cleaner, and more efficient, they’ve also experienced sales growth among Australian consumers. While, in the past, buyers preferred smaller cars to take advantage of better fuel efficiency, the production of gas-sipping larger vehicles has begun to buck that trend, giving consumers many more environmentally friendly options within the automotive market.


While flashy colours might be the preferred choice in many countries, consumers here are opting for colours such as grey, black, white, and silver, on the assumption that bolder colours might not look as good in a few years once the fad has passed. As a result, neutral colours are considered a safer purchasing option. White is among the most popular colours for new vehicles in Australia, largely due to the fact that it tends to reflect the heat of the sun better - a fact that can be a tremendous advantage in the warm summer. Among the least favourite car colours for new vehicles sold here are yellow, orange, green, and purple.


The Death of the Falcon


Just as the Ford Mustang is considered an iconic American car, the Ford Falcon is considered an icon here. But unfortunately, that icon’s reign has now come to an end, as Ford has announced that local manufacturing of the vehicle will come to an end in 2016. This will not only spell the death of the popular single-market Falcon, but also the Territory SUV and the Falcon Ute pickup.


Ultimately, there are numerous reasons behind Ford's decision to pull out of Australia, though most of those reasons are related to economics. In the last several years, Ford's two plants in Australia - Geelong and Broadmeadows - have lost more than $580 million, despite Ford’s efforts to stop the haemorrhaging by lowering production from just over 200 vehicles to less than 150 vehicles per day. These production cuts simply weren’t enough. Sales have continued to decline, due, in large part, to the continued increase in fuel prices.


At the same time, the Australian dollar has appreciated at a significant rate, while tariffs on imported automobiles have been cut in half. Due to free trade agreements, some tariffs have been completely abolished. This has resulted in a significant increase in automotive competition in Australia. While Ford models once ruled the market, imported small vehicles such as the Toyota Corolla, Mazda3, and Hyundai i30, have all been able to gain a foothold and become quite popular.


In spite of Ford's effort to salvage their industry in Australia, the company finally determined that it had become unfeasible to produce vehicles locally. When Ford does stop its operations here, it will mark the end to more than 90 years of production and will result in approximately 1,200 job losses.


Making matters even worse is the fact that both GM and Toyota have stated that they plan to exit the Australian auto manufacturing market by 2017. As these three companies comprise the entire automotive manufacturing industry in Australia, exactly where this will leave the auto market remains to be seen.


While the automotive market here is certainly changing, this new landscape will present plenty of great opportunities for local companies to design new vehicles and related technology that will ensure a future for auto manufacturing in Australia. All that’s left is for these companies to step up and take advantage of this once-in-a-lifetime chance!


Do you have an opinion on any of these trends? If so, share your feedback by leaving us a comment below!