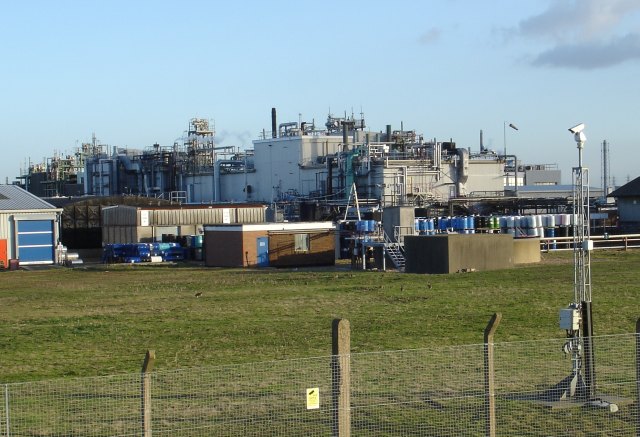 When you go to a local mechanic or tyre shop and have your tyres changed, what happens to your old tyres is probably the last thing on your mind. In the past - and still, sadly, often times today - people will dispose of them in unwise ways that damage the planet. This is why Tyreright ensures that all tyres we replace are disposed of properly as part of our service to you.


Luckily, there are plenty of ways to recycle tyres. Once you understand the process, you’ll see that old tyres are valuable in many ways, and that converting them into energy is often less harmful to the environment than burning conventional fossil fuels.


The Process of Tyre Recycling


There are many different ways to recycle a tyre. Some creative people will take old tyres and make them into furniture. Certainly, this is great on a small scale, but it’s not enough when you consider the tens of thousands of tyres that are replaced every day and the need to keep them out of the landfills. For this reason, many companies recycle tyres by turning them into ink or raw energy materials, which can then be used to power both local homes and the recycling plant itself.


The most common process for recycling used tyres is the pyrolysis method. With this technique, a reactor vessel - an oxygen-free atmosphere - is used to break down whole or shredded tyres. Typically, it’s better to shred the tyres before initiating the process, as doing so removes most of the steel and some of the fibre. This makes the pyrolysis method proceed much more smoothly after the tyre is put into the reactor vessel.


Once the tyres - or shredded tyres - are in the reactor, the rubber gets much softer and breaks down into smaller particles, which will vapourize and exit from the reactor. These vapours are either used to produce power or are condensed into an oil-type liquid that can be used as fuel.


However, there’s still a matter of the leftover minerals, which usually constitute about 40 per cent of the tyres’ weight and are removed as solids. Separating out these solids can be a time-consuming and boring process, but it’s still extremely important. When performed by a well-trained employee under the right conditions, this is a very clean operation, and almost no emissions or waste is created.


Here’s how the different materials involved are handled:


With the use of a magnetic separator, pipe magnets, and magnetic rollers, employees remove almost every bit of steel from the tyres. This process is largely automated, but the employees still have to monitor everything to ensure that no errors are made in the process. Even one mistake can cause an otherwise fruitful day to turn bad.


During the grinding process, the separated fibres are separated from the rubber particles through the use of screening machines and collected with series of well-placed and powerful suction units.


Next, during the granulation stage, the tyre chips are ground down to a size of roughly 4mm. At this point, the tyre materials are metal-free, and they can be used for various applications or processed further to a fine powder.


After the workers have broken down the tyres and separated the materials, it’s possible to use the remaining metal for a variety of uses. The recycling plant will usually sell the steel, as its especially valuable for industrial uses. Generally, the recycling plant will have an agreement with buyers, and the employees of the plant will load up semi-trucks with thousands of kilogrammes of steel at a time.


The remaining material, which is often referred to as char, isn’t worth much and is usually used as a low-grade carbon fuel. Essentially, char is the final, destroyed remains of the carbon black, which was originally used to provide abrasion residence to the rubber.


Without a doubt, the process of tyre recycling is both impressive and beneficial to the consumer, the planet, and the tyre manufacturers. Of course, that’s if things run smoothly. Any issues at the plant could result in environmental pollution - the exact opposite of what the factory is trying to avoid.


Luckily, along the way, there are plenty of checks and balances put in place by workers who devote their time to quality assurance. At many different points in the process, a specialised quality assurance technician will run tests to ensure the material is separated correctly. At the same time, it’s necessary to look at the emissions to ensure that the plant isn’t polluting the surrounding area. All in all, there are plenty of opportunities for plant workers to catch any mishaps and keep the plant clean.


When carried out under optimal conditions, the tyre recycling process is well-run and safe. As the process is continually improved in the future, it’s likely that we’ll see even more technology introduced, making operations more efficient and taking tyre recycling - and it’s ability to provide energy and materials that can be used over and over again - mainstream.