The 7 Best Ever Car Scenes In Movies

The 7 Best-Ever Car Scenes in Movies 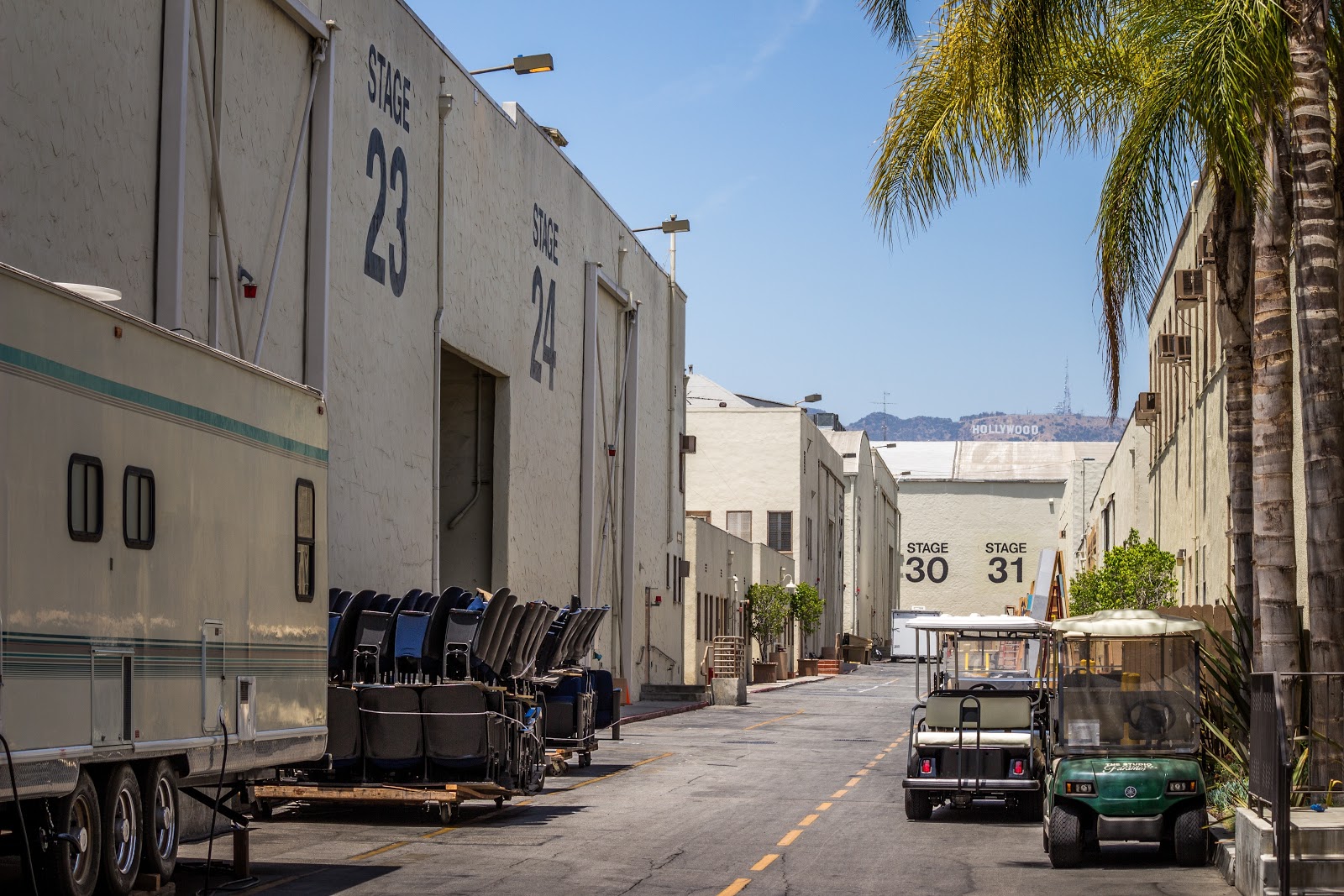 
With the film industry raking in $51 billion a year, then, as now, movies remain big business.


From iconic police chases, to driving skills put on display via jaw-dropping stunts, the movie industry has a rich history of producing some amazing car scenes.


The boom of Google and Apple in California has seen San Francisco change much in recent years; but the scene of Steve McQueen speeding through its hills and highways remains classic.


Particularly wonderful is the build up, as Bullit zones in on the felons amidst slow-moving traffic in the city. The music creeps up and the tension boils as you wonder when the villains will make a break for it. In a split second, they do so – but with Bullit right behind them in a loud Ford Mustang.


Among the first films to put a car chase on the big screen, Thunder Road tells the story of some bootlegging moonshine sellers rolling around Kentucky and Tennessee during the prohibition era – and it does so with ample suspense and tension only heightened by its presentation in black and white.


With Robert Mitchum and his son James in tow, what Thunder Road’s car scenes lack in modern standards of special effects and slick editing, they more than make up for by providing a wonderful historical window into how the earliest years of cars and cameras came together in movies.


The Italian Job did two things all good car films should: it built tension, and it showcased the world around it. With Michael Caine serving as the leading man in a gang of thieves set to take the Italian city of Turin for all it was worth, the heist itself takes a backseat to the chase to follow.


At first, the film’s use of some Mini-Minors for a getaway may seem odd since that’s definitely not a car built for high-octane chases. But the chase scenes through narrow plazas, over bridges and buildings, and a whole ton of driving inside buildings (because why confine your drive to impossibly narrow streets when driving inside buildings is even harder?) make for truly unforgettable moments in this classic film.


Set in Europe, even its biggest fans would say The Transporter is less “movie” and more “stunts with a story around it” – but those stunts remain incredible.


In this first movie that kicked off a series of films, Jason Statham gets behind the wheel of his BMW and tears around French streets with three balaclava-wearing fares for company.


The Tour De France offers a great window into just how unnerving careening around narrow French streets on a bike can be. But swapping out two wheels for a BMW Sedan and upping the speed exponentially can give an even more fantastic (and frightening) window into just what it’s like to drive those narrow streets at such a fast pace.


Iconic Australiana. By today’s standards, this chase looks altogether tame, but the cultural significance of this movie remains immense. Getting down to business in his iconic Pursuit Special (a modified 1972 Holden Monaro) Mel Gibson sets about ramming a hoodlum off the road and driving his career into legendary status.


This is one of those scenes that is pretty much essential viewing for any Australian who loves cars. It’s also useful to send to your friends who are set to visit Australia for the first time and drive the Outback – have some fun making them worry.


Few classic car chase scenes involve Mel Gibson on a flatbed truck inside a moving house – but something had to be done to top Mad Max, and Lethal Weapon 4 delivered in spades. In another great car chase scene, Gibson’s character Martin Riggs of the LAPD decides he will stop at nothing to chase down some gang members.


Of all the scenes featured here, this is among the most unrealistic, but the scene does have risky jumps, blown-out tyres, and angry construction workers. And all the while, Danny Glover’s character Roger somehow manages to keep his hands at 10 and 2 on the wheel at all times (points for safe driving there, Danny).


There are a lot of those Fast and the Furious movies – but this one may be among the best. The gang rob a bank in Brazil, steal the whole safe, and decide to just go for a spin around downtown Rio de Janeiro while the police chase after them.


This is the sort of fun scene that many people imagine while bored, waiting in line at the bank or stuck in traffic. While most of us are  – thankfully – unlikely to see such a thing occur in real life, indulging in some first-class escapism on the big screen makes this scene a winner.


We may never drive like this in our daily lives, but this is what makes these scenes so great. They’ve injected some wonderful moments into our movie-going, and also had a defining impact on pop culture, with many of the cars featured in these chases now residing in car collections and museums around the world.


And if you’ve really got an urge to capture the thrill of some of the scenes shown here? There are a number of fun driving schools in Australia for the budding stuntman in you.


Have you ever driven one of the cars featured in the scenes here? What other movies have some favourite car scenes? Let us know in the comments below: