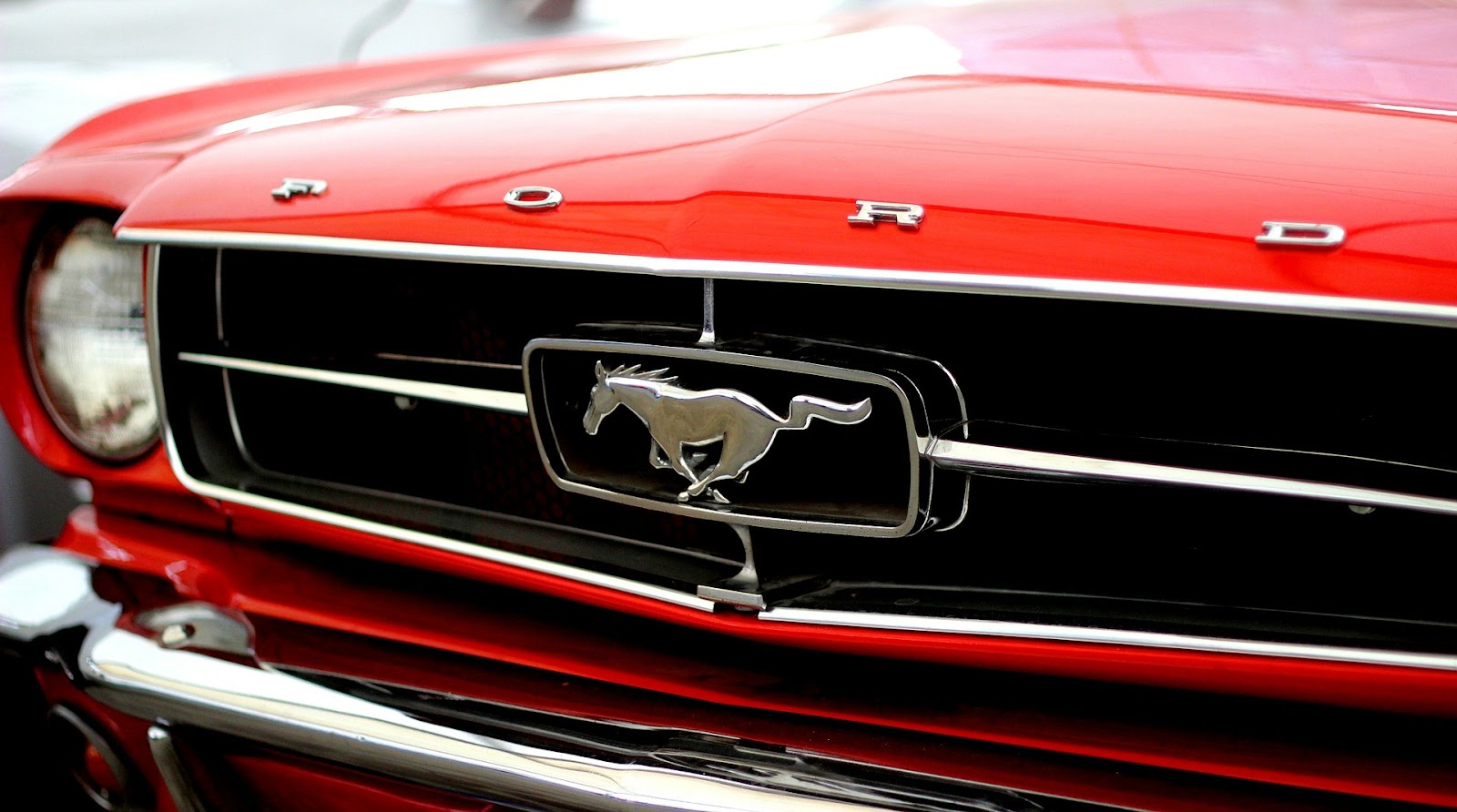 Muscle cars have a great history in the auto world for a reason: the roar of the engine on startup, the sleek lines of the body, the straight-line speed on takeoff. Many muscle cars have come to occupy a special place not only in the car world, but in pop culture as a whole. Mature drivers know this, recognise this, and seek out the cars that define this.

All muscle cars may be loud, but these autos make noise in all the right ways for the car fan. These are the cars that were not only beloved upon release, but became symbols of their era, and highly-prized collectors’ items thereafter. Sure, it’s no easy task to pick from an array of classics, but we’ve taken a stab at it here. Here are 6 of the best muscle cars out there for adult drivers.

The Ford Mustang is a muscle car that delivers the rare combination of a rich heritage that has grown over decades and a truly timeless style. For discerning drivers, finding a car that delivers them bundles of fun while also providing an iconic history is no easy feat.

The beautiful Ford Mustang gives all this and more. It is also a fantastic starter vehicle for any first-timers looking to buy a muscle car, with a strong fanclub online, and plenty of parts available for maintenance and upgrades.

The Pontiac Firebird offers its owners a direct link to racing history. As the official pace car for the Daytona 500, the Firebird has long been the street legal drive of choice for all NASCAR fans. Then there is this Pontiac’s presence in Smokey and the Bandit, Rocky II, and Knight Rider. The Firebird was beloved on its first release, but over time grew into a real icon.

We know a little something about muscle cars here in Australia. With world-class racing tracks at Melbourne Park, Phillip Island, and Bathurst, our locally-made cars were always going to be a special tribute to our love of all things auto.

Mount Panorama in particular will always hold a special connection with this car, as Peter Brock fans have sought to own this early 1970’s classic and forever connect their daily drive with an iconic racer who made the Torana a cornerstone of Australian muscle car history.

For decades, Australian car fans have been deuelling between Holden and Ford. The Torana above will make the former happy, while this vehicle will be recognised by Ford and movie lovers alike. Used in the original Mad Max, the movie showcased not only a fantastic muscle car, but the special connection so many Australians feel with their cars - and any long drive in Australia.

Fortunately, we don’t have to deal with road warriors in real life, but it's not hard to recognise why this car is a beloved Australian auto, and why so many of us seek to own one.

The late 1960s was a time of great change across the globe, and this was seen in our cars. Manufacturers looked to produce vehicles that maintained the classic style of previous cars, while also celebrating the desire for a truly global style that would draw admiration from all four corners of the earth.

The Camaro met this demand. First released in 1967, this car proved once and for all that it wasn’t only European manufacturers who could deliver a vehicle with raw power and sleek lines. Whether you find one in Australia, or perhaps in the U.S or elsewhere overseas for import, this car is absolutely a vehicle to add to your ‘bucket list’ drives.

Mercedes has a rich history in the world of muscle cars, and the AMG GT S is like no other. This two-seater V8 has given to all Silver Arrows fans a modern classic that pays tribute to Mercedes’ rich racing heritage, while delivering a sleek contemporary design. It is also a testament to European manufacturers’ ability to take inspiration from designs beyond the region, and then create a vehicle celebrated in Germany and around the globe.

Better still, with an active brake assist feature, this is also a muscle car with modern features for new muscle car fans, who perhaps seek a modern ride over a vintage classic.

The option to upgrade

One of the great things about so many muscle cars is their relatively simple construction. Some exotic speedster from a European manufacturer may look like a work of fine art, but it’ll also cost the price of a Mona Lisa to modify it. Muscle cars are wonderful for being mod-friendly, and especially for car fans who want to make a Mustang or Pontiac truly their own.

You can purchase your own car and modify it later, perhaps taking on a weekend project by buying a vintage vehicle and getting it back on the road with a restoration. Ultimately, whatever road you go down, you’re sure to have a ton of fun, and revel in the great history of these cars anytime you go for a drive.

Further, while the past ten years saw sustained growth in the auto market, the period from May 2015 to 2016 saw classic car prices drop nearly 17%. The upcoming arrival of the new Ford Mustang saw demand drop by as much as 30% in some markets, as a new Mustang on the market brings the potential for prices to drop across prior models.

This trend can be seen across other muscle car manufacturers as more models come to market. But that could just mean it’s a good time to buy. While a volatile market may not delight someone seeking to sell, it’s outstanding news for buyers - and who would want to get rid of a great muscle car, anyway?

What other muscle cars are your favourites? Let us know in the comments below: