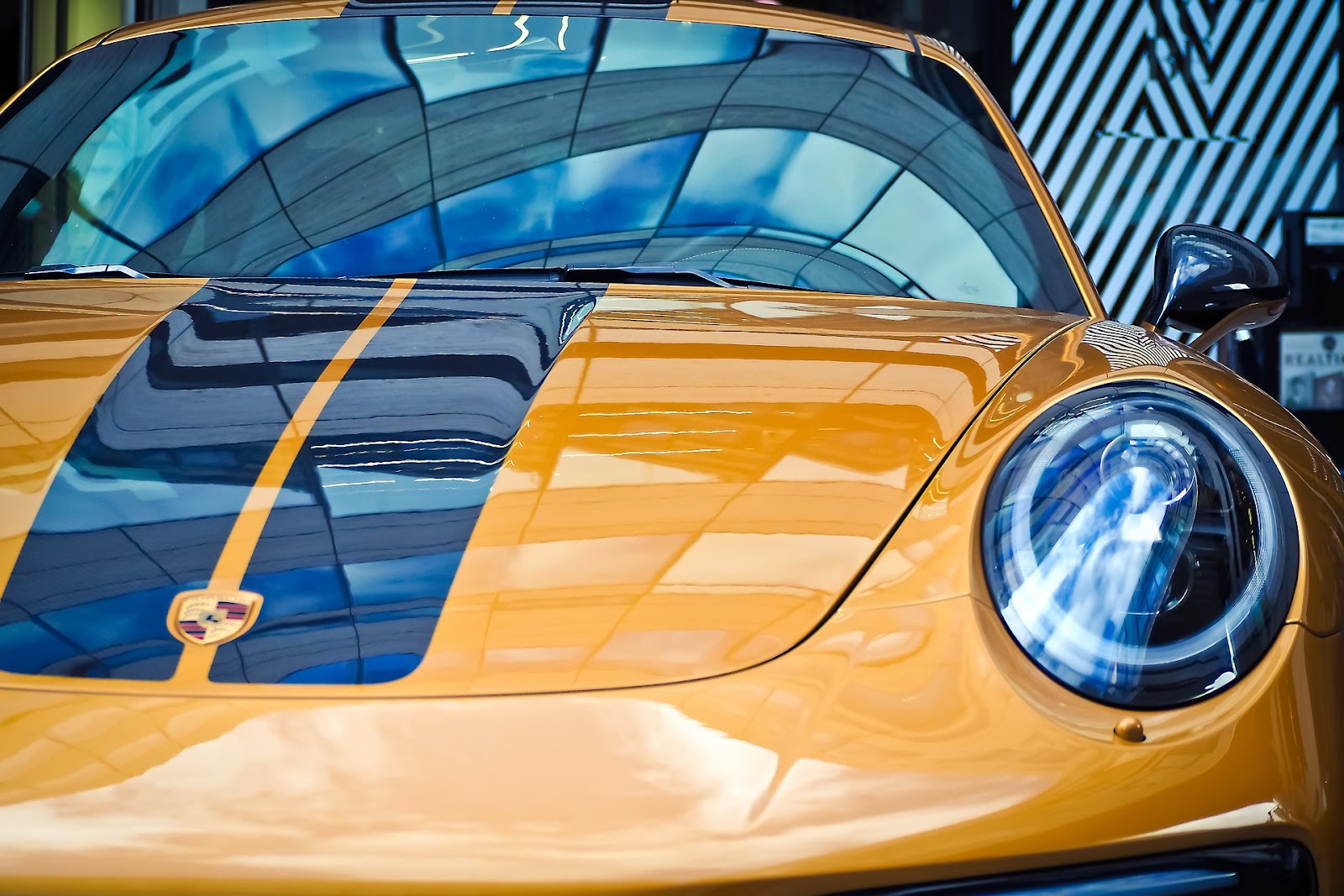 It’s a really exciting time to be a car fan. Recent years have seen the cars on our roads change in a number of ways. Today’s cars have more digital components than ever before. Many of them are powered by electric engine, and self-driving cars are set to hit our streets in the near future.


With all these changes, it can be hard to keep up with some of the latest and greatest models to hit the market. Rest assured though, 2018 is going to be a fantastic year for new cars around the world. Here’s a look at 6 of the very best set to roll off the assembly line in the months ahead.


The name is Valkyrie. Aston Martin Valkyrie. Ok, so the name may not roll off the tongue as easily as that of Aston Martin’s most famous owner, but 2018 is certain to be an outstanding year for the luxury car manufacturer’s new vehicle. A collaboration between the Gaydon, UK manufacturer and the Red Bull F1 Racing Team, the Valkyrie is a hybrid electric car with a sleek futuristic look.


While we’ll have to wait until release to see whether the Valkyrie joins other icons like the McLaren P1 as great examples of street legal F1-inspired rides, with a V12 engine and a 1130 hp engine, this is a vehicle that’s sure to make a lot of noise once it finally hits the streets next year.


2018 may be the first year neither Ford nor Holden will be producing a car locally in Australia, but the arrival of some great new vehicles from overseas is sure to ease the pain. As its stands, the 2018 Ford Mustang is set to become a modern icon, especially due to to its new drag strip mode.


Alongside the conventional normal, wet, and sport modes commonly seen in other vehicles, drag strip mode does exactly what it’s meant to: allows you to drive your car fast in a straight line. While this mode should only be used on a track day (or safely under the speed limit if driving on a regular road), it’s sure to be a popular feature of this fantastic new edition of the iconic car.


When it comes to great race cars, you can be sure Porsche will be in contention alongside Aston Martin and Ford. The 2018 Porsche Panamera Sport Turismo is set to be a special vehicle once it makes its way out of Porsche HQ in Stuttgart, Germany. As a four-door sedan and hybrid vehicle, this Porsche is a car that can please both racing fans and daily commuters.


With the top-of-the-line Panamera Turbo Sport Turismo to have a 550 hp twin-turbocharged V8 engine, this is a vehicle that will comfortably see you through a cruisy Sunday drive, or a few laps at the circuit.


The Jeep Wrangler is set to be a tremendous addition to the world of 4WDs when released in 2018. Jeep is set for some big releases in the near future, with the Wrangler to be accompanied by a new version of the iconic Jeep Pickup.


The Jeep’s new JL series is sure to start a conversation surrounding the beloved brand, with a choice between a 3.6-litre Pentastar V6, and a new 2.0-litre turbocharged four-cylinder, alongside a range of other new additions. To say ‘Jeep is back’ would be wrong - they never went away! - but the first Wrangler redesign in a decade has Jeep fans excited.


This is going to be an interesting one. While Kia has proven to be a very popular brand in Australia, the South Korean car manufacturer is more renowned for its family-friendly Cerato model over a bold sports car. Just like the sting of a bee, though, this Kia is set to leave a lasting impression.


An AWD 365 hp vehicle with the ability to go 0-100kms in around 5 seconds flat, this vehicle is sure to be the perfect fit for someone looking to dip their toe into the world of muscle cars.

Even better, it's set to add yet another feather in the cap of a very talented car manufacturer.


The Tesla Model 3 is a great pick for someone desiring style and affordability in an electric vehicle. The luxury four-door sedan is set to deliver 540 km per charge in its long-range model, and comes with a futuristic minimalist dashboard that is sure to leave any car fan smiling at the intuitive and seamless driving experience it delivers.


Set to retail for around $45,000AUD, this is an electric vehicle that will be attractive to anyone seeking digital power with a sleek and powerful design.


‘The Times They Are a Changin’


Recent years have seen Australians’ appetite for cars grow, especially within the luxury range. In 2016 alone, sales of luxury cars grew 11 per cent. While this may mean saving for a dream car a little longer, it is also definitely a buyer’s market, with fierce competition among car dealerships and some terrific deals on offer. If you’ve longed for a new car in a new year, 2018 may just be the time to buy.


Overall, it’s sure to be an incredible year ahead for cars. Just the same, it’s important not to forget how great 2017 was. There are plenty of fantastic vehicles that are available to purchase right now, as well as many more coming soon.


It’s been an incredible year for car fans everywhere, and 2018 is sure to be another hit.


What other 2018 cars are you excited about? Let us know in the comments below.