5 of the Most Underrated Cars On the Market 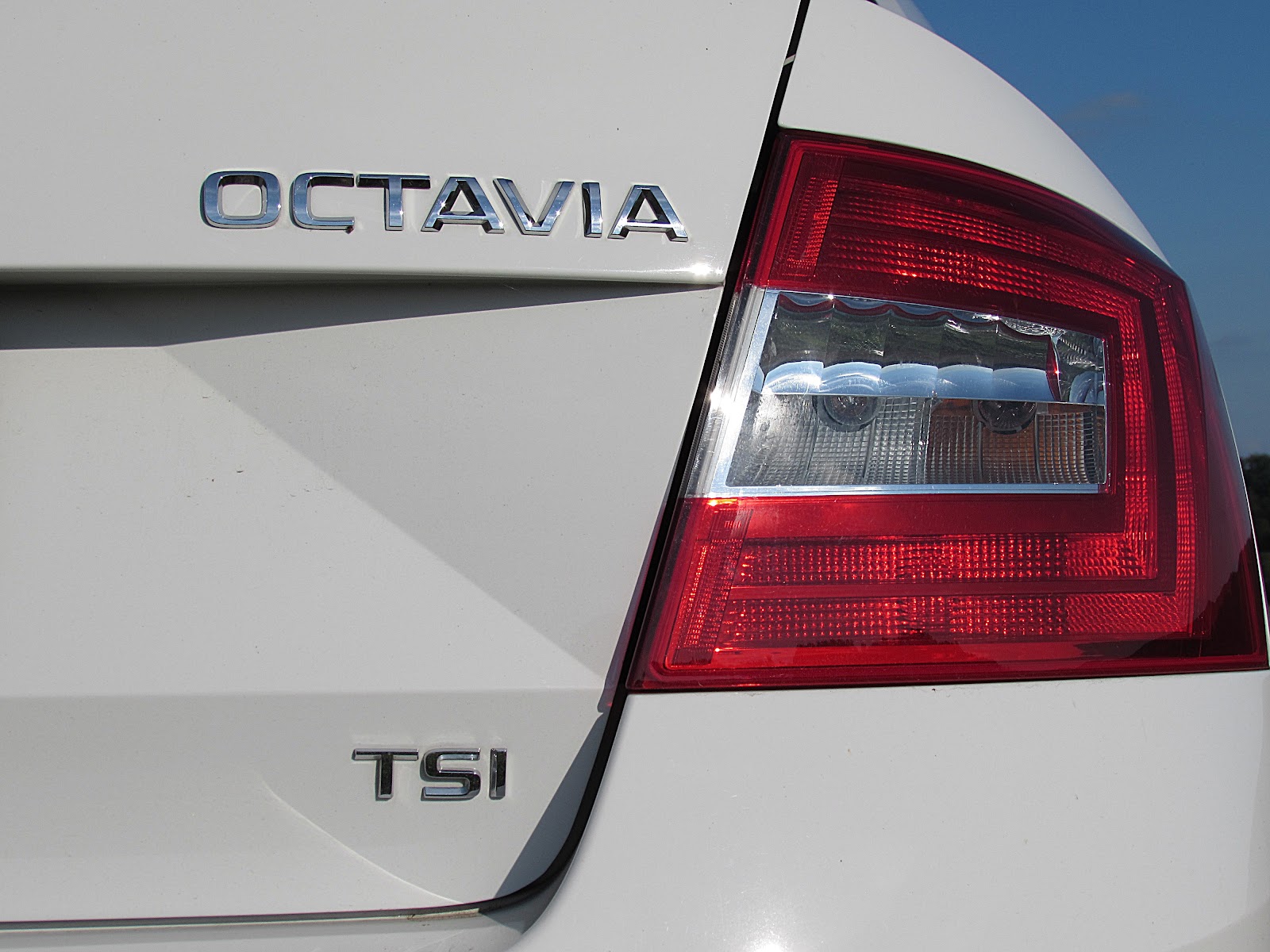 When it comes to rating cars, Aussie car fans are always ready to champion the best, whether it’s the amazing vehicles available for sale at the dealership right now, or the ones that’ve been released before and since found their way back into the conversation as iconic vehicles.

Yes, the greats are celebrated, but sometimes certain cars miss out on the praise they deserve.

For whatever reason, some autos are outstanding but underrated. They slip quietly off the assembly line and into Aussie garages without proper recognition. We aim to right that wrong by calling your attention to some of the best underrated cars out there.

How does a car become underrated, anyway?

First, let’s acknowledge that it seems odd that any car today could fly under the radar. After all, there are big launch parties, glitzy ad campaigns, and lots of online discussion on the ins and outs of cars coming to market. Because of all that coverage and promotion, it’s true that most of the time, a new car will get its proper kudos and be celebrated.

But sometimes there’s just a weird event or series of circumstances that see a great car being overlooked. This can be due to the timing of its release, fierce competition, or even just the failure of the manufacturer to properly promote a new vehicle. Whatever the case, it’s fantastic news for anyone seeking out a hidden gem on the market, such as the following 5 cars.

When you think about the giants of European auto manufacturing, a few of the usual suspects come to mind: Mercedes, BMW, and Audi in Germany, Alfa Romeo and FIAT in Italy, and Renault and Citroen in France. Since each of these nations has a rich history in manufacturing and racing, it’s no surprise these brands dominate attention. That’s why the Skoda Octavia is overlooked - but certainly not outclassed.

This Czech automobile manufacturer has produced a truly first-class car with the Octavia. This car is sleek and stylish with a 9.2-inch touchscreen, LED ambient lighting, and great connectivity (USB to SD cards, a 64GB hard drive, and customised key entry). With a 2.0 L four-cylinder turbo petrol engine delivering 180kW of power, it’s also got some oomph for weekend road trips.

Like Skoda in Europe, Hyundai faces some fierce competition in Asia. There are the giants of Japan like Toyota, Honda, and Nissan, and Daewoo and Kia as fellow rivals in Korea. For that reason, the Sonata struggled to hit a high note on its first release.

Yet, this is a vehicle every car fan will praise once they know what it offers as a mid-sized sedan. The 2.4 L four-cylinder petrol engine produces 138kW with average fuel consumption of 8.3L/100km. The Sonata is spacious - the boot is 510L, and the interior is second to none in terms of size and comfort in its class. The underrated Sonata is a smart pick.

Originally designed for the Japanese market, the Copen has found a new following as Australian cities grow more crowded. With major cities like Sydney adding over 100,000 new people a year, a large vehicle can mean more headaches in traffic than ever.

With its engine delivering 50kW of power and 100 Nm, this car is not a speedster for long mega-drives. But for those who live and work in the city, this little rocket (weighing just 830 kg) is perfect for driving top-down and parking easy.

Australians have been leaders in ute technology, and their popularity around building sites deceives people into thinking they’re chiefly work-only vehicles. But when you look closer, you’ll realise how special they are. The Ford Falcon XR6 Turbo Ute is a great example.

While the ute will always be a fantastic fit on a construction site, the XR6 can also deliver a robust 270kW and 533Nm of torque - this on a live axle that makes driving inutive, and a whole ton of fun. This car type won’t line up at Bathurst or a Formula One race, so it’s often overlooked as a speedy ride, but it’s great for anyone wanting a really unique (and useful) vehicle.

Aussie’s car history couldn’t have Ford without Holden, so it’s no surprise a Monaro’s on this list.

Local manufacturing of these two ended in recent years, so for now the factories have fallen silent. But Ford and Holden’s legacies are immense,and the Monaro is the sort of vehicle that makes you hope local engines will one day roar to life again.

A late-model Monaro offers a car fan speed and power at an affordable price. While Holden put out great Monaros consistently, a powerful late model CV8 manual must be the pick of the bunch here. This is the sort of car that offers raw ‘pure’ driving, with a V8, 5.7 L aspirated engine, and 225kW of power. This car is underrated now, but wise minds know this is a future classic.

As you can see, even in this day and age of the internet and social media, there are still great vehicles that can slip past us and not get the attention they deserve. This may be frustrating to die-hard fans of these rides, but it’s also a great opportunity for a buyer to find a truly fantastic vehicle that many others may have overlooked.

For we Aussies, there’s a real opportunity to celebrate champions and underrated vehicles.

The auto world is also shifting to the creation of electric cars, self-driving cars, and other types of new autos.

Australia is playing a key role in this innovation, and so we can look forward to new cars coming to market, some of which are sure to be underrated gems. In the meantime, car lovers will surely continue to discuss and debate the greats, and in doing so drive new attention towards deserving underrated autos.

What other underrated cars do you know of? Let us know in the comments below: