8 of the Most Interesting Car Factories in the World 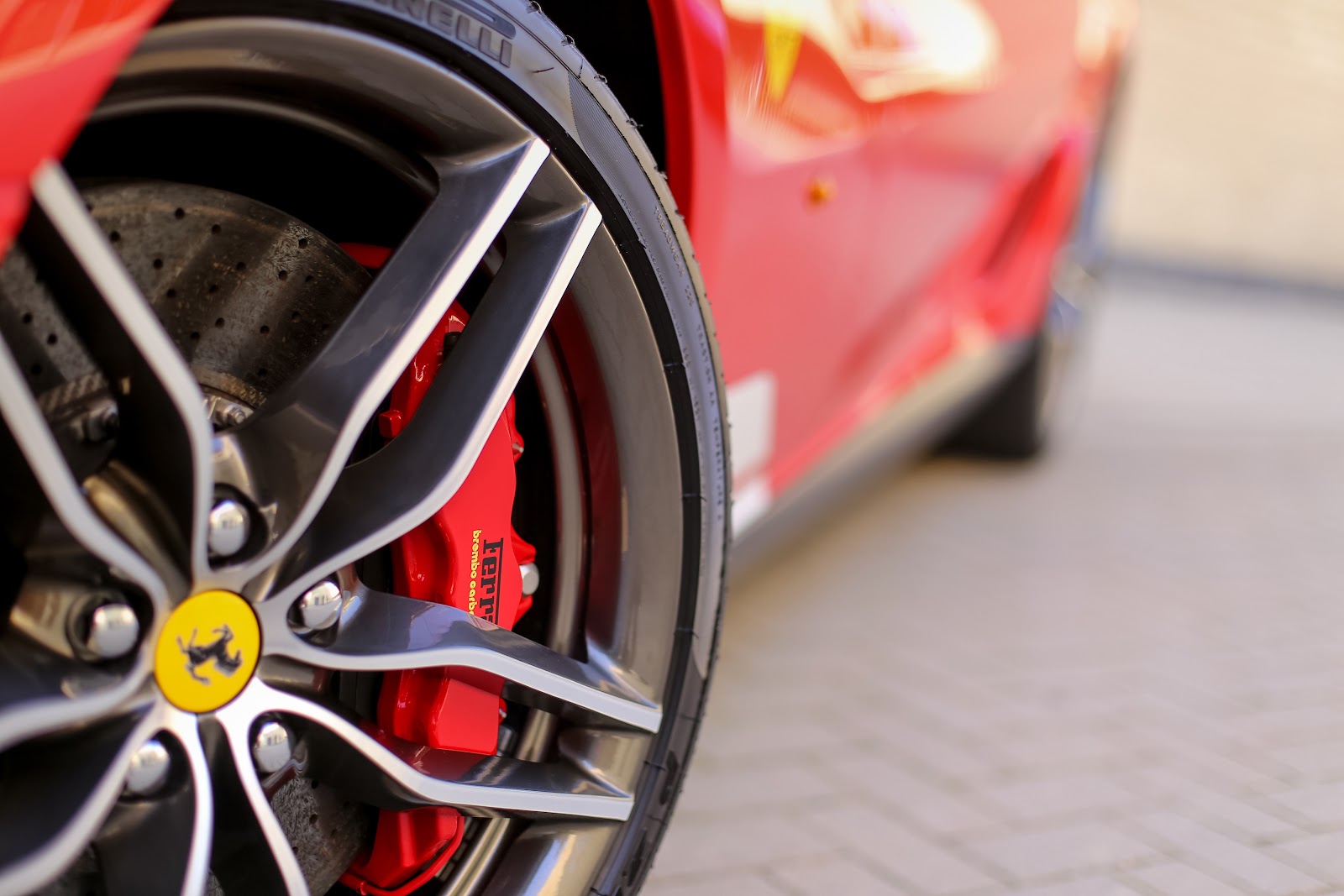 To car fans, all things on four wheels are interesting. We stop and stare at dealerships, at race tracks, at supermarkets – maybe even in our own garages. To those who know and love them, cars have a way of fascinating from bonnet to boot.


That’s why it’s interesting to consider how they’re made in the factories they come from. It’s there that these modern marvels are assembled, piece by piece, in painstaking detail. Beyond the vehicles they produce, though, many car factories are amazing in their own right, given their history, work processes, and locations.


Here’s a closer look at 8 of the most interesting factories around the globe.

The legendary McLaren Formula One team is one of the world's most iconic racing crews, and recent years have seen it really ramp up production of these performance cars, making 10,000 in 2016 alone. It’s fitting that the factory, opened in 2011, showcases this new era. Having first began life in a small inner-city office, today, the state-of-the-art car factory is a huge tribute to McLaren’s heritage and growth.


In addition to being a working factory, the site also oozes history. Many of the team’s world championship-winning Formula One vehicles are regularly displayed on site for the enjoyment of anyone lucky enough to visit in person.


Like McLaren, Lotus also has a rich history in the world of English auto racing. They have not always dominated F1 like Ferrari, Mercedes, and Red Bull have, but they have a proud record of innovation and resourcefulness that has at times outpaced all competitors. That's why the presence of a fully-functioning race track at Lotus’ England HQ is little surprise. Originally an airfield, Lotus acquired it and slowly transformed it into a race track. As a result, any car they make can be tested right away on their own track, making the factory one of the most dynamic in the world.


This is the dedicated workshop for the creation of Mercedes’ performance vehicles. In its home nation, Mercedes has some incredibly interesting sites like its museum in Stuttgart.


But Affalterbach will always be special, given its proximity to another great German icon. With some of the Autobahn’s best bitumen just a short drive away, there's plenty of room for the engineers to (legally) push the cars to the limit.


This iconic factory produces some of the most expensive vehicles in the world. In addition to making cars, this factory is also where all older Koenigseggs can be returned for repairs. Sure, it may be a bit expensive to ship a sports car halfway around the world, but if you have already purchased a million-dollar ride, a bit of shipping and handling is likely not a concern.


The Mazda brand is a testament to endurance. Tracing its heritage all the way back to 1920, Mazda has seen great success – and setbacks – throughout the generations. For history buffs, the location of Mazda's factory in Hiroshima is notable. The factory actually withstood the nuclear bomb that hit the city during World War II. Since then, the company has grown to become an economic giant in the world of car manufacturing. But the history of the factory surely gives the team confidence that they can get through any challenge.


Ferrari originally began in Modena before moving to Maranello. It's a testament to the fame of this factory that the Italian town and the factory are so often seen as one and the same: when you think Maranello, you think Ferrari.


At its core, this factory is really most famous for what it does not do: For a world-famous manufacturer, Ferrari produces very few cars. In 2016, around 8,200 were made, and the company’s high-performance vehicles remain rare.


While not many cars roll off the assembly line here, this is actually a deliberate strategy by Ferrari to keep their cars scare and desired. It is clearly working, since even today, with many other competitors staking their claim, Ferrari remains in the top tier of high-performance cars.


Tesla's factory in Fremont, California is a great symbol of a new era. Not since the glory days of Ford's early years has a brand captivated the important U.S. market the way this electric car manufacturer has.


It remains to be seen in the long-term how successful Tesla will be. It's true Elon Musk has his critics, with many suggesting he should get rid of his SpaceX commitments to focus on driving Tesla growth. But whatever the future holds, Tesla has created a new conversation in the world of cars, and the factory is at the heart of it.


Beyond the other great car factories on this list, this one is very unique. In fact, it is yet to officially sell a single car. Nonetheless, the reputation of Apple in the tech world – especially their sleek-but-simple user-friendly designs – means tech heads and petrolheads alike are watching.


Right now, Apple is playing its cards close to its chest about what exactly it is working on. But it's safe to say that whatever the company is doing, it's surely interesting (some type of electric or self-driving car is the top guess). Given the steady progress with self-driving cars by other manufacturers, we’re likely to hear from Apple sooner rather than later.


Car factories are changing, and Australia could play an exciting role in this change. While some local manufacturing has ceased, we continue to have local car designers working here, and their roles could expand as new car creators come to the fore. As cars become more complex, it’s more common for them to be assembled in multiple places and stages, just as many phones are designed in Europe or the U.S., but have their microchips installed in Asia.


Alongside changes to existing factories, there is the potential for new ones to pop up. Many Aussie car fans who lament the recent loss of locally-made Ford and Holden cars will be happy to know the electric era could revive local car-making once more. As great as our car factories are today, it’s certain that a number of new iconic manufacturers are on the horizon.


What other interesting car factories do you know of? Let us know in the comments below.