How to Get the Most Money for Your Trade-in 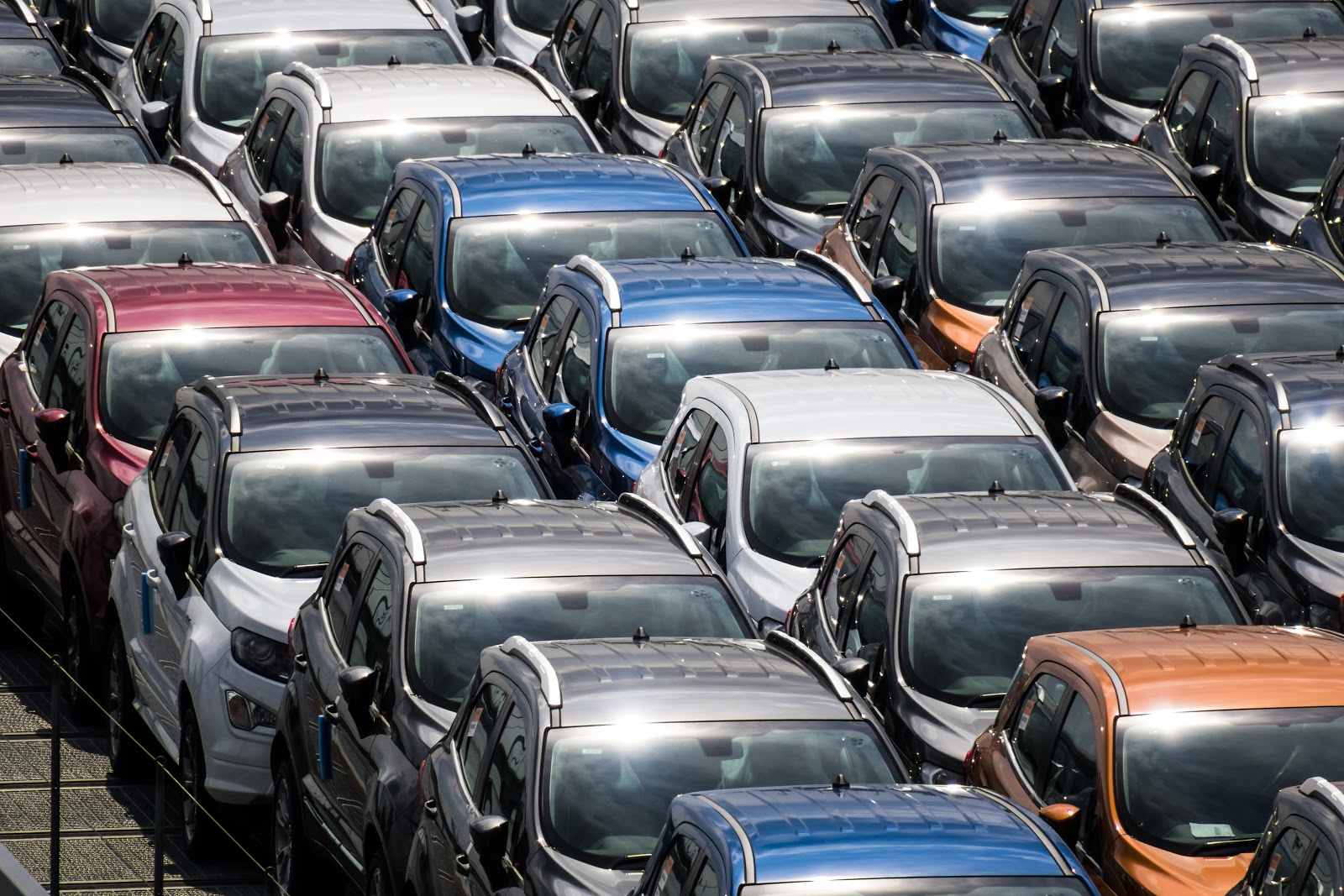 At some point, you know it's time to say goodbye to your current car. Whether you simply want a new one with more modern features, or you're moving to the city and need a smaller vehicle to fit in those tiny parking spaces, every car owner has to figure out how to deal with a trade-in.


The trick is to trade it in correctly to ensure you maximise your trade-in value and don’t feel forced into accepting an offer that's lower than what your car is really worth – but sometimes that can be easier said than done. Here's how to get the most money possible for your trade-in.

Get your documentation in order

Selling a car requires some paperwork, so it's important you have this in-hand before you take the car to the dealership so you don’t waste time. This will make the trade-in process smoother and show that you know what you're doing.


While the particular requirements can vary around Australia, when you sell a registered car, you usually have to provide proof the car is roadworthy and have all the paperwork your state or territory government requires, in addition to filling out a transfer of ownership form with the buyer.


If your car is unregistered, there's usually less paperwork required, but you still need to provide proof you own it, and also remove any license plates.

Clean and polish it beforehand

First impressions count when it comes to trade-ins. That’s why it's so important to ensure your car looks its very best when you go to sell it. Even if a good clean and wax takes a couple of hours on the weekend (or some money spent for a professional to do it), you're sure to get your money back with a higher offer from the buyer. After all, there’s a good reason the Australian car cleaning industry is worth $509 million annually.

If you have a good car that’s running well and in good condition, you can usually expect a decent sum for it.


At the same time, it’s important to recognise the things that will factor against that price, such as a high number on the odometer, a lengthy history of repairs, accidents, and even just a little too much wear and tear. It's important to be realistic about these issues and to be ready to compromise where necessary.


People mistakenly think a good negotiation means you totally hold the line and give no concessions. In reality, it’s about getting the best possible outcome. If you go into it refusing to acknowledge your car is anything less than perfect and worth X amount of money, you'll likely have a disappointing outcome.

Having a rough idea of how much your car is worth on the trade-in market (which may be different than what's it's worth to a private buyer) is vital to negotiating a good deal.


In addition to checking online, you may also be able to get an idea by calling ahead and asking a dealership for a quote, but it's almost certain they'll only be able to give a broad estimate without seeing the car.


Just the same, if you know the car's value – and also have an idea what private buyers may pay for it – you also have better leverage. That’s why calling a couple of dealerships and doing your research online beforehand is wise.

Don’t just roll up to the nearest lot – pick a place strategically. If you know of a car yard that's known to carry a ton of Fords, then odds are good they’ll pay a little more for your modern classic if you can show them why it’s special.


On the other hand, if you find it’s an issue of oversupply, it’s never a bad idea to take your car a little further afield. The same applies if you live in a provincial city of rural Australia. Got a beautiful 4x4 that’s finished its run with you but is a rare sight around the city? Then take it into the big smoke and look to cut a deal in town.


Bring a friend with you

Despite the old cheeky stereotype, most car salespeople are fair and decent. They may not give you exactly what you want for your car on trade-in value, but they also know if they peeve you off, they not only lose a trade-in but also the potential sale of another car on the lot.


Despite this, when you go to trade-in at their yard, you really are playing the game on their home field. Not only are you at their place of business, but there's likely to be other staff around, and overall just a general feeling of pressure that may make it harder for you to negotiate with strength.


That’s why it’s always a good idea to bring a friend with you. In addition to being a source of support and advice as you consider a deal, their presence will also signal to the salesperson that they’re probably going to have to convince two people it’s a good deal. That increases the odds they’ll put forward an offer that is not only music to your ears, but your friend’s as well.

Keep shopping around if you’re unhappy

Luxury cars can really fluctuate in value from one potential buyer to the next. There can be some variation with less expensive cars, but it’s more minimal. So if your car is worth $10,000 on trade-in, it’s unlikely you’ll get an offer of $15,000 anywhere.


Nonetheless, if you find the first offer or two you get are simply too low, don’t be afraid to check in somewhere else. It may cost a little more in petrol money to drive over to another dealership, but the difference could ultimately be thousands.


What other tips do you know of to maximise your trade-in value? Let us know in the comments below.