Is Diesel Making a Comeback? 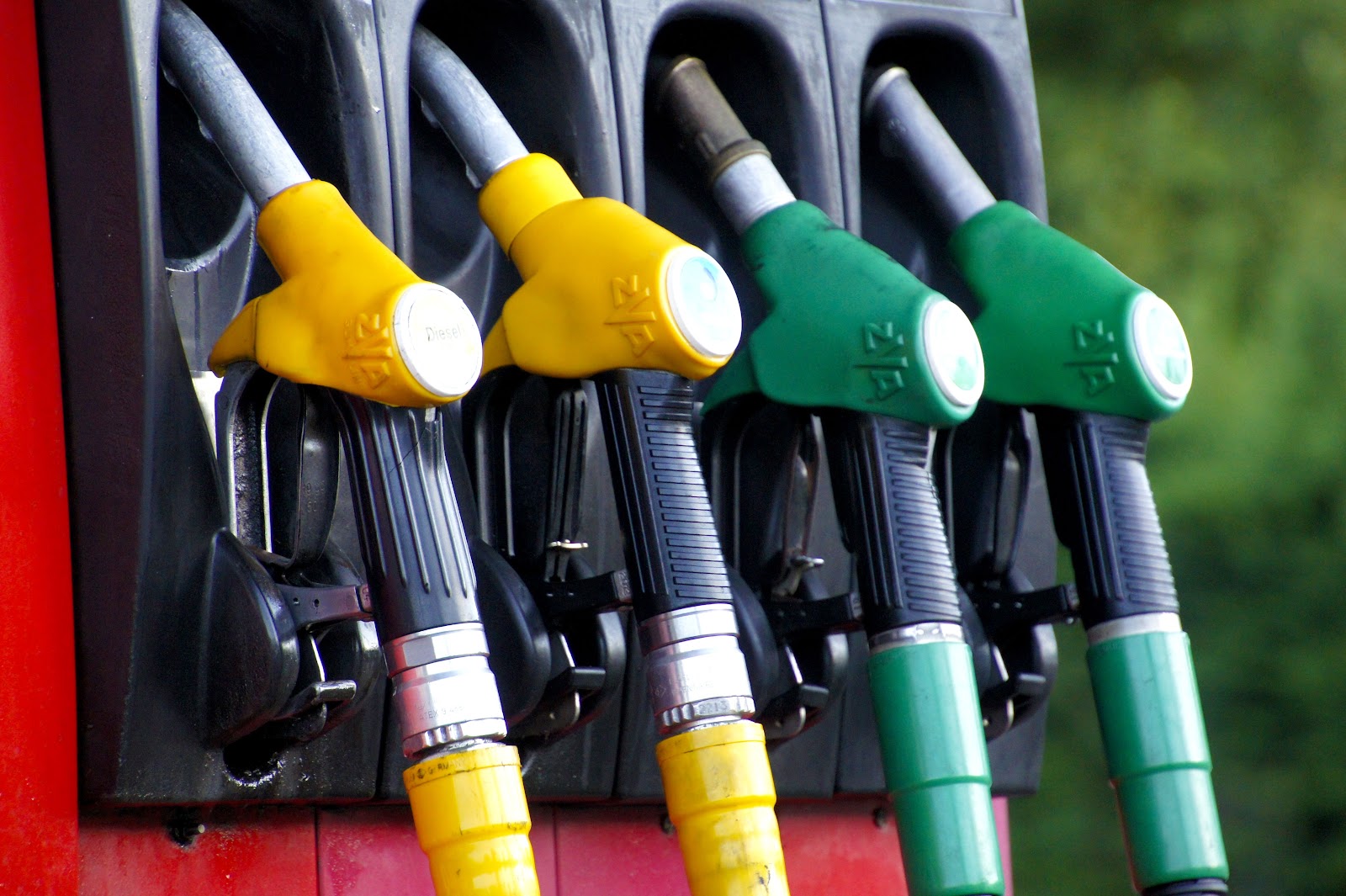 Electric and hybrid vehicles have become a common sight on our roads, and before too long we’ll see self-driving cars, too. It’s always exciting to see new technology, but the trends are not one-way traffic. Car manufacturers are constantly revisiting existing tech, and Aussies are once again looking at tried-and-true vehicles.

Recent years have seen growth in the number of diesel vehicles. In 2012, diesel accounted for just 15.9% of the vehicles on our roads; as of 2017, that number jumped to 22.2%. This is somewhat surprising in an era where sustainability is highly prized. So is a diesel comeback in the cards? And if not, what’s behind this trend?

Diesel on the downslide

It’s not breaking news to say that recent years have been rough on the traditional auto engine. Not only is our world rapidly shifting towards cleaner and greener technology, but entrepreneurs like Elon Musk have made cars like Tesla cool. In doing so, they’ve signalled that the days of the traditional diesel-powered vehicle are numbered.

There have been other issues at play, too. Sure, a major manufacturer like Volkswagen coming out to champion diesel has delivered it some runs on the board, but VW is still struggling with the bad taste they left in consumers’ mouths with their emissions scandal in 2015. This makes the popularity of diesel even more surprising, but there’s actually a reason.

A big part of diesel’s appeal is that it delivers better fuel economy. Over 100 kms, petrol vehicles will consume an average of 10.6 litres of fuel, while diesels will do the same distance on a straight 10.0. Other fuel types like LPG need an average of 11 litres to go 100 kms.

Right now, electric cars are delivering some incredible innovation and progress, but they cannot yet deliver the kilometres required to satisfy long journeys. From Sunday drivers to long-haul truckers, an electric vehicle has yet to come on the market that will meet their needs, or do so at a reasonable price point.

Over time, this will change, especially as the capacity of electric vehicles grows and charging stations pop up around Australia, but for now, diesel wins the day in the mileage wars.

Throughout history, many diesel vehicles have made their mark on everything from car racing to pop culture. The times may be a changin’, but the affection many car enthusiasts have for these iconic vehicles won’t just disappear overnight.

Vehicles like the Audi 100 TDI, Austin Rover Montego, and BMW E36 (with a special diesel design winning the 1998 24 Hours Nürburgring race) have all written a page in the history of cars. And because of their diesel connection, they still have a special appeal today. Everyone understands the need to go green, but it’s not hard to see why people retain a love for unique cars.

Beyond this, certain vehicles like SUVs and 4WDs have gravitated to diesel, given that they’re frequently used to drive long distances. Not only is the fuel popular, but demand for car brands to keep delivering the same type of fuel economy is strong, too. This has meant that making a quick and simple shift from diesel to another fuel type hasn’t been easy.

In considering the popularity of diesel, it’s important to keep in mind that many buyers have bought a diesel vehicle thinking better fuel consumption means it’s a greener option. There’s a good argument for this, as ultimately the less fuel used to power our cars each trip is a good thing for the environment. But on the other hand, the data shows that diesel fuel is actually worse overall for the environment. Compared to petrol’s 2.31kg CO₂/litre, diesel produces 2.68kg CO₂/litre. So, it’s a bit of a gray area in terms of its overall impact.

Even if diesel is not quite making a huge comeback across the board, such vehicles will still be on our roads for many years. Whether manufacturers continue to produce diesel vehicles in the future or not, they won’t disappear altogether, and the second-hand market will remain strong for some time.

While it’s possible that higher taxes on diesels - or at least government incentives to go green - will be introduced, ultimately nobody is going to force diesel drivers to hand over the keys to their car. They’ll continue to be driven as they are now.

When the smoke clears

For long-time diesel fans, it's understandable that they may feel a bit sad that the heyday of diesel may be coming to an end. But the pros clearly outweigh the cons. Not only are newer cars going to be cleaner and greener, but also really innovative and exciting. However you look at it, more choice and diversity in the market is always a great thing for car fans who love all things on four wheels.

So if you’re shedding tears over your diesel joining the dodo bird, you might find solace in checking out an electric car. Give one a go and take it for a test drive. Some of them are incredibly powerful - they’re fun to drive and are sure to bring a smile to your face. If that’s not quite your thing, there are so many new vehicles coming to market every year, you’re sure to find one that will make your daily commute a fun experience.

What are your views on the popularity of diesel vehicles in Australia right now? Let us know in the comments below: