The 6 Least Popular Cars Ever Made 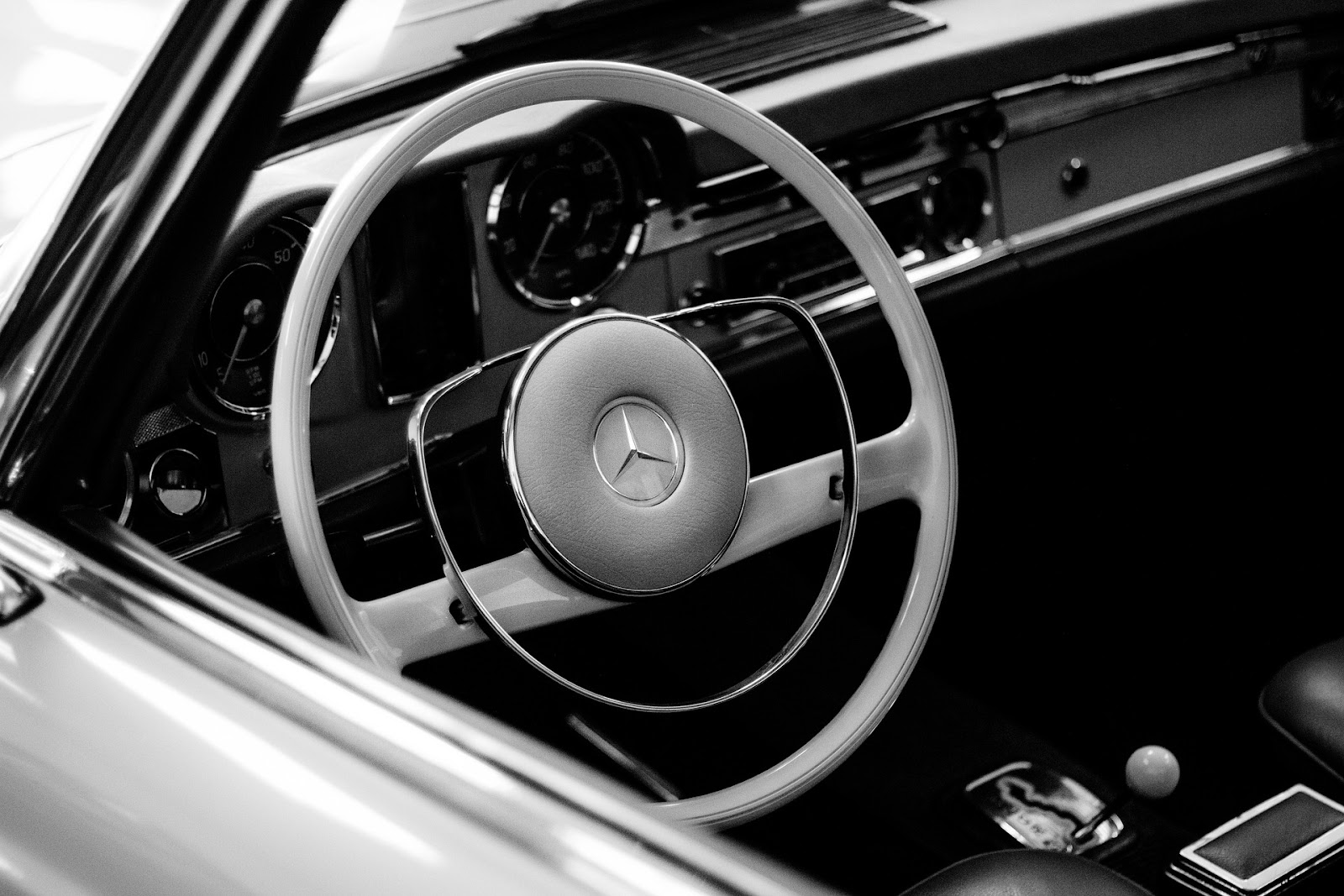 Ahh, popularity. We all have different definitions of it, the simplest one being something that is universally beloved. But popularity is sometimes in the eye of the beholder; something that is really popular in one place can be really unpopular elsewhere (we’ve all had friends or family from overseas horrified by Vegemite).


And then there are those things that just seem to be flat-out unpopular across the board (notwithstanding that guy at the local car show who loves the oddball vehicle that looks like an egg). Here’s a look at 6 vehicles that didn’t win too many fans once they rolled off the assembly line.


The real problem with this car was marketing. A focus on pleasing two people made manufacturers forget about it being enjoyable to any one person.


The partnership between watchmaker Swatch and car manufacturer Mercedes seemed like a fun idea on paper, but it ultimately meant that neither company was able to do what it does best in terms of design. Billed as the ultimate city coupe, the Smart Fortwo ultimately proved unable to justify its unique selling point in a market that already had an abundance of vehicles like the Mini vying for attention.


For anyone who saw the 60 Minutes story on it back in the 1980s, the Audi 500 will forever be associated with fear. At the time, a huge scandal arose after some poor reporting said the 500 would ‘self-accelerate’. This was big issue for anyone who liked not having their garage door dented in the morning, and also generated huge concerns about the safety of driving the 500.


Ultimately, it came out after the fact that 60 Minutes had really stuffed up on this story. But the damage was done, and the 500 never recovered in the U.S., with the bad smell seeping around the world.


There were many wonderful things that came out of German pop culture in the 80s, but the Trabant was not one of them. Some may call this car a piece of hot trash, but actually it's a piece of cardboard. Literally, parts of the vehicle were made of cardboard.


It’s not too surprising, then, that the Trabant did not find its way onto a racetrack around Monaco or Daytona. Instead, when the Berlin Wall came down, many Germans in the east set about getting over to a dealership on the other side of town and trading in their Trabants. Despite the notoriety this vehicle held, it has enjoyed something of a rebirth of popularity in recent times.


Italy has produced wonders when it comes to cars - some of the greatest vehicles in the world have been produced in the Mediterranean nation. That’s why a lemon coming out of the country can be especially embarrassing.


The Fiat Strada is one such car. Released in the late 1980s with the tagline ‘built by robots’, it was such a poorly-designed machine that many wondered who the heck designed such bad robots. Ultimately going a long way toward winning FIAT the acronym ‘Fix It Again, Thanks’, the Strada never really stood a chance of becoming popular around the globe.


Here’s another rare example of Mercedes getting bad press. Promising a new era of safety in the small car, this Benz ultimately didn’t stand up to the now famous ‘moose test’. Like the Audi, the Benz perhaps got some unfair press, but it ended up being a positive as it led to Mercedes making some changes to their new vehicle - which went a long way toward restoring their reputation.


As an aside, given that there are several German cars on this list, you might worry about what’s going wrong there. But it’s actually more a case of what’s going right. Germany’s car market has recorded tremendous growth in recent years, selling 276,500 vehicles in November 2016 alone, and over 1.5 million vehicles from January to May of 2017. A bad model or two isn’t good, but German cars are beloved overall.


This General Motors vehicle enjoyed some solid popularity at first, but over time, its gas-guzzling credentials saw it lose fans. With some models in the line using almost 4 litres of gas every 21 kilometres, even the popularity this SUV enjoyed for its design couldn’t overcome its flaws.


Nonetheless, the Hummer is proof that sometimes you can have your cake and eat it, too. Arnold Schwarzenegger, one of its most famous fans, set about converting his Hummers to hydrogen and biofuel engines.


As we’ve discussed, popularity can be a weird thing. Some vehicles you’d think would be a hit just don’t make a splash, and others become a real surprise rolling off the assembly line. Others take on a new identity of their own altogether.


The Chrysler LeBaron is a great example of this. It’s a popular model in the U.S., but it’s also a pretty common car. Despite this, recent years have seen the LeBaron win a new following as the car of choice for those who enjoy a bit of ironic humour in their day-to-day driving.


For the various reasons mentioned, these cars didn’t find the popularity their manufacturers dreamed of. There are a ton of cars out there that have been popular upon first release and maintained their following for many decades thereafter. The six cars on this list are not in this category.

Despite this, they did win a special place in automotive history, even if it’s a dubious one. And some of them have actually gained a fanbase for that reason. That’s ultimately the great thing about the world of cars: give it enough time, and a vehicle that was once shunned can become very popular in its own way.

What other unpopular cars do you know of? Do you own one? Let us know in the comments below: