What Is Tyre Retreading, Is It Safe? 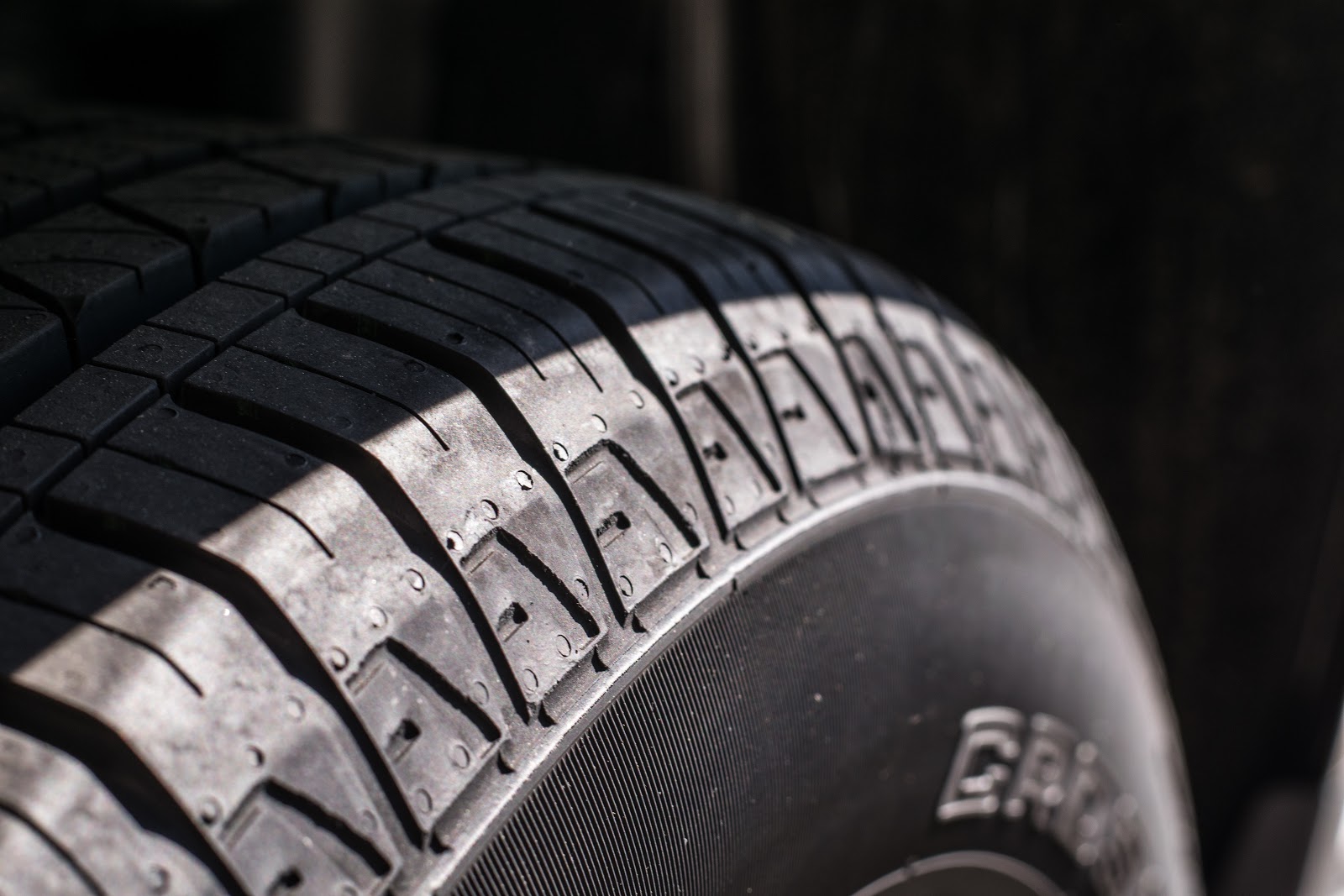 For many Aussie drivers, the extent of the involvement they have with their tyres is minimal: they buy a set, put the tyres on their car, and then rotate them regularly. Then when the time comes, they retire the set and replace it. Along the way, tyres should be inspected for wear, but otherwise, everything should be fairly straightforward.

But sometimes the life of a tyre isn’t that simple. Retreading is an option for those tyres that have sustained some wear, but still have enough rubber to be useful on the open road. While retreading is common among fleet vehicles, what is actually involved in the process, and is it safe for the average vehicle? Here's a look.

Good maintenance and smart driving habits can really prolong a tyre's life. At some point, though, the wear and tear catches up‚ and they're no longer fit for use. As opposed to the cost of buying a new set‚ however, retreading is an efficient way to save some money.

The labor and materials required for retreading are less expensive than the cost of creating a new set of tyres. While the process can vary a little depending on the tyre‚ all retreading work involves inspecting the tyre to ensure it's suitable for retreading‚ striping it back to its casing‚ and then cementing on a new layer of tread to replace the old worn-out layer.

Most common in commercial use

The retreading process works best with tyres that are heavy-duty, such as construction vehicles‚  trucks‚ and similar. While retreading can be very useful for businesses with a fleet of vehicles in this class‚ it isn't necessarily the best option for passenger cars. Because standard vehicle tyres are made of thinner materials, they're not as suitable for retreading.

There’s also the time factor. Alongside a spare wheel in the boot‚ many Australians keep a spare set of tyres in their garage for a changeover when the need arises. For those who don't have a spare set‚ buying new tyres and getting them fitted pronto is the ideal. So, while retreading works for commercial fleets that have vehicles constantly in and out of service‚ for Aussie passenger vehicles parked in garages across the nation, the retreading process is impractical.

Critics of the retreading process cite concerns about the perceived safety of tyre retreading versus the peace of mind that comes with a new set. There is little evidence to suggest retreaded tyres are less safe than new ones‚ but from a design perspective, critics argue that once a tyre's tread is worn down, it should be retired from use on a vehicle no matter what.

There is also the reality that the increased availability of new tyres on the market has decreased prices in many areas. With tyre industry revenue projected to grow $5 billion between 2019-2024‚ there is no shortage of new tyre models coming onto the market at very competitive prices. While cheap tyres can come with their own issues if they’re poorly made‚ when increased competition drives down tyre prices across the board, that helps bridge the gap between the cost of retreading versus buying a new set.

While retreading has issues in some people’s minds, there are big factors in its favour. Compared to decades gone by, even retro revival tyres are today made with precision safety standards.

Retreaded tyres are subject to a similar safety process as new tyres made at the factory. Alongside this, there are the strict safety controls under Australian law that ensure our roads and the vehicles that operate on them are kept safe. So if retreaded tyres weren’t regarded as safe, they would be banned from making an appearance on our roads.

Retreaded tyres also have the green factor going for them. While tyre technology is improving – and it's clear the future will see more eco-friendly and green tyres come onto the market in the years ahead – it’s an unfortunate reality that many old sets of tyres that don’t get recycled properly can end up at the tip.

For businesses looking for a cost-effective solution to lower the price of replacing tyres‚ it's easy to see the appeal of retreading. The process can also help save a lot of money in the long run‚ as multiple sets over many years are retreaded. This means any business owner with a number of vehicles in their fleet could realise big savings.

Nonetheless‚ retreading does have its critics in some quarters. This doesn't mean there is anything wrong with retreading as a whole‚ but some tyre experts feel the benefits don't outweigh what they perceive as the drawbacks of retreading. These critics have a right to their view, just as fans of retreading have the right to take a different approach.

Ultimately, in the long term, as tyre technology improves, it's likely the two camps in the retreading debate will come to share the same ground.

There are a lot of really exciting and innovative tyre models being developed for release that last longer‚ utilise digital technology‚ and are easier to repair. Tyres that last longer could mean the retreading process may one day become obsolete. But between now and then‚ short and mid-term advances in tyre tech mean the retreading process could be all set to become even more popular.

Have you had any experience with tyre retreading? Let us know in the comments below: