When the Rubber Meets the Road: How Scrap Tyres Are Used in Road Construction 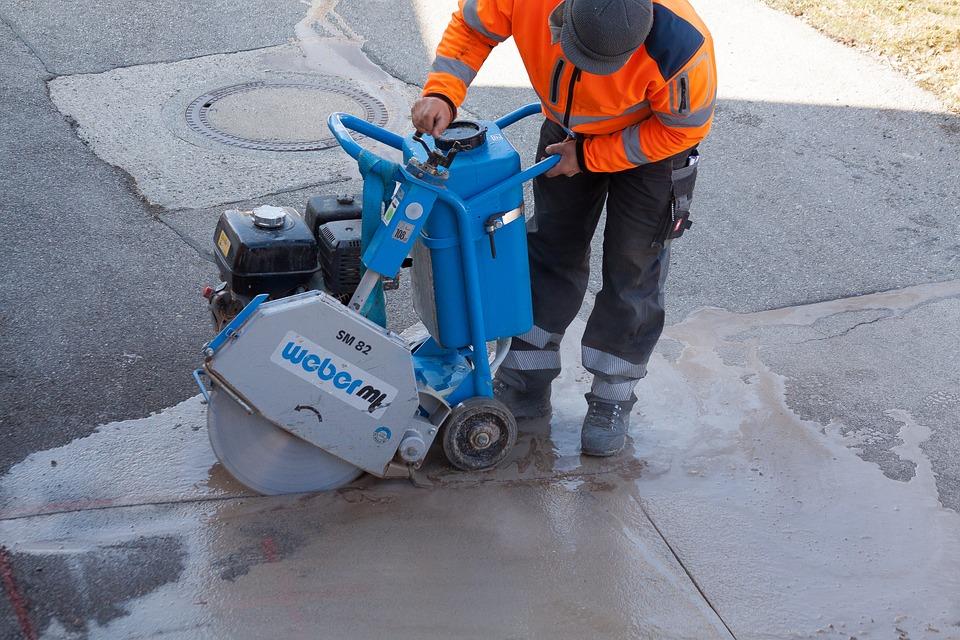 Obviously, tyres belong on cars. That's their first and main purpose. But once they're worn and unsafe to use on vehicles, they can still find a second life in a variety of other areas.

One of the best is their use in road construction. Even though those old tyres may not be fit to roll down new roads anymore, they can still be used to help produce better infrastructure that lasts longer and is more environmentally friendly. Here's how scrap tyres can be used in road construction.

The wheels are always spinning

It's hard to imagine how many old tyres we must have in the world. With the Australian auto industry having reported an annual revenue of $165 billion and employing over 271,000 people, it's certain to be a lot.

While mileage varies from driver to driver and car to car, tyres usually last three to four years per vehicle. With 19.2 million vehicles registered in Australia during January of this year, across the Great Southern Land alone there's the potential of almost 5 million tyres that need to be disposed of each year.

It's something most of us don't even think about, since the process of dealing with old tyres takes place behind the scenes. It's definitely a case of ‘out of sight, out of mind.’ But what we can be sure of is a need to find alternate uses for them.

Used tyres that don’t find a new use elsewhere pose challenges for the environment,

so finding a way to reuse them is critical. Recent years have seen Australia follow the lead of nations overseas that have been using old tyres in road construction.

In countries like the U.S, Germany, Brazil, and Spain, old tyres have been used in the creation of new roads. Though this shows the existing value of using old tyres in road construction, there have also been some really exciting innovations in this space in recent years that have the potential to make their use even better.

At the core of this is durability. With roads everywhere, there is a need for ongoing maintenance and repair. To some degree, it's just a fact of life, as even roads built with cutting-edge solutions will require some upkeep and care in the future to remain at their best. But the difference lies in degradation time.

Roads that are built with durability in mind will last longer and provide a more secure surface for any vehicle that rolls along them. This means roads that are built better from the start not only provide better value for money and save on maintenance expenses, but they are also safer for motorists to use, as any cracks, potholes, and other hazards will take longer to appear.

While Australia has done some really good work when it comes to tyre recycling, until now we’ve been behind the pace of other countries in the world that already use old tyres in their road construction projects. But that's changing.

It's been announced in recent months that a number of road and environmental groups have been working together to promote the new national specifications of the Australian Asphalt Pavement Association for the use of Crumbed Rubber Modified (CRM) asphalt on our roads.

These new regulations could allow for old tyres to be used more often, and that would see Aussie roads built in the future become stronger, safer, and longer-lasting. This is becoming really important for nations like Australia, where longstanding population booms in many cities have given rise to increased road traffic, placing new pressure on them.

The exact methods by which old tyres are used in road construction can vary. But the use of polymer fibres from old tyres mixed with concrete results in stronger roads, and helps prevent cracks and other issues, as the polymer fibres guard against breaks and bind the road materials together.

In addition to these new commercial and industrial uses for old tyres, it's also possible for you to find plenty of interesting new uses for them around your house and garden. From really fun recycling projects with the kids to contemporary indoor furniture, there’s always a use for a spare set of old tyres around the home.

Used tyres can also be used in the garage as storage or supports for a work table, for grips and treads when requiring some traction in a slippery area, as fitness tools for weight lifting, and also as buffers if you find yourself always bumping into that one pole in the shed no matter how often you try to avoid it.

You can also donate old tyres to groups that have use for them. Local go-kart racing groups are often happy to take used tyres for their tracks. Playgrounds might be interested in using old tyres to create children's play spaces. And it's sometimes even possible to earn a little cash from recycling your used tyres that you can then put towards your next set. Wherever they find new life, it's a win-win, just as the use of old tyres in new roads is a great step forward for the tyre industry, the environment, and the future of road construction.

What other uses of scrap tyres do you know of? Let us know in the comments below: