What You Need to Know About the 2020 Chevy Corvette C8? 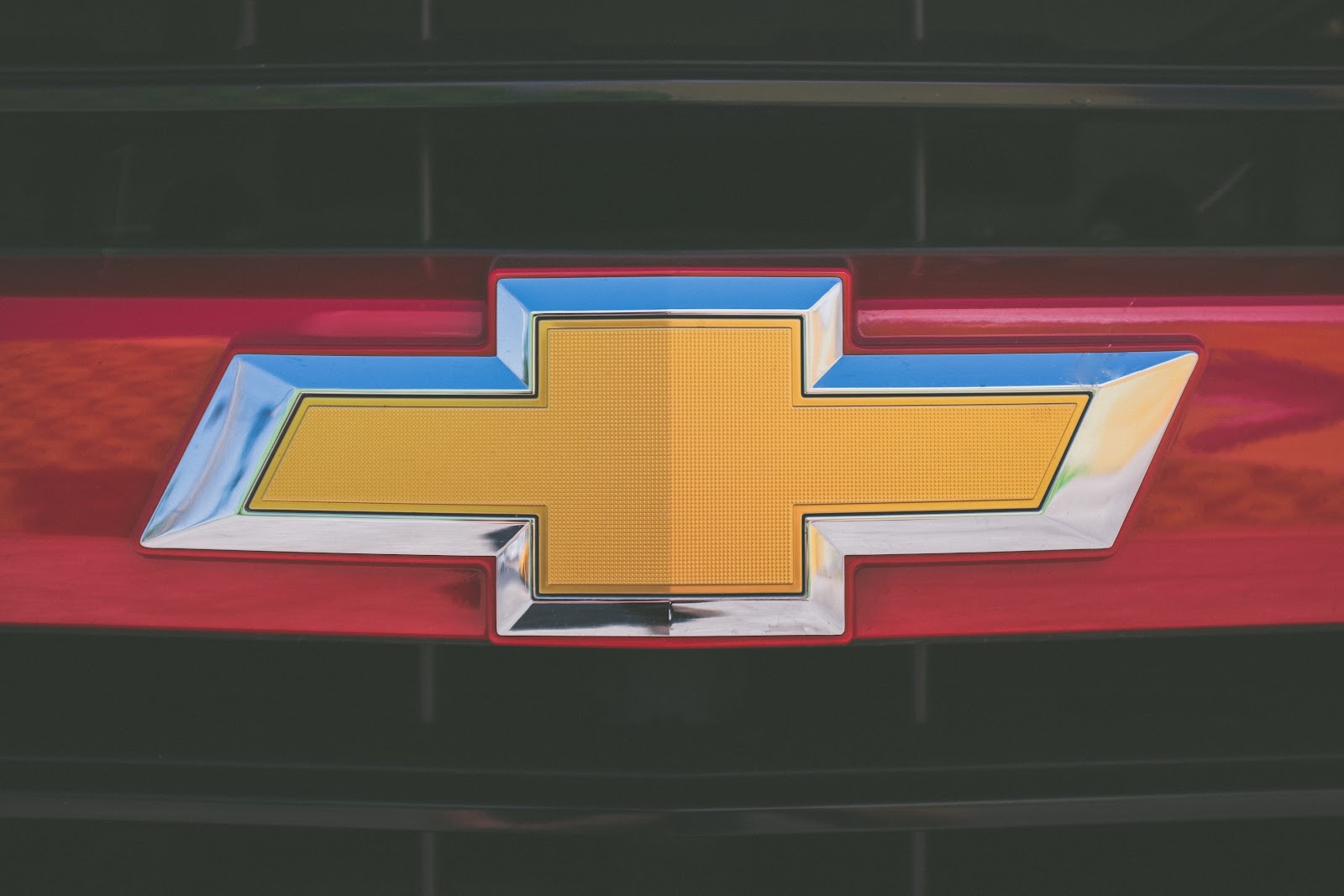 In October 2019, Detroit manufacturer Chevrolet will release its new Corvette in the U.S. While it's not yet known when it will make it to Australian shores, word has it that it should happen in late 2020 (or early 2021).


The latest in a long line of iconic vehicles made under the famous badge, this Corvette is steeped in history – and it's a vehicle that is set to push the boundaries of what is possible in modern manufacturing of a supercar.


Though the C8 has much promise, it’s launch won’t be without challenges. Here's what makes this vehicle so special, and what the road ahead looks like for the C8.

It's a new car and a new engine

With a 6.2-liter naturally-aspirated V8 engine and 495HP, the C8 is claimed to produce a top speed of 312 km/h. It will also go from 0-96 km/h in under 3 seconds. Such specs will make any petrolhead excited. Not only is the C8 engine an outstanding piece of design, but it’s also a true pioneer, shifting the Corvette’s traditional front engine placement to a middle setup.

In the C8, General Motors has debuted its LT2 engine that follows on from a rich history of development and concept creations. By itself, the C8 is certainly a vehicle to be excited about. But when combined with a whole new engine build that continues the success of the LT1 and improves upon it, this is one vehicle that every car fan is extra-anxious to get a look at.

It will drive Corvette into its 7th decade

The first Corvette was released in 1953, and since then, successive generations of this vehicle have made the brand one of the most beloved in auto history. Although classic American cars like the Corvette have always been relatively rare in Australia – with auto giants like Nissan and BMW securing the largest slice of the market in the sports car class – recent years have seen a change afoot. There’s never been a better time for the C8's release for Australian fans of this iconic manufacturer.


Alongside the growth in worldwide reach that’s made the local car market truly global, there has also been a big push behind the export of American vehicle brands like RAM to our shores. Even if this new push does not mean you’ll see dozens of Corvettes in your local supermarket car park, it does mean this is now an era where petrolheads can really connect with fellow Corvette fans, and celebrate the history of this vehicle.

The Corvette remains an American icon, but it also reflects a global influence. Alongside its sleek interior with sharp lines and red trim that would be at home in any Ferrari, the C8 has also taken a page out of Ferrari and Lamborgini’s playbook when it comes to front-lift tech.

Even better, it appears the C8 has improved upon it, which is a huge deal. It does so by utilising GPS tech, which ensures a typical ride in the C8 can be pre-programmed to elevate its hydraulic front-lift feature when it encounters a speed bump or similar elevation.


Anyone who has driven in a car like the C8 knows, for all its power and style, that going over a speedbump can be a painful experience given its low ride height. It can even do damage to the vehicle, meaning a fun Sunday drive might require a reroute to a mechanic's shop. Thanks to C8’s innovations, such an issue may soon be a problem of the past for all cars in this class.

It will face stiff competition in the coming decade

One of the greatest assets of the Corvette is also its greatest liability. There is always a difference between appreciation for a car’s legacy and a desire to buy one. This was a big reason why Ford and Toyota bowed out of local manufacturing in recent years – all Aussies could admire the history of these manufacturers locally, but when it came time to buy a new vehicle, far more imports were added to the 19.5 million vehicles on Aussie roads.


Since the Corvette’s first release, the auto world has undergone massive changes, and has seen new competitors arise. Once upon a time, the greatest competition for the Corvette was cars like the Dodge Viper or Ford Mustang Shelby. Today, with Tesla’s Model S already on our roads, and a host of other new electric car manufacturers planning a release soon, Chevrolet will have a harder time ensuring that the Corvette will remain a vehicle of choice in the future.

It will be a game-changer in the supercar range


The C8 is a fantastic vehicle made even more enticing by the specs this car will offer Americans at a base price of USD$60,000. That’s not small change, but for a vehicle that can hold its own against supercars that cost double that amount (or more), anyone with a racer’s heart and some savings should look very carefully at the C8 when it debuts locally.

Although currency conversion alone means the $60,000 price tag will indeed tick up when the C8 starts selling Down Under, it’s all but confirmed that there will remain a big gap between the price of a C8 and comparable supercars like the 2019 Mercedes-AMG GT 4-Door (at AUD$349,900) or the Ferrari Portofino V8 (around AUD$398,888).

CarAdvice reports that the C8 Corvette will start somewhere between AUD$100,000 and AUD$150,000. There are a lot of variables that could still cause some movement in this price, for better or worse. But however you look at it, the C8 is set to become another icon for Chevy, and to start a new conversation around the future of the supercar sector where manufacturers drive down prices. That’s surely good news for all car fans in Australia and around the world.


What other 2020 vehicles are you looking forward to? Let us know in the comments below: