Connecting Tasmania to mainland Australia by road: Is it realistic? 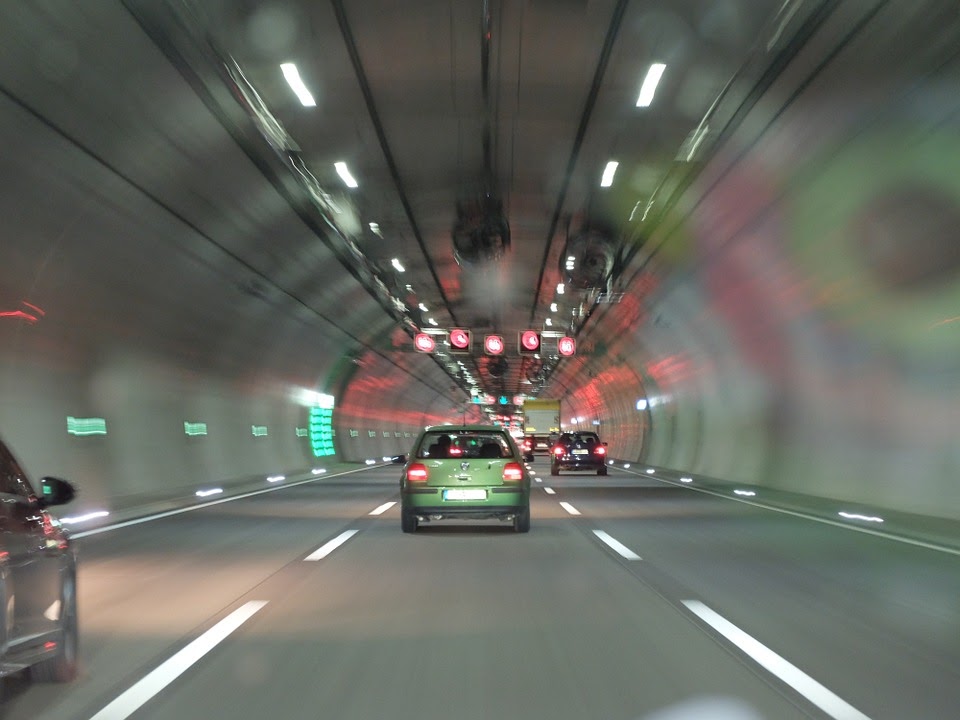 When it comes to bold ideas, Australia has pulled off some incredible projects.


Iconic infrastructure like the Snowy Hydro Dam, the Great Ocean Road, and, of course, the Sydney Harbour Bridge are testament to the country’s capacity to get big feats done. But just as Australia has ticked off a number of infrastructure projects that were dreamed of for decades, there remains a huge one on the list that is yet to be properly pursued.


The idea of connecting Tasmania to mainland Australia via road has been a thought bubble in Australia’s national life for many years. There’s been a couple of attempts to elevate the idea for more serious consideration. But the comparatively small population of Tasmania, and the limitations of technology, always saw the idea of a roadway between the mainland and the Apple Isle pushed to the back of the queue.


But recent years have seen a number of factors, like Tasmania’s ongoing population growth, enhance discussion of this vision, and now is a good time to give this big idea a fair consideration.

In order to assess the merits of this project’s potential, it’s necessary to consider its logistical needs. The shortest distance between Victoria and Tasmania is approximately 200kms: departing from Wilsons Promontory in Victoria’s south-east and arriving at the northern tip of the Stanley Peninsula, in Tasmania’s north-west.


We, of course, can’t presume to know what urban planners in the future will do. While 200kms is the shortest distance, it’s likely the roadway would be much longer to connect more dense, urban centres. On the mainland side, Melbourne might be the departure point (a 4 hour drive from Wilsons Promontory) and in Tasmania, the state’s connection point is likely to be placed at or near Devonport, over a more remote location in Stanley.


If a roadway went from Greater Melbourne’s southernmost reaches at Portsea to Devonport, the journey would be around 350kms.

Where to Start the Journey

Were this roadway to be built as a bridge with a continuous span over water, it’d be the longest road of its kind in the world. It would also smash the current distance record. While the Hong Kong-Zhuhai-Macau bridge that opened in 2018 is certainly impressive at 55kms long, the roadway between Victoria and Tasmania would be gigantic in comparison. But ultimately, the disruption an overwater bridge would cause to shipping effectively rules this out.


That’s why if this roadway was to be built, it would have to be via an underwater tunnel. The Seikan railway tunnel in Japan is the world’s longest underwater tunnel, with 23kms in the sea bed. So the proposed roadway, if built underwater, would also be breaking a record there too.


This said, there is also the idea of building two underwater tunnels that would meet up together at King Island. This could make the distance issue more manageable - even if it would no longer make the journey a ‘straight shot’ from Portsea to Devonport - but would need to contend with additional environmental hurdles.

Many Problems Hindering the Potential

It’s necessary to acknowledge that while the proposed roadway is potentially an option in future, there’s a number of barriers to it. First, there is the cost. It would undoubtedly require billions upon billions of dollars. In the modern era, governments are often wary of bankrolling massive infrastructure projects, as they know they can quickly cop criticism for projects blowing out in terms of budget and timeline.


Second, there’s the problem of this cost versus ROI (return on investment). There’s no question the roadway would be a fantastic engineering achievement and be genuinely useful for travellers seeking to cross the Bass Strait quickly. However, it would be a long time before the project paid for itself in terms of the new revenue it generates.


This isn’t to say it’s impossible to take a long term view towards the ROI, even if that view is many years indeed. But, as there are other infrastructure projects on the drawing board that would cost less and deliver a quicker ROI, the roadway is unlikely to attract star billing.


Unfortunately, there are a host of other problems to contend with. Environmental concerns would loom large. The impact this roadway would have on existing plane and shipping transport to Tasmania - particularly in the tourism sector - would have to be considered. While building the road would mean new jobs in construction, a plan would need to be drawn up to offset the losses in tourism, at least in the short term. This said, it is possible the creation of a roadway could supercharge the growth of tourism offerings in Tasmania, meaning air and ship routes wouldn’t notice any drop in tourism at all, and potentially see a surge in growth.

There’s no doubt the idea of a roadway from Victoria to Tasmania has many issues in its path to progression. There’s engineering, financing, and environmental challenges, as well as the need for public authorities to have the audacity to put such a big idea up for official consideration. Because of all these factors against it, it’s surely tempting for many to say we won’t see this roadway anytime soon - and ultimately they’d be right.


Nonetheless, it must also be remembered that just because construction isn’t kicking off right now, does not mean it isn’t going to happen one day. Although the hurdles ahead in building a roadway between Victoria and Tasmania are immense, the benefits of a roadway could also be huge in the long term. So even if we won’t be driving on it anytime soon, the fact this discussion is ongoing suggests we are indeed ultimately on the path towards this roadway becoming a real possibility.


What are your thoughts on the Victoria to Tasmania Roadway? Let us know in the comments below!