Self-driving cars may be further from reality than once thought 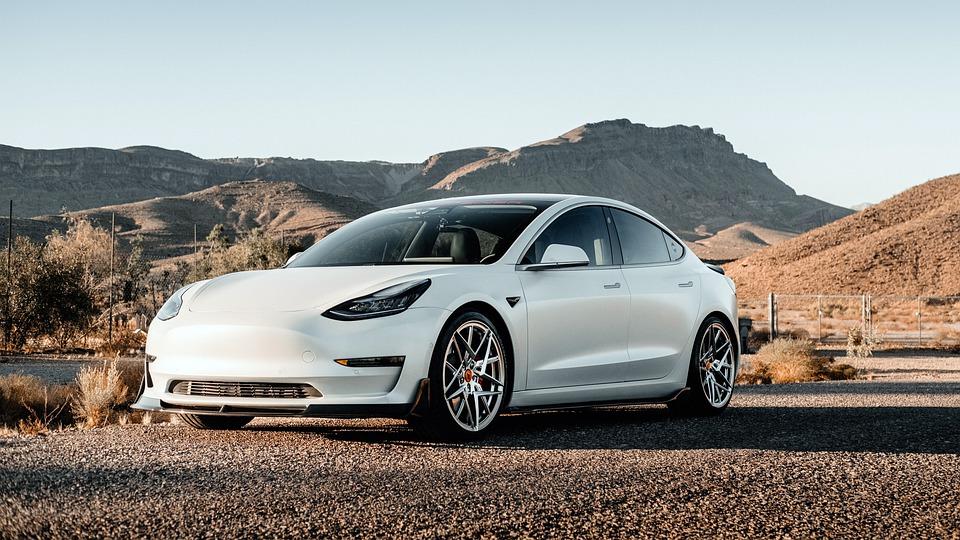 All gearheads around the world recognise we’re in a very exciting era for car innovation.
Not only are the 2020s seeing incredible advances in the power sources of our cars – with traditional piston-powered vehicles now accompanied at the car yard by hybrid and electric vehicles – but we’re also seeing a new era with rapid change around other aspects of our cars.
Some of these changes are not quite here yet, but they’re certainly well on the way. Self-driving cars (SDCs) are a key example of this.


Manufacturers are already working on SDCs for release in the years ahead. Furthermore, some manufacturers like Tesla already have the capability to provide software in their vehicles that feature SDC capabilities, albeit software that’s yet to be fully "unlocked". This is undoubtedly exciting. However, recent news would suggest that it may be a long while yet before existing cars unleash their full suite of SDC features. So how far are we really from SDCs?

Understanding the 6 Levels of Vehicle Autonomy

If someone were to ask the average Aussie to define what an SDC is, the answer is likely to sound pretty similar from one person to the next. It’s not hard to understand why. After all, a self-driving car should be able to drive itself, right? But in reality, the popular perception of what an SDC is can differ when it comes to how SDCs are defined by auto engineers, traffic authorities, and others – and this comes down to the 6 levels of vehicle autonomy.


This is really important to understand, because by some measures we’ve already got SDCs on our road. For example, cars with active park assist ultimately complete this task with SDC technology – and while some may argue what level this falls under precisely – Hyundai regards its Smart Park Assist technology as being on level 2 of 5. So while we are making progress, usually when auto professionals talk about delivering a ‘real’ SDC they mean one that’s a level 4 or 5.

SDC Takes a Backseat with Tesla

Tesla has been at the forefront of auto innovation for many years now. As well as presiding over the electric revolution in general, their products like the Cybertruck are set to continually shake up the market in years ahead. But one of the real challenges with being a market leader is the need to keep on leading by innovating! Another is the difficulty of always defining a precise timeline for releases, given that there may not be a shared industry view about what’s best practice when it comes to the design and development of new technologies.


That’s why, although Tesla has made headlines recently and has seemingly teased that their SDC technology is set for an imminent release, it now appears that circumstances may have changed. A December 2020 letter sent from Tesla to the Californian government has recently come to light, and in it Tesla officials appear to acknowledge that their much-touted “full self-driving” software in their fleet won’t actually offer full self-driving at present.


While this doesn’t mean that the full SDC tech isn’t coming – and perhaps even soon –  it certainly creates a disconnect between Tesla’s public statements around that time, and more private remarks to government officials.

Others Driving the SDC Forward

While Tesla has evidently had a setback with its SDC plans, elsewhere progress is continuing. Early 2021 has also brought news that Honda is looking to release cars with its Traffic Jam Pilot technology. This tech can take control of the vehicle from the driver if it “determines it is safe to do so”, allowing the driver to watch a movie while the car is in control.


Although this may be a case of "wait and see" how well it works, the technology has reportedly obtained safety certification from Japan in November 2020, and if successful, could be a big jump forward for SDC technology as a whole. More widely, it’s also known that there’s certainly no shortage of interest and investment in SDC tech.


It’s held that at least US$16 billion has been spent on SDC research. Right now, that may seem like a whole ton of cash and time has gone into a pursuit that hasn’t yet paid off. But it must also be noted that a lot of technology we take for granted today – like the aforementioned active parking assist – took years of research and development to get to where they are now.

The Speed of Innovation

For anyone who has been longing for a full self-driving car for many years – perhaps even many decades for those who have grown up seeing SDCs in series like Knight Rider, and movies like TimeCop and Minority Report – then the fact we all have to wait a little longer is a little frustrating.


But just as it’s critical to ensure that SDCs are indeed ready for release when they’re actually given the green light, it’s worthwhile to keep in mind that the wait may not be as long as we think. It’s certainly true that authorities like the leaders of Tesla would have an inside line to the current capabilities of SDC tech that the rest of us don’t, but ultimately, no one can foresee future developments.


The reality is that the pace and scale of advances we’re seeing right now in our world is unlike anything in human history. Innovation cycles continue to speed up, which is evidenced by the fact that a regular smartphone today is many millions of times more powerful than the computers used to assist with the Apollo 11 moon landing.


The past year or so may have made it feel like the world has slowed down a lot due to the pandemic, but this is likely to ultimately be a small speed bump on the road of progress. So while we must take note and be patient when it comes to the expected timelines for the full release of SDC vehicles, it’s also important to keep in mind they are just estimates – and we may get them sooner than we think.

What year do you think we’ll see a full SDC on our roads? Let us know in the comments below.