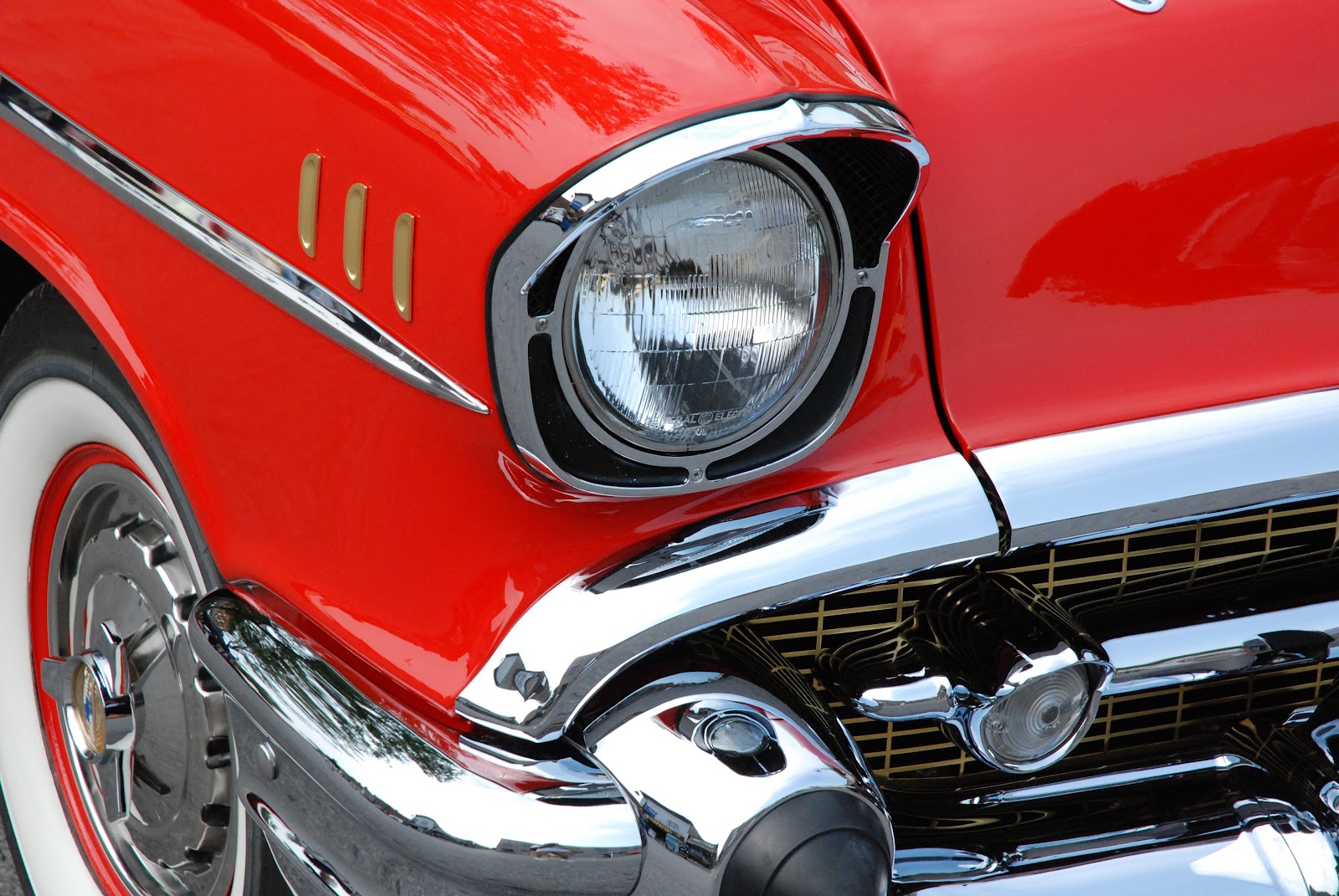 You may explore the design or horsepower of a car when you first look to buy. You may look at the interior, and then at the overall price. This is all well and good – but don’t forget to look at the maintenance and repair costs.


While many motorists may find ‘love at first sight’ with a great car, when they realise how much it costs to run or repair it, the relationship can quickly go sour.


This is especially true as the average annual cost to run a vehicle can be in excess of $8,000. To prevent any nasty surprises, take a look at 10 of the most and least expensive cars to maintain.

The Alto is proof positive that good things come in small packages. A multi-year winner of the Australian Automobile Association's “running costs” survey, the Alto’s 2014 win was awarded because the Alto costs just $120 per week or $6237 a year to run. This cost takes into account purchase price, loan payments, fuel, registration, insurance, depreciation, and service costs.


This is no mean feat given that the Alto also uses the more expensive premium unleaded petrol.


Just like the Alto, the Yaris is a small car that has acquired a strong reputation over a number of years for the value you get out of its day-to-day use, with average running costs of just $140 a week.

Given the size of Toyota’s global resources, the popularity of the brand in many markets, and the wide availability of parts for popular models like the Toyota Yaris, any maintenance required for a Toyota is usually an easy and affordable process.


It’s no surprise that the largest car manufacturer in the world has also ranked highly when it comes to affordability. Where the Prius C differs from the Yaris is in its mixed use of energy, using both regular fuel and electricity to power your driving.


Though electric cars like the Prius C usually represent a bigger purchase upfront, over the long term they begin to represent a substantial cost savings to their owner. So, if you’re the sort of driver who loves to purchase a car and keep it for the better part of a decade, the Prius C represents great value alongside environmental efficiency.


When it comes to SUVs, it’s a reality that their running costs are not always very affordable. The Honda Odyssey is the exception, having recently been singled out as a good value people mover with running costs of just $11,764 a year. Though buying a people mover may not be the first choice for someone prizing affordability in their drive, if an SUV is a must for you, then the Odyssey is worth a look.


While Honda may rank highly in the affordability stakes, there’s another great South Korean manufacturer who ensures that Honda doesn’t have a monopoly. With the KIA Sorento having won the 2015 Car of the Year in Australia, it has enjoyed widespread popularity across the nation.


A particular lure in the Kia’s popularity has been its 7 Year Capped Price Servicing. It's true that many manufacturers can offer service of this kind; but this offering alongside its low purchase price confirms Kia as an affordable buy worth exploring if you’re in the market for a budget SUV.


While Mercedes-Benzes are very popular, they are also expensive to maintain. The Silver Arrows rightfully enjoy a storied reputation as legendary cars, and the seamless driving experience they offer; but with total maintenance costs over a decade estimated to be over $12,000, that’s an expensive reputation.


In addition, Mercedes are most certainly built to last, but their heritage as touring cars can be a problem. Put simply, just like your dog needs a walk to stretch its legs, so too does a touring car need open roads to operate best. Driving one in cities like Sydney or Melbourne can bring problems of another kind.


While the cost of a BMW is likely to be far less than a Bugatti Veyron, the reality is that a Bugatti is far more different from a BMW than a BMW is from a Toyota Corolla. Though it varies from model to model, the extra expense is a factor many owners don’t consider when it comes time to buy.


Buying a BMW 7 Series can be an expensive mistake, with the average cost of ownership per year over five years coming in at around $16,400. Undoubtedly, these are not costs every BMW driver experiences, since some won’t encounter the need for major repairs or will drive it infrequently – but either way, such a sum is unlikely to be found by looking behind the couch for spare change.


We’re not picking on Germany here – the European nation makes many wonderful cars, just like Japan does – but unfortunately they’re not always as affordable as their Asian counterparts. The Volvo is another that’s a little on the high side, with the average cost of ownership per year over five years coming in at about $8700.


It was all looking great for Japan. With Suzuki and Toyota putting out some very affordable cars in recent years, it was tempting to think the Land of the Rising Sun was exclusively about great value. Unfortunately, the Nissan Murano puts a dent in that claim.


With an average maintenance cost over ten years of $14,700, the Murano may not be billed in the same category as a Mercedes-Benz – but does have a similar cost. This may be a challenge for those who stand ready to pay big dollars for maintenance, but struggle to be happy about it while paying for an SUV rather than a sports car.


When you need to get a new part from Italy, you know it's unlikely to be cheap via Australia Post. Ferrari has built a legendary reputation for itself within the auto world as a leader in automobile design – but such a reputation also comes with a cost.


If you’re planning to cruise around town in a Ferrari 512, you’d best be prepared to have about $30,000 on hand for maintenance costs in the coming decade.


When it comes to buying a car, there are many costs to consider: purchase price, operating costs, potential resale value, and other additional expenses such as customisations.


By doing your research ahead of time, though, you stand to maximise your purchasing power, and minimise any surprises that may arise as part of the overall cost.


So, be sure to consider what manufacturer you buy from, pay attention to the car’s popularity, and also research the availability of service and parts in your local area. Do all this, and you’ll be sure to find numerous cars that suit your budget, lifestyle, and daily use.


What were the most expensive and least expensive cars you have ever owned? Let us know in the comments below: