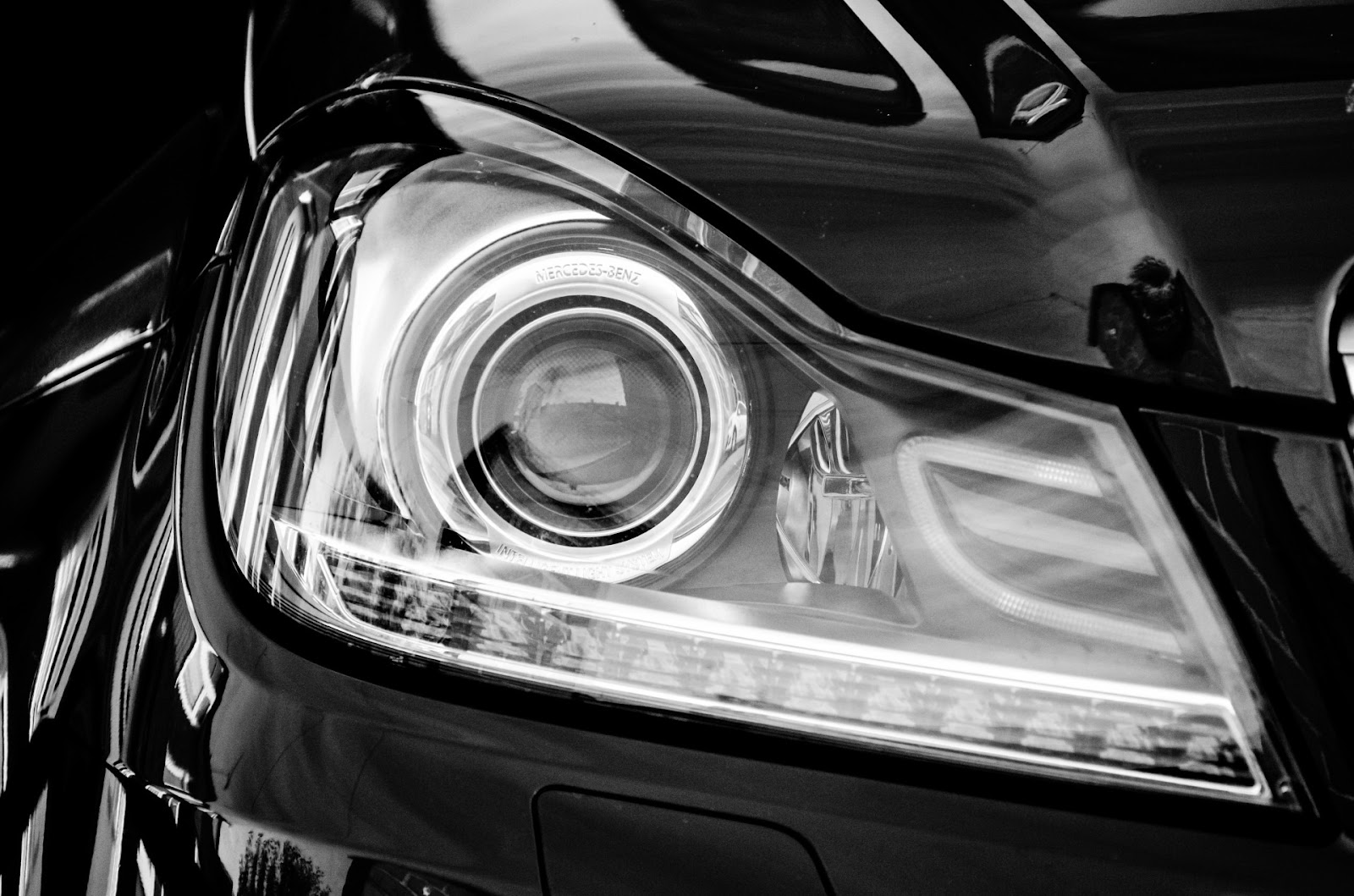 You watch the ads on TV, you read the reports in news articles, and you see the ratings on cars when you go the dealer. Ongoing safety testing is widely-recognised as a critical part of car manufacturing.


But even though it plays a huge part in the design, creation, and sale of automobiles, few people actually know much about car safety testing and how it came to be.


Here’s a look at 7 things you never knew about car safety testing.

I. Safety tests have a short history


It's well-known that the earliest cars were not great representatives of safety. Despite history crediting the invention of the automobile to Karl Benz in 1885, it was only in 1970 that Victoria became the first state in the world to make it mandatory to wear seatbelts in cars.


Although various manufacturers had certain safety features in their vehicles early on – like the laminated windscreens made by Ford in 1927 to protect drivers from windscreen glass in a crash – they were not legally required.


It’s no surprise then, that between 1885 and 1970, the knowledge surrounding car safety and its importance was limited, and the laws requiring safety features took a long time to become established.


Safety wasn’t a selling point for cars until the late 1980s, but since then, safety technology has increased year after year, driven by legislation, the car manufacturers themselves, and drivers demanding safer cars.


Once Victoria made the move (and NSW followed later in the same year), many other states and nations around the world began to produce a steady stream of new regulations surrounding car safety and testing.


In 1979, the U.S. government introduced the New Car Assessment Program (NCAP), a car safety programme created to test the performance of new automobile designs against various safety threats. Australia followed suit with the creation of a similar programme in 1993 (ANCAP), and the European Union (EURO NCAP) in 1997.

Alongside the many other nations that developed programmes within this period, NCAP,  ANCAP, and EURO NCAP placed a high premium on safety, as the safety features of new cars were assessed, rated, and made public.


While this doesn't mean manufacturers didn’t try to make cars safe beforehand, once these programmes came into being, car safety became a huge priority.


3. Yes, the dummies are essential – and accurate


Many motorists see simulated crash ads on TV and say to themselves, “Oh, that looks bad – but it's just a dummy.” True, but that dummy might be six feet tall, weigh 75 kgs, and have other features that help it simulate the human body pretty well.


Although safety features have improved in cars over the years, statistics show that drivers themselves are not necessarily driving more safely. In April of 2016 alone, there was a 17.6% higher rate of accidents in Australia versus the same time period last year.


This means that efforts to make cars even safer are vital to counteracting human error, along with testing the impact of certain crash scenarios and safety features to see what the effects will be on humans.


So, while the footage of crash test dummies may look unpleasant, the practice of using them is essential to improving driver safety, even as other types of technology evolve.


Although countries like Australia and the U.S. have similar setups when it comes to safety tests, standards, and ratings for car safety, there is some disagreement on what makes a car “safe.”


The different groups and various nations that conduct car safety testing may have different opinions or concerns based on the particulars of their unique needs.

For instance, while in Australia, cars have the driver’s seat on the right hand side of the vehicle, in the U.S., it’s on the left. This can make a huge difference in the way safety tests are conducted and evaluated.


Similar to the differences in the placement of the driver’s seat as noted above, there are also many differences in safety testing among nations based on terrain and driving conditions.


While the majority of us live in the suburbs of our major cities, Australia, for instance, is a big and wide-open nation. Australian cars definitely have different requirements and features than those being driven around a tiny European capital or a bustling metropolis like Seoul or Tokyo. Accordingly, car safety ratings will vary by country.


6. A safety test can change the future of the industry


While the car safety features we enjoy today are a world away from those of prior generations of autos, car safety is constantly evolving. This means that as new technology is developed and testing is performed, it has the potential to change the entire face of car safety.


An example of this is the Tesla S, which earned the highest crash test rating ever by the National Highway Traffic Safety Administration, and therefore proved that when it comes to electric cars, they can be just as safe as regular vehicles – maybe even safer. Tests like these are bound to have a ripple effect across the industry.


7. Self-driving cars are the next major challenge


Obviously, safety could be secondary if artificial intelligence is able to remove human error and guarantee crash-free driving. At the same time, the need to balance the move towards self-driving cars with the rights of those who still want to drive a “regular car” is a tough challenge to balance.

This is an effort by the auto industry that won’t have any quick or easy answers, but most likely will be an ongoing process of testing and design.


On the upside though, there’s no doubt that our vehicles – whether petrol or electric, manually driven or self-driving – are getting safer each and every year. In every way then, there is every reason to be positive about the future of car safety and testing.