The 4 Most Powerful Hybrids on the Market 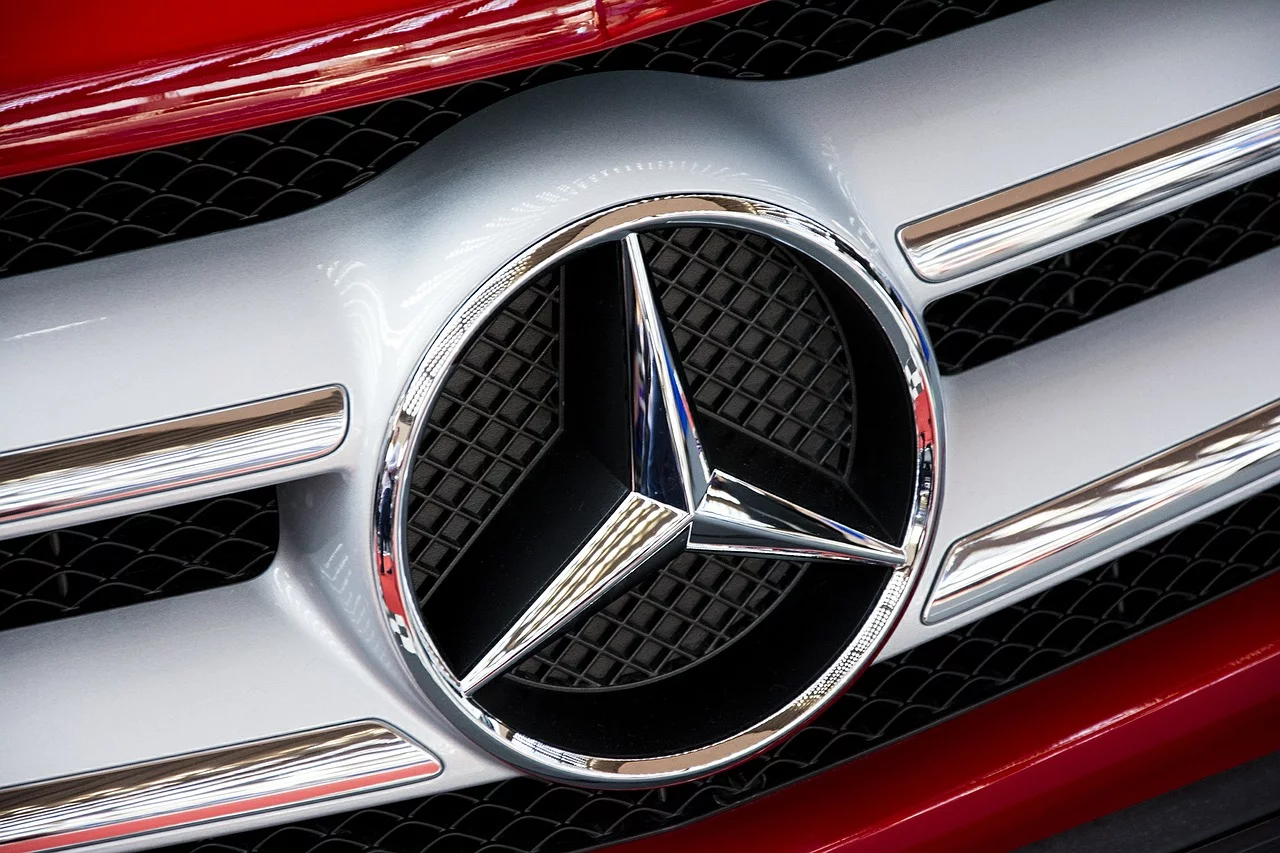 The 2020s are set to deliver a massive transformation to our world of automobiles. At the start of this decade, the growing ownership of non-petrol powered cars is still outnumbered by those of us who own petrol-only vehicles. While the future is sure to have many twists and turns, it’s a safe bet that by the end of this decade, non-petrol powered vehicles will be far more common on our roads. Not only have hybrid vehicles been growing in popularity around the world year after year, but they’ve also been winning new audiences thanks to the increasing variety among their vehicle classes.


This is most visible when it comes to the collection of very powerful hybrids that now exist in the market. While many hybrids have won fans for being compact and urbane, these vehicles are manufactured with a different intent in mind: to be bold, powerful, and simply unforgettable. So let’s take a look at four of the most powerful hybrids on the market.


At this point in the evolution of hybrids, passionate gearheads will know off by heart what makes these vehicles unique. For more casual car fans, a quick recap is useful to underscore what makes the most powerful hybrids currently out on the market so special. In a nutshell, the key difference between a traditional combustion (AKA petrol-powered) engine and a hybrid engine comes down to engine use. The former uses one engine exclusively, but the latter can use a combustion engine, an electric engine, or both at the same time.


This understanding is essential to appreciating the following vehicles – not only can they offer a more eco-friendly option when compared to a combustion engine-only vehicle, but they also operate in a way that showcases some really terrific and sophisticated car technology.


Mercedes-Benz has a legendary history of innovation when it comes to the combustion engine. We continue to see this history unfold in the present day with their Formula One winning racing team. So it’s little surprise that they’ve delivered up another outstanding contribution to that racing identity with their S550e Hybrid. With 436HP, this auto may not be F1 fast – but it could still turn in a great time racing around Albert Park’s track.


Mercedes’ fellow German manufacturer has also wasted no time in establishing itself as a leader within the hybrid class. As a car maker famed for its gorgeous design that also boasts a rich history in auto racing, Porsche had a challenge on its hands in carrying through its distinctive style and feel of its legendary brand to the hybrid generation. The Panamera S E-Hybrid affirms that this transition has been a very successful one, with the car’s immense 680HP joined by the same sleek style and silky smooth handling that all fans of this iconic Stuttgart brand know and love.


This Volvo is proof those looking for a truly powerful hybrid need not confine themselves to the sedan or sports car class. And as recent times have seen the SUV selling very high numbers – accounting for 43% of all new domestic vehicles sold during 2018 – the fact that Volvo is catering to this market within the hybrid class is surely welcome news to car buyers and sellers alike. And make no mistake: with 400HP, this vehicle is one that really delivers on the oomph factor.


When it comes to powerful hybrid vehicles, this car is the showstopper. In bringing the Regera into existence, Swedish manufacturer Koenigsegg wasted no time in achieving auto history. As of early 2020, this vehicle is the fastest in the world, able to go from 0-400km/h in just 33.29 seconds. If an owner is outside the track and just seeking to quickly get up to a more sedate 100 km/h while merging on the freeway, the Regera will do this fast too – in just 2.8s. It’s no surprise that this vehicle has a huge amount of horsepower under its hood, coming in at a  colossal 1500HP in total.


For anyone looking for a powerful alternative to a traditional combustion engine, the all-electric vehicle class is also an option. Vehicles like Tesla’s Model S are plenty powerful and provide an avenue to get access to electric engine technology if your heart is set on it. So for anyone enticed by the idea of a powerful electric vehicle but also keen to retire the regular trips to the gas station for a fully electric charger at home, a powerful and sleek electric that’ll make you smile every time you push down the accelerator is very much a viable option in the year 2020.


Bringing the two engines types together


To those that feel a mix of the two current engine technologies is most appealing, then a hybrid vehicle is ideal. It must also be recognised that while hybrid vehicles are greener than a petrol-only vehicle, they are also seen as vehicles that have a finite development window as they still retain a traditional engine. In turn, as nine countries are seeking to ban diesel cars, some as early as by 2025, there's expectations that before too long, attention will turn to hybrids being phased out of production. Right now, few fixed dates exist, but 2040 is seen as a target date for their end of production by many environmentalists.


As a result, it appears vehicles like those listed here will soon be looked back on as products of a truly unique era in automobile development. So if you find yourself intrigued by a car on this list and have the bank balance to make it yours, it just might be the right type of vehicle in the right era for your next car purchase.


What other powerful hybrid vehicles do you know of? Let us know in the comments below.