Everything You Need to Know About the Google Self-Driving Car 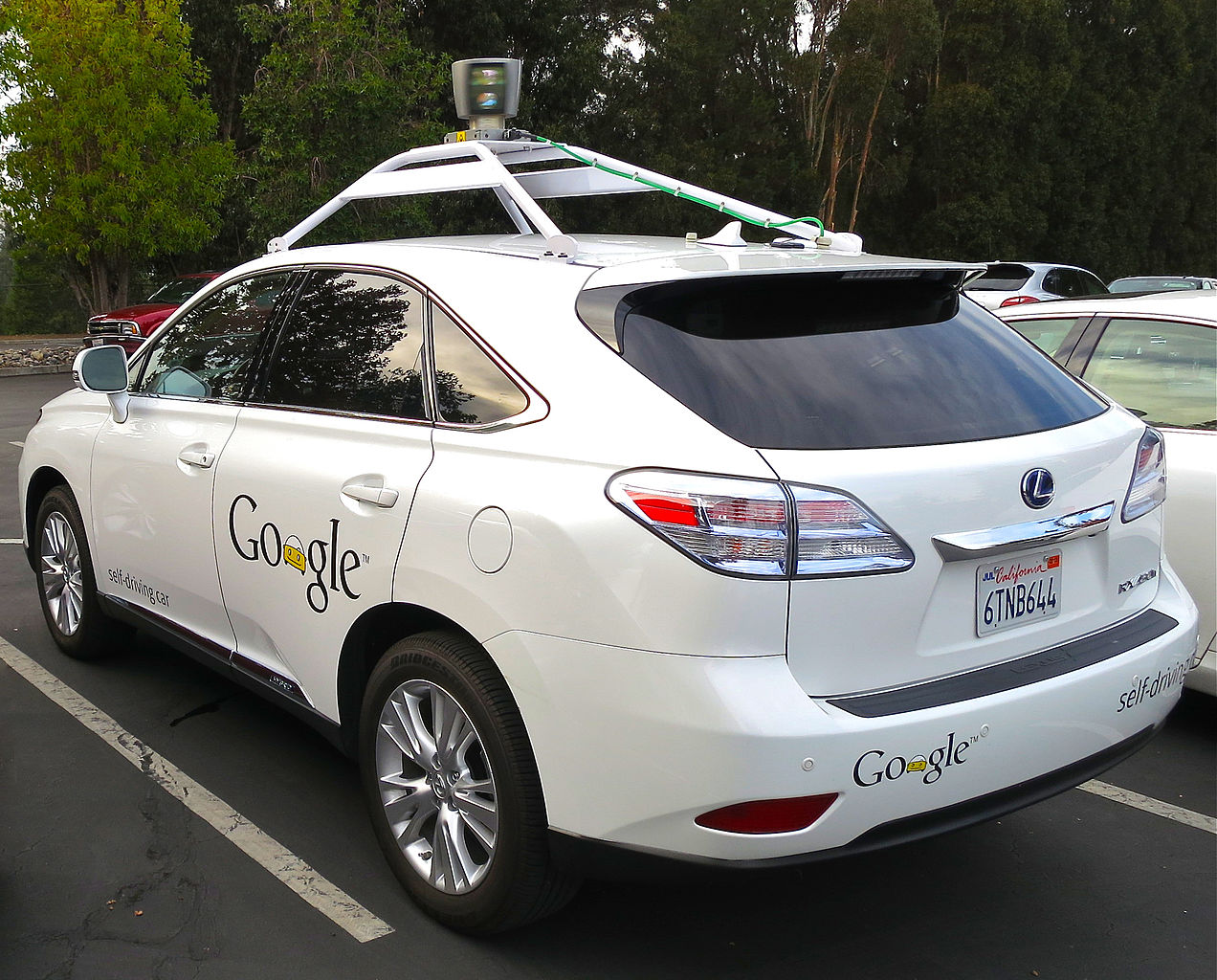 When it comes to the latest car technology, you may be surprised to hear that Google - the company behind the web’s largest internet search engine - is on the cutting-edge and ahead of the pack. Recently, Google has been working on the self-driving car, and you may be interested to hear just how far the company has come.


But before we get into Google’s progress, there are a few things you need to know about Google’s self-driving car…


First, be aware that, while progress on the technology is being made, we aren’t all that close to seeing self-driving cars rolling down the streets. In fact, in many places, doing so would be illegal.


So far, self-driving cars can only legally operate in the U.S. states of California, Nevada, Michigan and Florida. They’re currently not allowed in Australia, though this may change, as the South Australian Government is open to making changes that would allow companies to test out these cars, and eventually, make them legal in the country. This is a big deal for Google, as this interest could make it more advantageous for the company to develop and market the car in the country.


To date, Google has equipped several different cars with self-driving equipment, including the Lexus RX450h, Toyota Prius and the Audi TT. Google has also developed a bespoke vehicle with Roush Enterprises, using equipment from Continental, ZF Lenksysteme and Bosch.


Currently, the cost to make one of these vehicles is about $150,000 U.S. dollars, including a LIDAR system that costs $70,000 U.S. dollars. With this LIDAR system, the vehicle can create a 3D map of the environment, which it can then combine with high-res maps of the world in order to create the different data models the car needs in order to drive itself.


Now, it’s one thing to make a car - it’s another thing to test it out on the road, in the real world. In 2012, Google started testing its driverless cars (all with drivers in the cockpit, ready to take over if needed). The cars have gone over the state of California’s Golden Gate Bridge, around the famous Lake Tahoe, and down San Francisco’s Lombard Street - a road that’s tough for normal drivers to navigate.


With sensors, the vehicle can maintain a safe distance from other vehicles and drive the speed limit stored on its maps. At any point, if there is an issue, the system provides an override action that allows the motorist to take control of the car by turning the wheel or hitting the brake - a mechanism that’s very similar to most cruise control systems in cars on the road today.


It’s great to see Google’s latest innovation taking shape, but the driverless car won’t just benefit motorists who’d prefer to free up their commute time for productive work. It also stands to improve the lives of those with visual impairments and other disabilities.


Recently, Google posted a YouTube video showing Steve Mahan, a resident of Morgan Hill, California, who was taken on a ride in a self-driving Toyota Prius. Shown in the video is Mahaan, who states that 95 per cent of his vision is gone, and this car could easily change his life. With the car, he went from his house to a drive-through restaurant, then on to a dry cleaner before being taken home safely, quickly and securely. By seeing this real-world usage, one can easily see the benefits of a self-driving car.


The potential advantages of this new technology are clear, but if you’re thinking of a self-driving car, you’re probably thinking about the potential for accidents. These fears, for the most part, are unfounded. Google’s cars - all 23 of them - have been involved in 11 minor accidents, though the vehicles were not at fault in any of those cases. In all cases, the cars were either crashed manually by the driver or hit by another motorist.


While you should be excited about the future of the self-driving car, you’ve got to remember that the technology still has plenty of limitations. Google hasn’t yet tested its vehicles in heavy rain or snow, as there are still some safety concerns associated with these conditions. Because the cars rely on pre-programmed data there can be problems when there are snow ploughs, new signs out and even debris from a storm on the roads.


Despite these challenges, Google claims they’ll have this worked out by 2020 - if not earlier. As is, Google’s Sergey Brin has suggested that the car will be available to the general public by 2017, though Chris Urmson, project director, indicated a possible release date from 2017 to 2020. That’s not far on the horizon, but if you can’t wait and you need a new car now, check out Tyreright's resources on how to find the ideal vehicle for you.


Considering the rate at which Google’s technology is improving, one of the only roadblocks standing in the way are local laws and regulations. That said, Google is a large company with plenty of money that’s actively working with local and federal governments to deal with any potential issues and making self-driving cars a reality. In the end, they’re likely to become legal all over the world - once people are no longer afraid of getting behind the wheel. Recently, UK-based USwitch surveyed motorists and found that 48.5 per cent of respondents would be afraid to buy a driverless car (though these attitudes should change with time).


Whether you’re fascinated by this new technology or looking forward to taking a driverless car yourself, you should be excited by Google’s progress on the issue. While it’s true that the company has some kinks to work out yet - and there will be roadblocks along the way - it’s likely that self-driving that will be safer and offer car owners a more relaxing commute aren’t that far away from becoming a daily reality.


Would you take a ride in a driverless car? Leave a comment below with your opinion!