8 Little-Known Rules of the Road

8 Little-Known Rules of the Road 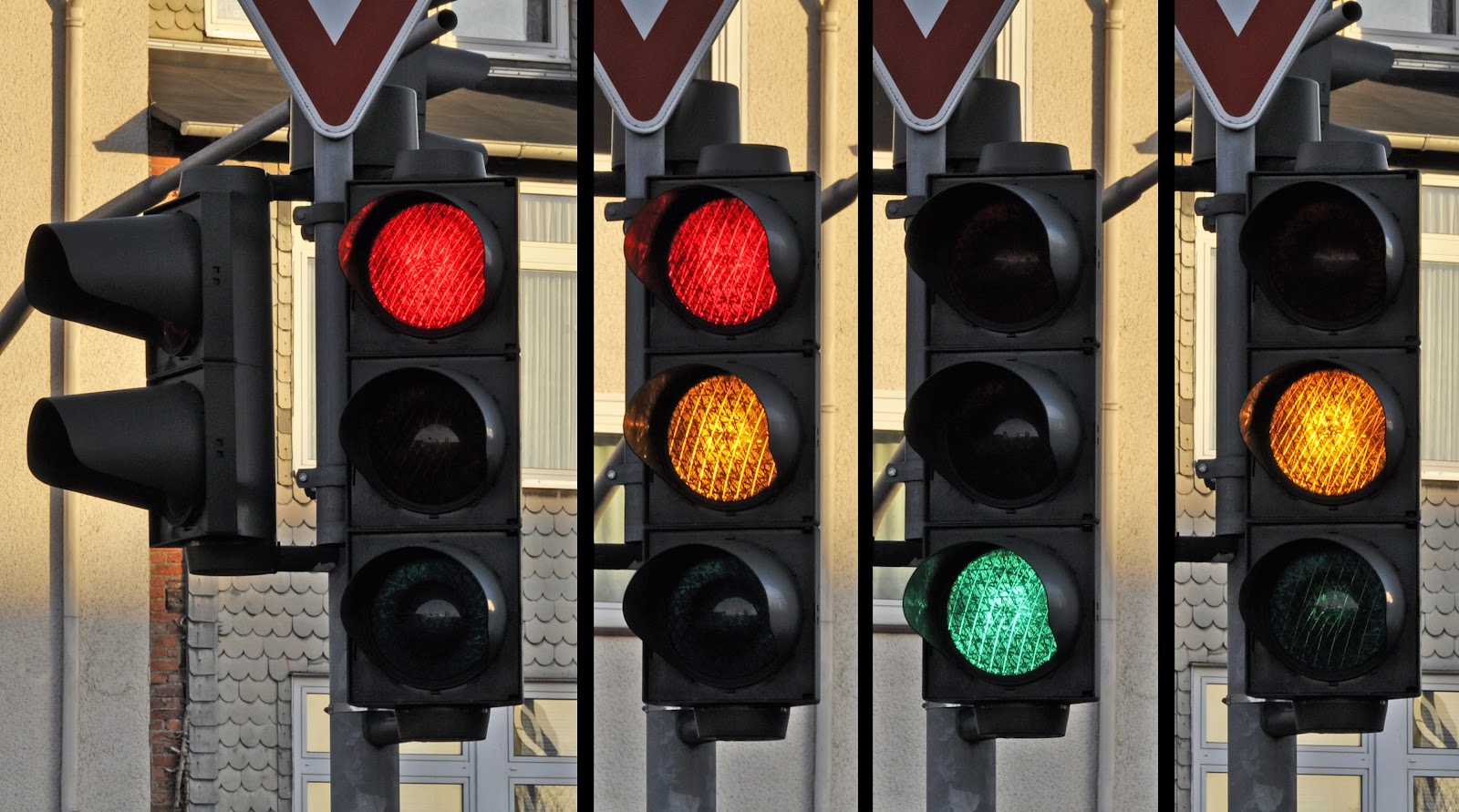 Good drivers can go their entire lives without any issues on the roads, yet still not know all of the laws that exist. While most people know not to exceed the speed limit or go through red lights, there are many other little-known rules that can catch drivers off-guard. Here are 8 of them that you should be aware of.


Unless you’re in the middle of the Outback, odds are good that you’ll regularly encounter stop signs in your daily drive, and slow down accordingly. But what many drivers who have been behind the wheel for a long time may not know is that you can be fined if you fail to come to a complete stop.


This is an easy thing to forget – especially if you drive the same route every day, and that one street with a sign is usually quiet. But reducing your speed to a slow crawl is not the same as a full stop, so be sure to actually stop at the sign.


The legality surrounding lane splitting (where a motorcyclist uses his bike’s narrow profile and the curtain of a lane to navigate through traffic that a car couldn’t) varies throughout Australia – some states allow it and others don’t.


But whether or not it’s absolutely legal, one thing is for certain: drivers who try to block and stop motorcyclists, rather than just letting them pass, actually risk attracting charges of reckless driving for themselves. So, even if you find motorcyclists being too zippy or aggressive at times, be sure to let them by.

3. Cycling lanes are for cyclists only


Speaking of two wheels, it’s not news that cycling is booming in Australia. 2015 statistics showed that 19% of Australians (3.7 million people) “cycled regularly or occasionally.” This means more cycling lanes are popping up – and drivers often think that as long as the lane is empty and cyclist-free, they can drive it, whereas usually drivers are only allowed to enter the lane when needing to make a turn.


Rules and distances vary depending on where you live, but a good rule of thumb for turns is to begin indicating and preparing for it “three houses (or shops) before the corner.”


A newly-licensed driver in Australia will normally have some restrictions to abide by, such as a limit on the number of passengers allowed in the car, not being allowed to tow anything with their vehicle, and being forbidden to drive a manual if they have sat the automatic licence test.


The good news that many drivers aren’t aware of is that once their probationary period ends, many Australian states will automatically classify them as a manual driver too, meaning they can now get behind the wheel of their friend’s classic 1960s Holden (and tow to their heart’s content) without needing to sit a new test.


5. Speed cameras have a tolerance of 2 kms


It’s neither a secret nor an encouragement for you to speed when we tell you speed cameras commonly have tolerance of 2 kms. Instead, this little-known rule of the road can be helpful just to give you a some peace of mind if you’re concerned you were just over the limit while passing through a speed camera zone.


While following speed limits is an absolute must – and the fines in Australia are indeed considerable if you do not – it's also recognised that sending drivers into a nervous state any time they’re doing 59 kms an hour in a 60 kms zone and see a speed camera coming up is counterproductive. This is especially true if they engage in dangerous sudden braking to try to slow down. So, while staying under the speed limit is wise, keep calm and drive through as normal if you find yourself approaching a camera at 60 kms an hour.


6. The status of yellow lights under the law


However, many motorists see a yellow light and regard it as their ‘last chance,’ and speed through. Just be aware that police can and do charge people for failing to stop when they could. So (just like speed cameras) don’t slam on the brakes when a yellow comes and you’re at the intersection, but be sure to stop when you spot the yellow from a safe distance.


7.  Passengers who drink can get you in trouble


Being your friends’ designated driver and driving them home when they’ve been drinking is not an issue, but it needs to be done safely. Loud, raucous, or unruly behaviour that distracts you or other drivers can lead to the police pressing charges not only against your friends for public drunkenness, but against you too, for unreasonably obstructing other drivers.


So, by all means be a good friend and get your mates home safely, but just be sure they’ve left the loud karaoke renditions the bar.


While Melburnians might smirk at the idea of their city being one of the most driveable – especially if caught on Punt Road or the Westgate Bridge in peak rush hour – overall, Melbourne is a car-friendly city. It’s also now the most-visited domestic tourism destination in Australia, so its unique rules surrounding tram stops and hook turns in the CBD regularly catch both locals and visitors off-guard.


While there are actually quite a few rules to know when driving around trams, having basic common sense is the main one. Be just as courteous to the tram driver as you would a bus driver. This means allowing passengers to get in and out safely, and to only overtake a tram when it’s safe to do so.


Just like trams, hook turns are very easy to understand once you know what to do. Memorise the law, and once you’ve pulled off such a turn, you’re officially an honourary Melburnian.

Were there any little-known rules of the road that you learned from reading this list? Are there any other rules you know of? Let us know in the comments below.