Shed Some Light On Your Night Driving Issues 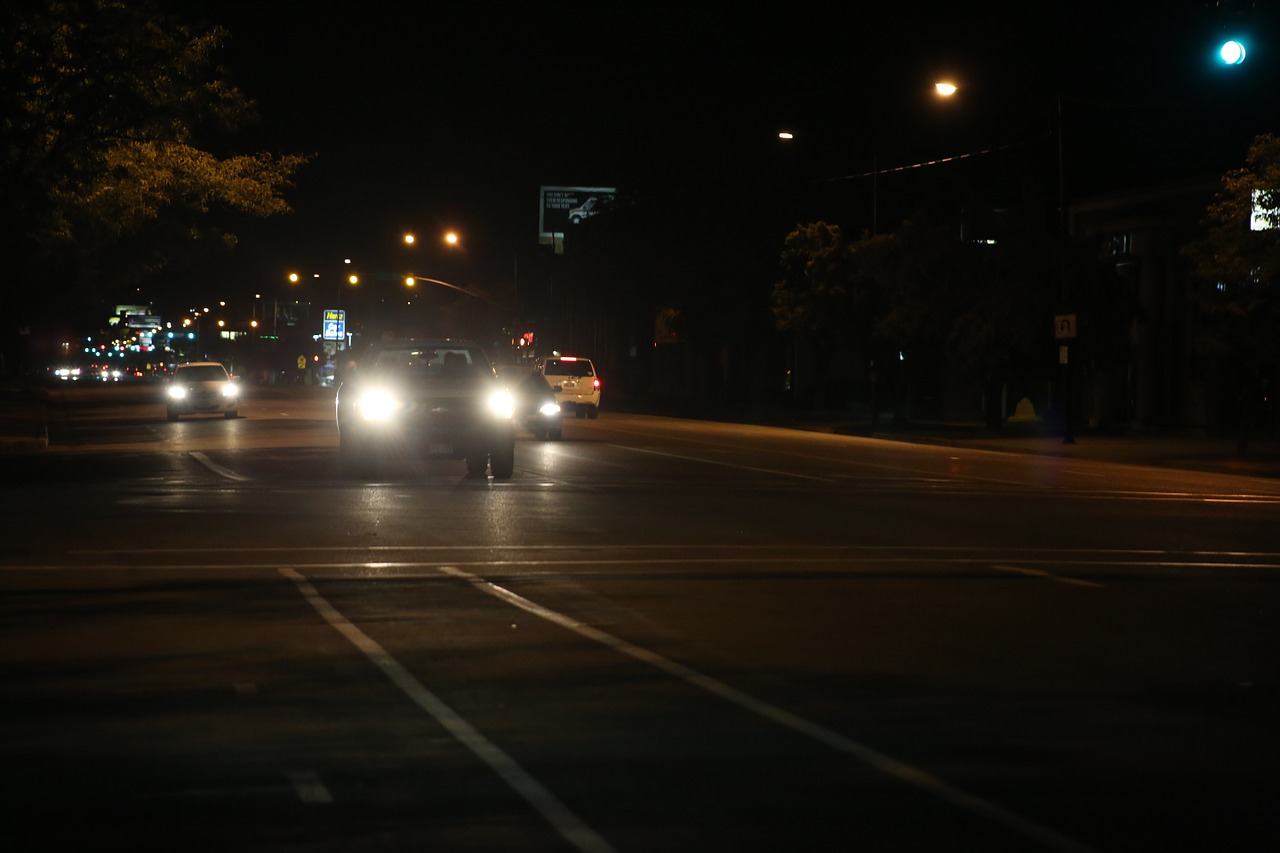 One of the biggest mistakes beginning drivers make is not learning how to drive in all conditions. But even for seasoned drivers, it is entirely possible to drive mainly in one type of environment. Think of the office commuter who only uses their car during weekdays, or the senior citizen who just uses the car to pick up their grandkids from school.


While most people recognise that driving at night means reduced visibility, there are many other issues that you can encounter while driving at night, and many ways to address them.


Here are some of the dangers you might face, and the best ways to remain safe and sound when driving in the dark.

Australia is one of the most urbanised nations in the world, so most of you aren't likely to bump into a kangaroo on the road during your drive home. Skippy notwithstanding, a huge array of animals in our suburbs – and even in our CBDs – only come out at night. From cats and foxes to possums and even koalas, nocturnal animals – combined with reduced visibility – can create big issues for drivers.


The good news is that animals will usually go to great lengths to stay out of the way of cars. So watch for “wildlife warning” signs while in rural areas, and if driving in a dark area is a concern, reduce your speed to minimise the risk of a collision.

If you work a regular 9-5, your Fridays and weekends should be the most enjoyable times of the week. Yet when it comes to driving, the reality is that these are also the most dangerous times to be out on the roads.


Pinpointing the exact reasons for a higher rate of accidents is difficult, but a combination of end-of-week tiredness, rushing through weekend errands you cannot do during in the week, and the reduced visibility of nighttime driving all play a role.

Most people recognise that if they are drinking, it’s best to get home via a designated driver or a taxi. Yet many Australians who get charged with drink driving don’t recognise until it's too late that they have had too much.


Unfortunately, even drivers who are under the 0.5% BAC limit can face problems when their drinking is coupled with reduced visibility and tiredness, and the risk of a Friday night accident only increases. So if you’re feeling tired but are planning to drink, just make sure to get a taxi (or a self-driving car if you’ve got friends at Google) or risk ruining your night.

Just like during the day, speeding at night can pose a danger to you and others around you. If you're a good driver by day, odds are good you’ll also drive well at night. Nonetheless, it's useful to be aware that the reduced visibility of night driving can distract you, and make it harder to consistently monitor your speedometer.


If you do find this to be a challenge, set your car’s cruise control to detect your speed and beep to warn you whenever you go over the limit. If your car doesn’t have cruise control, there are portable models you can buy and install.

Along with speeding and drink driving, tiredness poses one of the three biggest dangers on Australian roads. The best way to combat tiredness in your night driving is to plan ahead. Have a party late Saturday night? Try to get a nap in Saturday afternoon.


If you are already behind the wheel and start feeling tired, it’s best to pull over and have a 15 minute catnap. It won’t replace a whole night’s sleep, but it will refresh you enough to resume driving safely to your destination.


And if you’re taking a longer drive outside of town or on the interstate? There are a number of Driver Reviver stops where you can get a cup of coffee and stretch your legs.

It’s rare, but some drivers do things such as flashing their high beams in the cities or illegally increasing the wattage on their headlights. If you’re driving and find yourself temporarily dazzled by another driver’s bright headlights (either in oncoming traffic or in your rearview mirror) there are a few things you can do.


First, try to avoid making direct eye contact with the glare, if possible. Try to get out of the glare by safely changing lanes, or pull over and stop altogether if need be. Recognise that your vision may be slightly impaired for a few moments after (you may see spots or reduced detail in your surroundings) so once you are past the initial danger, be sure to take a few moments before resuming your driving.

Light the way for your nighttime drives

There are numerous ways you can address the issues that come with nighttime driving. The first is to simply stay off the roads (especially on the most dangerous nights on the week) if you can.


This is rather drastic though, so instead, it’s best to just make a conscious effort to minimise the issues. Feeling too tired to drive on Friday night? Get a taxi. Friends in the car being too loud while you’re driving? Tell them to be quiet or they will need to get a taxi!


And, just as with daytime driving, if you encounter dangerous conditions at night – like a hailstorm or even a power outage that makes you feel unsafe – simply pull over and wait it out.


Driving on a summer’s night with the windows down or a winter’s night with the heater on, are some of the greatest experiences one can have as a driver. So despite all of the possible issues, driving at night can be a wonderful experience – just be sure to stay safe as you do so.


Watch out for animals, minimise your run around in statistical ‘danger zones’, and don’t drive when drinking or tiredness could pose a danger. Take these precautions, and you’ll be good to go any night of the week.


What issues have you experienced while driving at night? How have you dealt with

them? Let us know in the comments below!