The 6 Most Exciting Autos of the Future

The 6 Most Exciting Autos of the Future 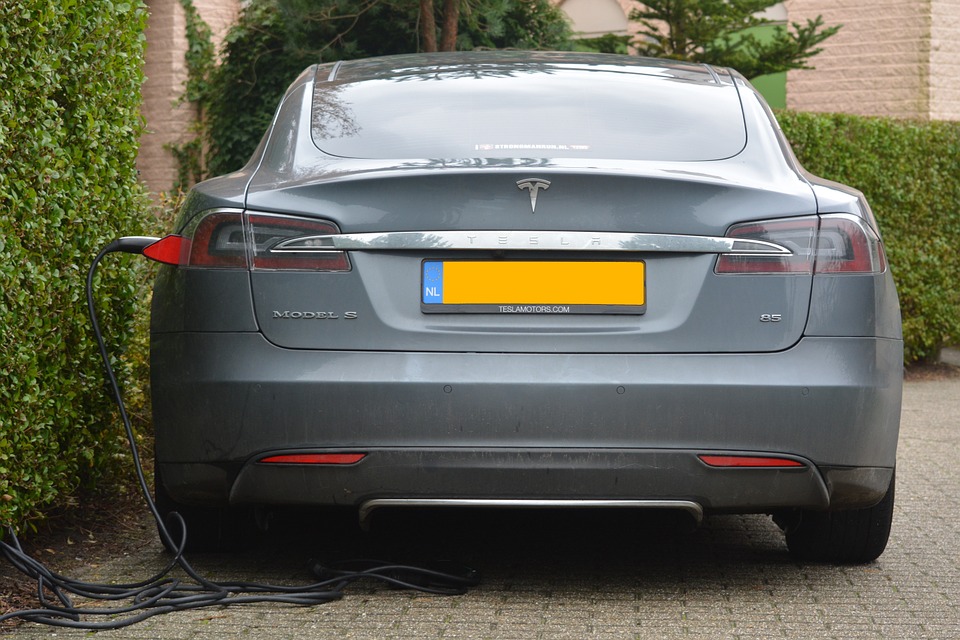 The auto industry is always innovating, and right now it’s on the cusp of reaching a new plateau. With the established giants of the industry evolving classic designs  – and newcomers like Tesla and Google changing the way we use cars in our day-to-day – it's fitting to explore what the future of driving looks like. The following 6 vehicles help do just that.


Already a leader in the drive towards futuristic autos, Koenigsegg’s latest vehicle is testament to futuristic design. Able to hit speeds of 300 km/h in just 11 seconds, its speed is undoubtedly impressive – but so too is its 1,500 horsepower hybrid engine.


Most impressive, though? The Regera has done away with a gearbox by using what the manufacturer calls Direct Drive, in effect creating a car that has ample power without need to drive energy through a transmission – and signalling the start of a new era in engine design.


For those pondering just how fast cars could drive in future, the Bugatti Chiron goes a long way toward answering this question. This supercar is so fast that the manufacturer has placed an electronic control on the car’s top speed to ensure its tyres don’t sustain damage.


With a top speed of 420 km/h, the vehicle can already travel faster than a glider or small airplane, and with commercial flying vehicles growing closer and closer to becoming reality, the Chiron is another link between the vehicles we own on the ground, and the ones we may one day be able to take to the skies.


The Opel GT Concept is confirmation that the future will bring cars that are more stylish than ever before. The Opel is a quality example of the “Apple Effect” on the auto industry; with its minimalist design and entry to the car gained via touchpad doors, the design of the Opel has emphasised a future where cars feel seamlessly integrated with the environment around them. Though currently a concept car, the Opel is similar to the Mazda MX-5 in design, so it’s reasonable to suspect it will be at a similar price point should it go to market. Beyond this though, the Australian-designed Opel shows that the local car industry will remain a presence on the world stage in years to come – welcome news from a nation that has made many futuristic cars.


Speed demons and concept cars are wonderful examples of the future of speed and style. But although the Bugattis and Opels may get more attention, the future will also see a number of innovations within the SUV sphere. One example of this is the first-ever Ateca SUV by Spanish automaker Seat. While all the usual appointments of an SUV are here with 113 bhp, keyless entry, and electric boot, Seat’s Traffic Jam Assist promises a real revolution in driving ease and comfort.


The technology will allow drivers to safely sit back in traffic jams. Rather than continuously needing to accelerate and brake, drivers simply keep their hands on the wheel and let the SUV do the rest. Vehicles like the Ateca demonstrate that vehicles of the future will not only be faster and more stylish, but will also offer a more comfortable and pleasurable driving experience, too.


With its push to make electric cars more commonplace in the world, Tesla has quickly won much renown for the quality of its vehicles. Until now though, Tesla vehicles have been out of reach for many motorists due to their starting price point of $95,000, ranging all the way up to $133,000 AUD for a Model S. This is set to change with the Tesla Model 3.


With a price point of $50,000, it still remains too expensive for many, but the capacity to drive 321 km on a single charge means owners will save money for years to come at the petrol pump. Although electric car sales have been modest so far in Australia – with 1130 recorded sales in 2014 – the Tesla Model 3 could represent a real a game changer for electric car sales Down Under.


As exciting as all the cars listed here are, Google’s effort to bring a self-driving car to market could unquestionably represent the biggest change to the auto world as we know it. Although it won’t yet replace the wheels sitting in your drive – nor take away your chance to actually drive a car for enjoyment – the opportunity a self-driving car offers for increased safety is huge.


While there remain some challenges and bugs to fix in the car’s design, the prediction that Google’s car will be on the roads by 2020 means the future is set to come very soon for those who long to own a self-driving car.


Although concept cars and subsequent releases indicate the future of cars is still developing, these models also show it’s very, very close. So, whether you long for a supercar, a self-driving car – or perhaps even a flying car – keep an eye on the billboards as you drive; odds are good that before too long you’ll see a car you once only imagined, ready for sale at a dealer near you.

What futuristic car are you most excited about? Have you had the chance to drive a futuristic vehicle? Let us know in the comments below.