The 8 Most Expensive Vehicles Ever Sold

The 8 Most Expensive Vehicles Ever Sold 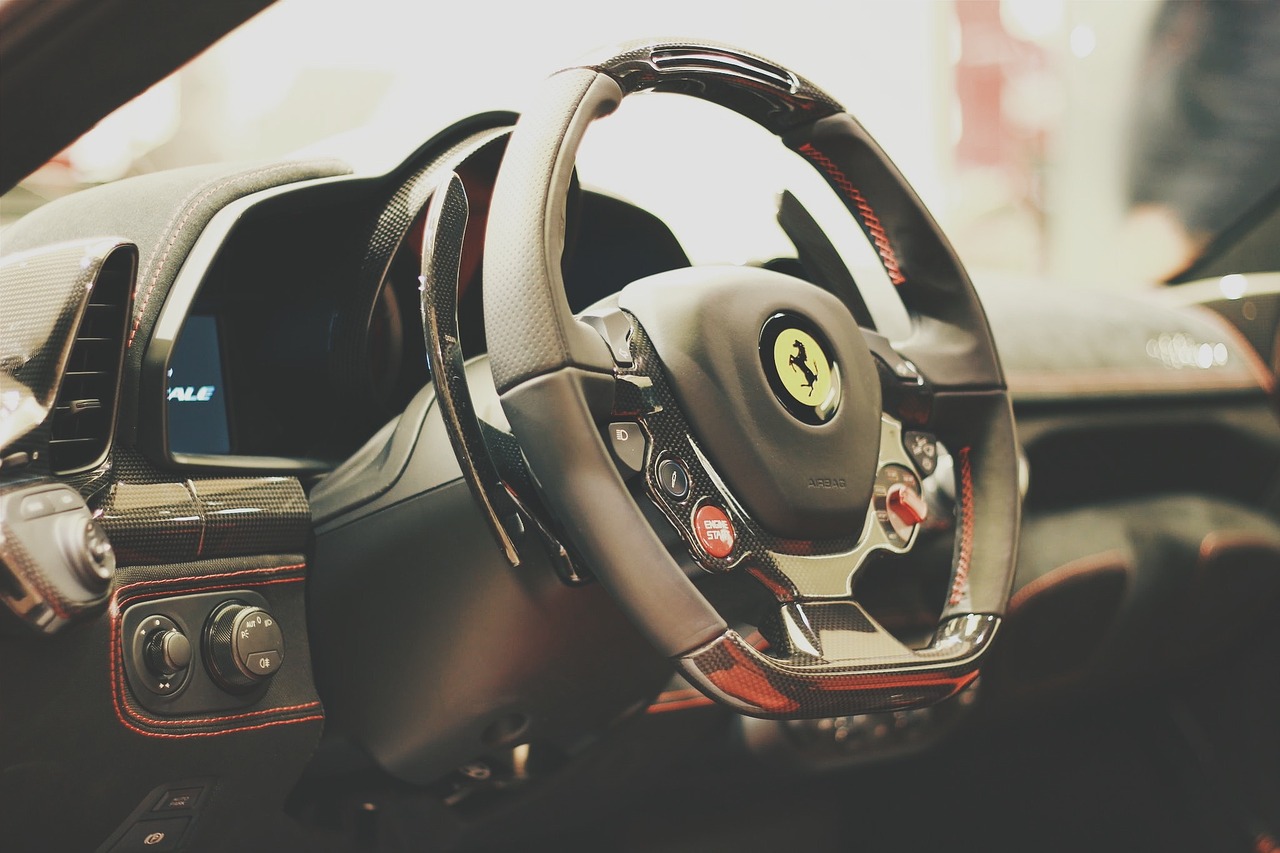 You’ve just won the lottery, inherited a fortune, or maybe just found an old classic on the family farm and need to know how much it’s worth. While many motorists merely regard a car as transport from Point A to Point B, to others, they are art, icons, and treasures in their own right.

Here are 8 vehicles that fall into the latter category, and are among the most expensive cars ever sold.

If you live in Australia, it's just about guaranteed you’ve owned a Ford and loved it, OR owned a Holden and long felt Ford was very overrated, thanks to the longstanding Bathurst rivalry.

Whether a fan or a detractor, it’s clear that the affordability of Ford vehicles has contributed to their success in the Australian market.

To many Ford fans, the GT40 is their dream car. A beautiful two-seater sold in the iconic blue and orange, the GT40 is a car that is unique among classics. With a buyer having paid $14.5 million dollars for one, fans of the iconic Detroit manufacturer will likely say that's still a good value for the money.

While a GT40 is undoubtedly a great car, it’s got nothing on the Ferrari 250 GT0 in terms of price. Among the most iconic vehicles in the world, one of these 1962 creations by the Maranello team sold for a record price of $49 million.

While definitely not a vehicle you’d use for weekly shopping at the grocery store, the rarity of this red rider has seen demand for it grow. Those with sufficient means to call themselves car collectors don’t feel a collection is complete until they’ve put one of these classics in their garage.

Head west from Italy and back in time a couple of decades, and you’ll find another of the world’s most expensive cars. As a chief representation of class and elite luxury, many collectors seek to own a Rolls Royce to confirm their status as true connoisseurs of all things on four wheels.

While a 1904 Rolls Royce is not going to set world records for safety standards (the lack of a roof guarantees that), the fact that one sold for $5.6 million (Australian) means it will rank among the world’s most expensive vehicles for quite some time.

Oftentimes the value of a car is determined not just by its construction or rarity, but by who has driven it. So it is with one particular Mercedes, having been driven by the legendary Argentine Formula One racer, Juan Manuel Fangio.

It sold for a whopping $38.9 million. The open-wheeled F1 car is absolutely unsafe for modern car racing – but that’s exactly why so many collectors have found it so alluring.

Save for Paul Newman perhaps, no Hollywood actor has been so identified with cars as Steve McQueen. Not only was McQueen a skilled stunt driver, but he was also a real-life racer, regularly putting the pedal to the metal in a number of motorbike and auto racing events in his free time.

That might help explain why his 1967 Ferrari 275 GTB/4 was sold for an astounding $13 million in 2014. The new owner may not be planning a great escape in McQueen’s old ride, but the history that comes with this Italian icon proved a big factor in the selling price.

Just as McQueen’s Ferrari attracted great interest, so too did Peter Collins’ 1957 Ferrari Spider Scaglietti. It set a new benchmark when it sold for $39 million earlier in 2016. Such a sum was not only record-breaking, but it also affirmed that “what’s old is new again” in vintage car demand.

A car driven by a race car driver will be expensive. A car driven in a legendary race – and a winner to boot – will be even more expensive. So it was that the winning Shelby Daytona of the 1965 World Manufacturers’ Championship attracted a price of $9.5 million in 2009.

While other cars on this list may have fetched a higher sum, this Daytona is notable for being a (relative) bargain. The victorious vehicle in an American manufacturers’ legendary race in Europe, this car’s engine holds a piece of racing history that is all but impossible to top in the world of autos.

While Ford fans may be happy to hear some Holdens didn't make it off the factory lot, even the concept cars can fetch a pretty sum. That's exactly why Australia’s most expensive homegrown vehicle is a Holden Monaro.

Having been listed for a price of $3 million back in 2010, the rarity of this car has meant that tracking down its present owner is no easy task. So, be sure to have a cheeky look in the garage next time you visit a friend who just loves everything Holden, just in case.

With 2015 seeing luxury car sales in Australia jump 17.5%, the market for luxury cars is only set to grow further in years ahead. This is particularly true as luxury cars form part of a group (including wines, bitcoin, and other alternative investments) that investors continue to see as a fun way to invest and grow their money.

So, whether it’s a classic Ferrari, an unforgettable Lamborghini, or maybe even a vintage Jaguar you’ve had in your family forever, the record sales of these expensive vehicles illustrate that the love of classic cars and motoring is only growing around the world. This can only be good news for us car fans.

What is your favourite luxury car, and why? Let us know in the comments below: