The Complete Guide to Decoding VINs 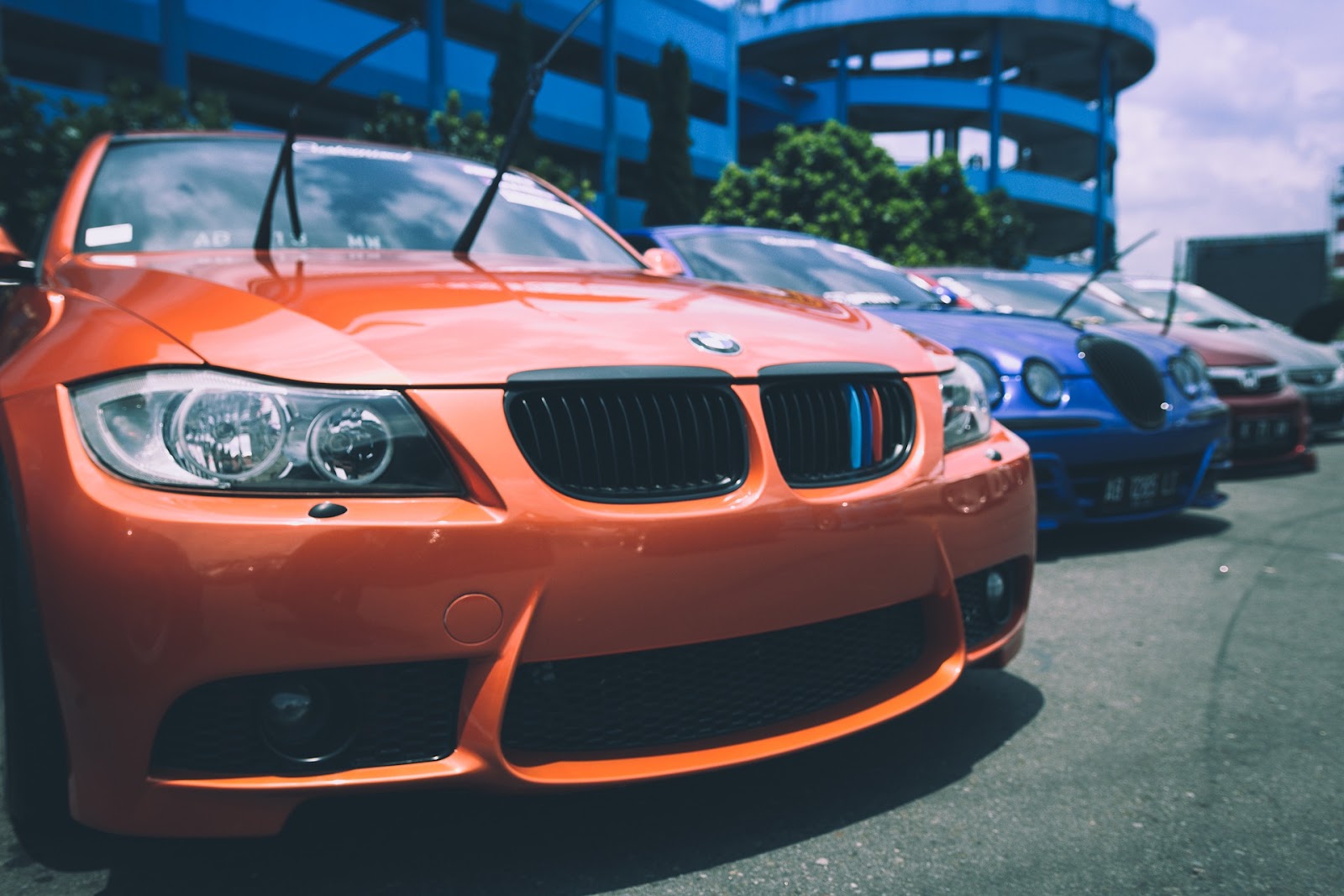 When it comes to car knowledge, there are generally two camps. The first feels a car is just a tool to get from Point A to Point B. The second group prides itself on being gurus who know all about a vehicle, from pistons to paintwork, and everything in between.


But knowing what all those digits in a Vehicle Identification Number (VIN) mean? Well, that can leave even the experts stumped. With over 18 million registered vehicles on Australian roads, understanding where your vehicle sits within the pack is important. Here are some tips to help you decode a VIN, and reap the rewards of understanding this vital piece of car knowledge.


The History of Vehicle Identification Numbers


Until 1954, different manufacturers largely used their own unique numbers to serve as VINs. While this worked reasonably well for a time, the subsequent explosion of car ownership in the post-war era saw the need for a more uniform standard to be put in place.


Even so, it was not until the early 1980s that the United States Department of Motor Vehicles finally pushed for a standard VIN system in the U.S., and in so doing, assisted in resolving once and for all the issue of different manufacturers using different VIN systems.

The Two Types of Identification Numbers


Wherever you are in the world, you can expect to find a VIN with a common feature: either it will be a VIN that follows the structure set up by the International Standards Organisation, or one that follows the U.S. Standard FMVSS 115.


These standards may not sound terribly exciting – in fact, they might sound quite complex – but put simply, it just means a VIN follows either a global standard, or a U.S. setup. This is similar to how most nations in the world use a metric system, but the U.S. follows the older imperial model.


There Are LOTS of Vehicles to Manage


Even with two systems for sorting VINs, there are still a number of variables in terms of which country the vehicle is made in and which car manufacturer produces it. For this reason, major car makers like Ford, Toyota, and Volkswagen are each assigned a World Manufacturer Identifier.


While a WMI is part of a VIN, it also is a unique number unto itself. It forms the first three characters of a VIN, and can be really useful for easily identifying vehicles that have lost their badges or parts that would make establishing a model and type easier.


For the smaller and more minor manufacters of cars – including brands that may be iconic, like Ferrari or Bugatti, but that produce a relatively small number of vehicles – the final number in a WMI will be a 9. So, if you find a rare and niche luxury vehicle that has a third number other than 9? It’s surely a replica and not the real thing.


Whatever the model, a VIN in either system will always be 17 characters long. It will also not feature an ‘I” or an ‘O.’ This is to guard against the potential for confusion given that these letters can easily be misread as the numbers ‘1’ and ‘0,’ respectively. Save for these exceptions, a VIN will be comprised of characters that range from A-Z and 0-9.


So, if you spot a dodgy vehicle at the end of the car lot just full of periods and symbols on its VIN? Avoid that car at all costs. Given that VINs are often used by police and other authorities to identify cars that have been stolen or are de-registered, they serve as a really useful tool in ensuring that all vehicles driven on Australian roads are safe, roadworthy, and fairly purchased.


Where do you find a VIN?


VINs can be found in a number of places on a vehicle. The first and most common is on the front windscreen. This is especially common in Australian states and territories. Beyond this, underneath the bonnet and immediately in front of the engine is a common place, as well.


In fact, a wide range of places can be used by the manufacturer to display the VIN, depending on their preference – such as inside the front door to even on the seatbelt lock. Half the fun of coming across a rare foreign car can be seeking out the VIN (just don’t damage the seats or polish while you look).

What exactly do we need VINs for?


Remember how we discussed the group of motorists who think a vehicle is just for driving from Point A to Point B? If you’re in this group, a VIN to you might be like the difference between a V6 and a V8 engine – really good for car gurus, but perhaps not something that has a big impact on your daily drive. But a VIN is crucial to how our vehicles are used and our roads are operated.


In addition to being used to register and keep track of which vehicles are legally permitted to drive on our roads, the VIN can also be of use to governments, manufacturers, and other groups in establishing not just how many cars we have on the roads, but also the types of vehicles we have.


The information that is drawn from this data can be used to identify useful trends, such as the shift toward cars that are more environmentally-efficient or the growth of the smaller family car – while also ensuring that those drivers who just love holding onto their classic hot rods are well-represented when it comes time to making road laws and regulations.


Once you understand VIN numbers, you’ll have a good understanding of the wider world of cars. From the vehicle type‚ to its manufacturer, to where the VIN is located on the vehicle – each VIN tells a story of a car and its background.


Best of all‚ this new knowledge often serves as a gateway to broader car knowledge – so even if right now you don't feel you're a 'car guy' or 'car girl,’ learn VINs and you'll have a solid base on which to grow your car knowledge in future.


How often do you use your VIN for car maintenance and admin? Let us know in the comments below: