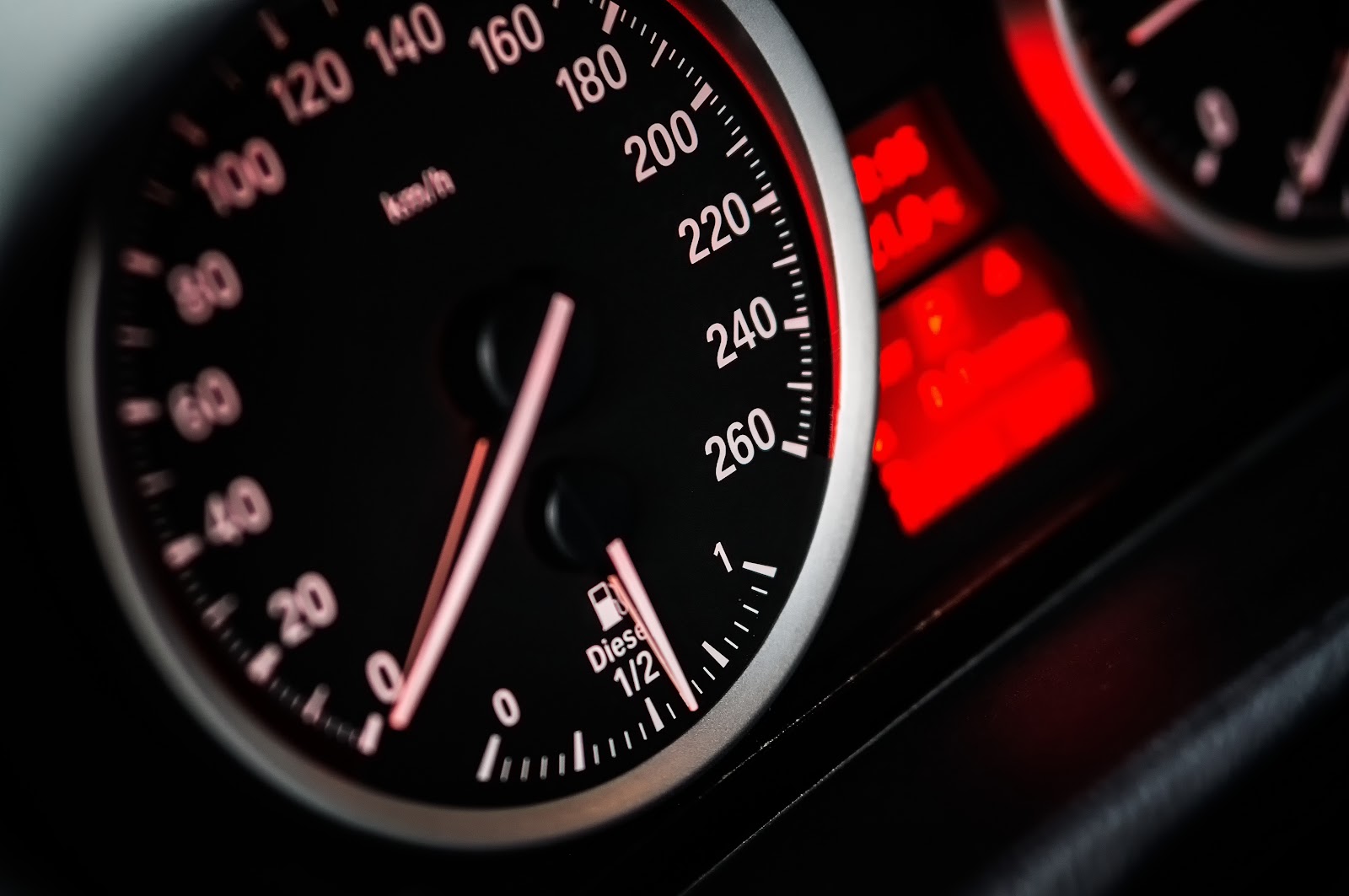 The process of buying a new car usually comes with a wake-up call: there’s the time you imagine it will take, and the time it actually takes.


That’s because even when you start out with an ideal vehicle in mind, many new possibilities can arise along the way. This is particularly true when it comes to getting a vehicle with some ‘oomph’ in the engine.


While most people can instinctively recognise that a shiny car with aggressive contours and low-profile tyres is fast, what about the rest of the competition out there beyond the Ferraris and Lamborghinis of the world? Here’s a look at 5 cars that don’t appear fast at first glance - but prove their power with the pedal.


Due to their design, station wagons are classic sleeper cars. Australians recognise by default that a convertible is zippy, and a sedan could have some real power under its bonnet. But station wagons are often seen as the ‘also rans’ due to their bulky rear boot. However, anybody who takes this Mercedes out for a ride will recognise that perception is outdated. Built under the AMG badge in Mercedes headquarters - their dedicated sportcars division, and the first clue that this vehicle is fast - the S Wagon delivers an impressive 603 horsepower built on a 4.0-litre twin turbo V8. So for anyone who thought station wagons were only good for camping trips and shopping runs, this vehicle confirms those days are over.


For all the cars that are ‘fast but don’t look it,’ the Volkswagen Golf GTI is surely number one in its class. Beloved by many urban motorists for its stylish but compact design, the Golf initially looks like it’s meant to be confined to a cruisy commute around the inner city. A rev of the engine will confirm this is not the case.


Going from 0-100km/h in 6.5 seconds, the Golf’s four-cylinder turbocharged 2.0-litre engine is deceptively quick. Better still, this car is also a real pleasure to drive, optimally balancing its combination of size and power. You may not be Michael Caine, and this vehicle isn’t a Mini, but you’ll feel like a star in The Italian Job any time you turn the key in this vehicle.


Throughout its entire history, Saab has been a master of subtlety. The Swedish car manufacturer is famous for its unique rides that often serve as a breath of fresh air in the crowded European market. With these credentials, it’s no surprise that the 9-2X Aero has won a loyal (if quiet) following. While bearing the Saab name, the 9-2X Aero is actually a creation of Subaru’s factories in Japan, and is now regarded as a modern classic among many car collectors.


Every police officer in your neighbourhood may recognise the roar of an Impreza, but the 9-2X Aero has all the zippy power of a Japanese sportster wrapped in a package of sensible European design. With a 2.0-litre turbocharged engine and 227 horsepower, though, this sensible vehicle sure is speedy.


For many years, Audi was viewed as the car for very discerning drivers. Your high school principal drove an Audi, your accountant was looking to buy one, and your Aunt June felt it’d be a far better car than one of those loud and brash vehicles. Yet, just like so many muscle cars are sophisticated and appeal to adults of all ages, so too is there much more to an Audi.


The S7 is a wonderful example of this. While a sedan may look like the mature choice for a commuter seeking a sleek European vehicle - and the S7 certainly fits this criteria - by going 0 to 100kms in 3.9 seconds, it proves to be a car that’ll deliver you speed and power when it’s needed.


Everybody recognises a 4WD will offer something different from a regular commuter car. The ability to strap a surfboard on the roof, take a great road trip, and go off-road all make this vehicle an appealing choice for many Australians.


Rarely do speedsters turn their eye towards the 4WD market. The 2017 Jeep confirms that is a real shame. With a 6.4-litre V8 engine, the dashboard on this vehicle has a speedometer going all the way up to a massive 300kms an hour. Sure, nobody is advising you to hit that speed off-road - or on road unless you’re on a closed track - but in releasing this vehicle to market, Jeep has proven it's possible for drivers to combine a love of speed and utility in their auto.


Take your time in your car search


Over 75 million cars were sold around the world in 2016, and we’re on track to see 78.6 million sold by the end of 2017. While this is great news for car fans and dealers, it can make it far harder to immediately identify a car you love among the many options available. Be sure to allow yourself a reasonable amount of time (at least a month, and ideally more) to find your ride. Also set aside some time to seek out information about the more obscure cars on the market. Many manufacturers look to launch new vehicles that celebrate how loud and powerful they are. As we’ve discussed before, there are many great vehicles that are not only subtle in their power, but also have really quiet engines, too. There will always be cars that will win your attention right away, but it’s often the discrete vehicles that can be real gems.


The perfect car for you


Finding the perfect car for you is always about bringing together a combination of features. While many car fans love the idea of a car that looks fast and is fast, other drivers love the surprising power of a sleeper. In addition to the models above that are great fast car options straight off the assembly line, there is the possibility of modifying and tweaking a car’s power.


Sure, that won’t turn a Mini into a Mustang, but this option is great for someone who may long for just a little more power in their current vehicle. Ultimately, whatever you drive, a car that has the power to deliver you some zip when you need it is always great. So if you’re not looking to buy a fast car right now, look for ways to upgrade your current car to give it a new lease on life.


What other fast cars do you know of that don’t look fast? Let us know in the comments below: