How Safe Are Hybrid Cars What to Know Before You Buy 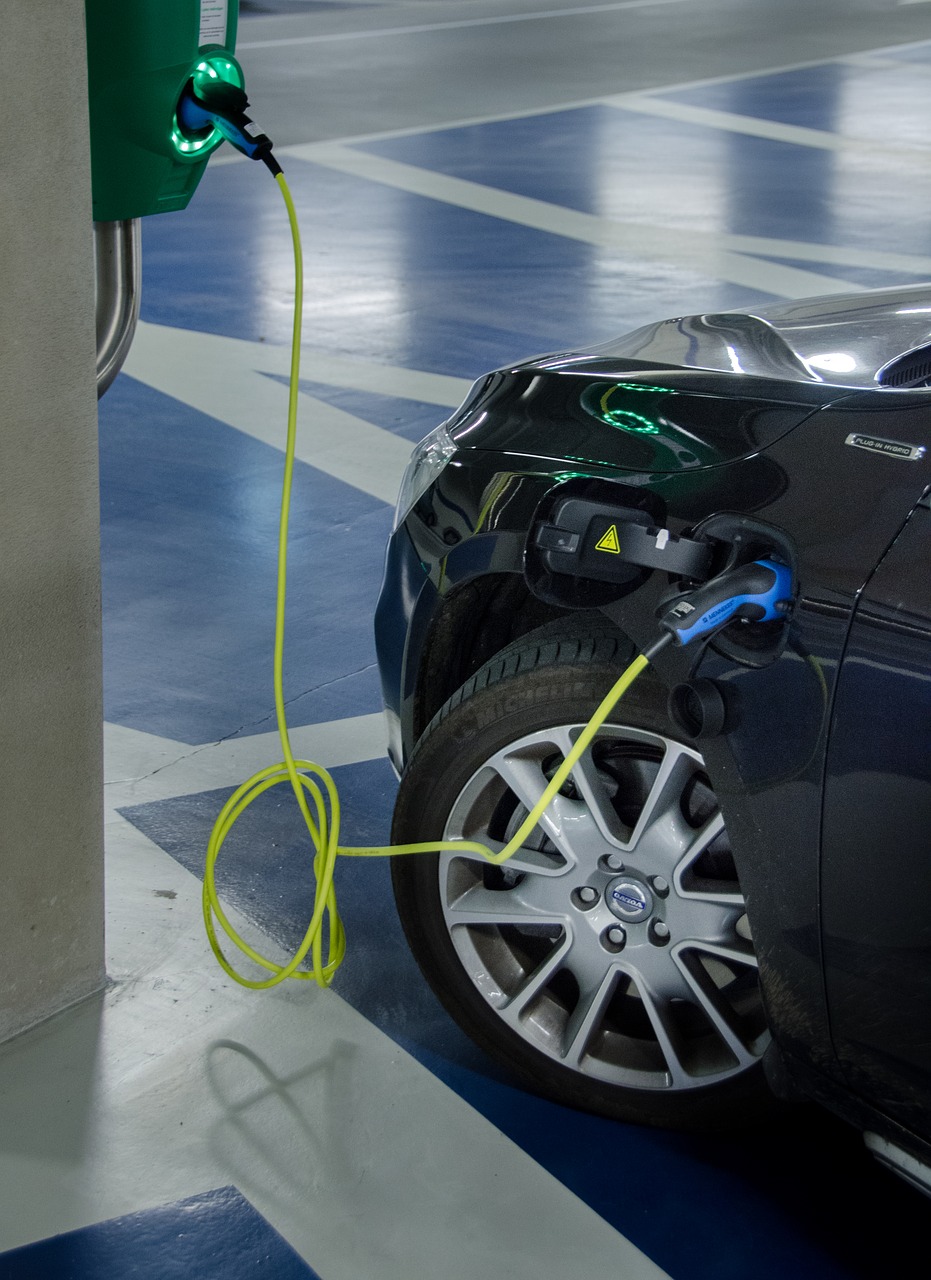 The way in which we drive and use our cars continues to change each year. Once upon a time, having a radio in a car was a revolutionary idea; today, our vehicles feature some truly amazing technology under the bonnet.

While this is all good, it’s wise to remember that the more complex the technology, the more likely something can go wrong - and this can be especially true when it comes to cars. That’s why it's important to know the facts about technology, and the risks that come with the benefits. While hybrid cars have won much praise for their environmental efficiency, many motorists still don’t know all that much about them. Before you buy, here’s a look at the background of hybrid cars and some of the concerns that surround them.

The History of Hybrids

Even though hybrid vehicles are a new offering on the market, the technology behind them has a lengthy history. Like the electric car, hybrid vehicles can trace their design back many decades, and to some famous names. Dr. Ferdinand Porsche may have ultimately found his fame with zippy German sports cars, but he’ll also go down in history as the first manufacturer of  a gas- and-generator-powered car - all the way back in 1898. It was not all smooth sailing, though; then, as now, the safety of mixing gas and electric power together was a concern.

While it took over a century for the hybrid vehicle to progress from a prototype to popularity on our roads, the movement towards more fuel-efficient, cleaner and greener vehicles proved to be a huge driving factor behind modern development. This progress has also come with a broader shift to smaller and more compact cars as more and more people in Australia and around the world move into cities and highly urbanised environments.

While electric vehicles enjoyed a strong debut around the world when first launched, in recent years it seems that interest is diminishing. In Australia last year, just 219 electric vehicles were sold, a paltry figure compared to the 1.2 million sold overall. While many factors play a role in such a sharp decline - with potential high-profile scandals and even the anticipation of self-driving cars having an effect - the interest in hybrids also plays a role.

There are several main issues surrounding the safety of hybrids. The first is the smaller-build designs of many hybrids. However you look at it, a small car - even with all the safety features of a modern vehicle - will never be as safe as a larger vehicle. This is unlikely to be a huge issue if you live in an inner city suburb or small town with low speed limits, but if you are regularly driving on fast and busy freeways, you may feel more vulnerable in a smaller car.

The second issue concerns the presence of electricity and its location in the car. Many hybrid vehicles have batteries with up to 300 volts of charge in them, and these batteries are often placed directly beneath or behind the passenger seats. In event of a crash or a fire, these can become real safety hazards. The danger is only increased with a hybrid’s petrol tank in the back.

While it's true all cars have some form of safety issue with their power supplies, petrol tanks have been built and tested for decades in car factories. Because hybrids are relatively new as a mass market vehicle, some motorists still have misgivings about the safety of the technology.

The third issue concerns the other motorists and pedestrians around you: as hybrid vehicles are nearly silent, it’s harder for others around you to hear your engine. While this doesn't mean you are automatically to blame for any accident that occurs if someone doesn't see your vehicle, like driving a grey car in the rain, it can increase the risk of an accident occurring in the first place.

Should You Buy a Hybrid?

Safety questions aside, whether or not you should buy a hybrid really comes down to personal preference. If you’re a longtime fan of raw and brutish V-8 engines, you might feel a hybrid doesn't deliver that same visceral feeling of raw power that a classic car does. And if you’re a budding electric car owner, you may feel a hybrid doesn't meet your desire for a fully emissions-free vehicle, especially if the environmental efficiency of a car is a key selling point for you.

While hybrid vehicles offer you a greener experience than a regular vehicle at the petrol pump, it's also a reality they are not totally emissions-free. With this in mind, you may feel drawn towards buying a fully electric vehicle, or buying a hybrid and then making your life more green elsewhere. Either way, many Australians find the idea of a hybrid is appealing at the start, but once they are in the showroom, another car wins their heart.

Buying a car is always a major decision. That you’re reading this blog also means chances are good that you regularly seek out advice about car maintenance, security, and popular issues in the auto industry as a whole. That’s why if your heart is set on a hybrid, you could likely buy one and make ownership work for you. Yet, what if you’re more of the opinion that a car is just a way to get from A to B?

Are you someone who loves cars but really doesn't have the time to tinker? Who has a good mechanic, but doesn’t like to deal with the drama that may come with owning a niche vehicle? Then a hybrid might not be for you. Ultimately, a motorist will always find that the best car for them is the one that best suits their temperament. For those who have loved the idea of a hybrid since day one, now is the time to buy. For those who feel unsafe in small car, or are unsatisfied with the safety standards of hybrids, it might be best to wait a couple more years before electrifying your daily drive.

What else is important to know before buying a hybrid car? Let us know in the comments below.