The 8 Most Economical Pickup Trucks You Can Buy 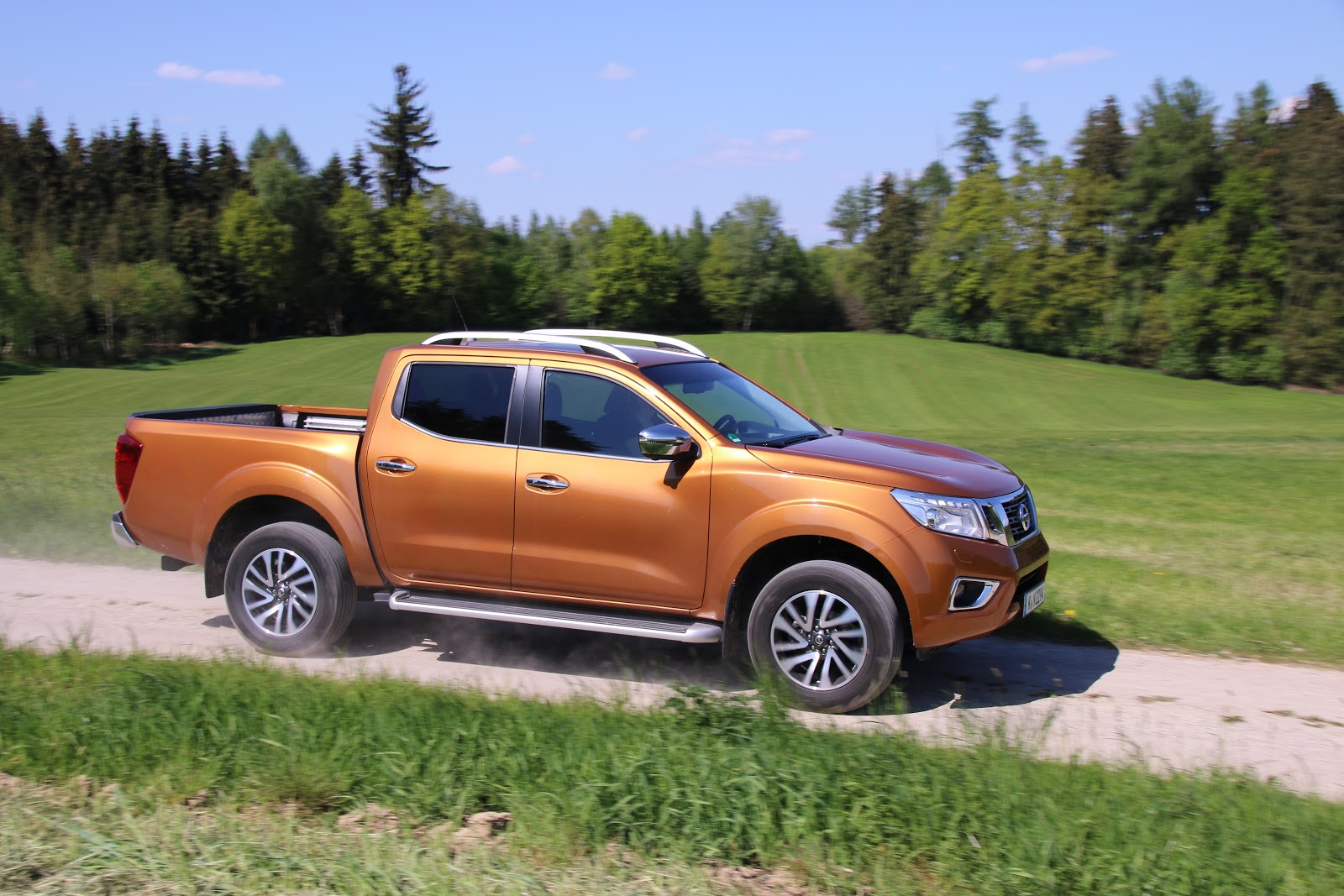 The pickup truck - AKA the ‘ute’ - has a special place in Australia, from trips to the Outback to outdoor jobs in the city or a weekend surf trip down the coast. If there’s any vehicle fit to take on every odd job and drive in Australia, it is surely the ute. While utes are really useful, they can also be quite expensive.


Deciding between buying a ute you’ve had your eye on or a more economical small car can make for a tough choice. We’ve got you covered though - check out our list of the 8 most economical and affordable utes you can buy.


The Toyota Hilux was Australia’s best selling ute in 2016, with over 42,000 sold. With its array of features and economical pricing, it’s not hard to see why. With its single cab model using just 8.1 litres per 100km, this is a vehicle that will have you smiling each and every time you fill the tank. It’s in keeping with the great tradition of Toyota to make affordable cars with quality design.


Another best seller in Australia, the Ford Ranger delivers an outstanding 100km on just 6.5 litres of fuel for its single cab model. With a 4-cylinder engine, this is a popular pick for those who most often find themselves using their ute in the city as opposed to rural areas. With a 2500kg towing capacity, it also has enough muscle to get the job done on all transport tasks, too.


The Mazda BT-50 is a brutish looking vehicle. Fans of this fantastic ute wouldn’t have it any other way. With aggressive contours - and the vehicle at its best with a sizeable bull bar on the front - the BT-50 is the sort of ride you pick when your day-to-day involves some tough hard, roads. Best of all, using just 11 litres per 100kms for a dual cab, this vehicle is also wallet-friendly.

The team behind the Nissan Navara knows they have a modern classic. A vehicle design that harkens back to the classic vehicles of the 50s and 60s, with modern styling atop, the Navara is at its best with a wide open road and the engine open going from town to town. With a fuel consumption as low as 6.4 litres per 100km, it’s a ute you’ll drive and drive in.


There’s a theme here you may notice as we go through our list of fuel-efficient utes: like the Toyota, Mazda, and Nissan models above, Isuzu is Japanese-made. You might think such stiff competition would leave the D-Max team deterred, but a fuel capacity of 7.2 litres per 100km and a turbocharged diesel engine ensure this ute is an outstanding pick, too.


The Mitsubishi has fast become a cultural favourite in Australia. Offering a down-to-earth, robust ute with a 2.4-litre turbo-diesel four-cylinder engine, the Triton is the sort of ute fans gladly buy again and again. Getting 100km out of 7 litres of fuel, it's not hard to see why this ute is so popular.


Like Ford, the Holden brand will always hold a special place given its local heritage, legendary wins at Bathurst, and ongoing devotion from many Aussies. The Colorado shows why Holden remains great today. With a dual cab ute delivering 100km on just 8.5 litres, this is the vehicle for those who need four doors while also retaining some great fuel efficiency for a larger vehicle.


Many Australians can name several big ute brands off the top of their heads. We’ve featured many of them in this article. The SsangYong from Korea may not be a household name, but it should be. Delivering a fantastic 100kms on just 6.4 litres of fuel, this is a ute that’s worth a look if you’re in the market for a new vehicle. It’s sure to turn heads at the petrol station every time.


Remember to consider more than just the sticker price


Whatever ute you ultimately buy, calculating ongoing costs is important. If a vehicle is affordable at the dealership but is expensive to repair, this can greatly impact the overall cost to drive.

The vehicles we list here tick the box when it comes to an affordable sticker price, but there are broader costs with owning a ute that also need to be considered.

Chief among them can be insurance, especially if you use your ute for work. Where you park it at a building site and at home can be a factor in your insurance premiums. Other factors, like needing to replace your tyres more frequently if you’re regularly driving on rough roads, are important to consider as well. In this case, consider buying tough tyres from the start to ensure they last longer.


There are a number of ways to save on fuel costs. Utes are designed to carry a heavy load but that doesn't mean they always have to. If you’ve finished work at the building site on Friday, get your heavy tools and equipment out of the vehicle before going for a weekend drive. It might not make a massive difference for one trip, but you’ll save a lot of petrol over the long haul. Also consider converting your tank to dual fuel. It may cost a little more upfront for the conversion, but gas is always the cheaper of the two. This can save you a lot over the vehicle’s lifetime. Petrol can be expensive, but a dual fuel setup means you always have a choice.


Finally, consider an electric ute. Like a dual fuel job, it may cost you a little more upfront, especially if you’re seeking to import a new vehicle not yet available in Australia. Nonetheless, long term, it’s not only set to be more environmentally efficient, but also kinder to your wallet.

What other affordable utes do you like? Let us know in the comments below: