The Jeep Wrangler Pickup is Coming Soon: Here's What You Need to Know 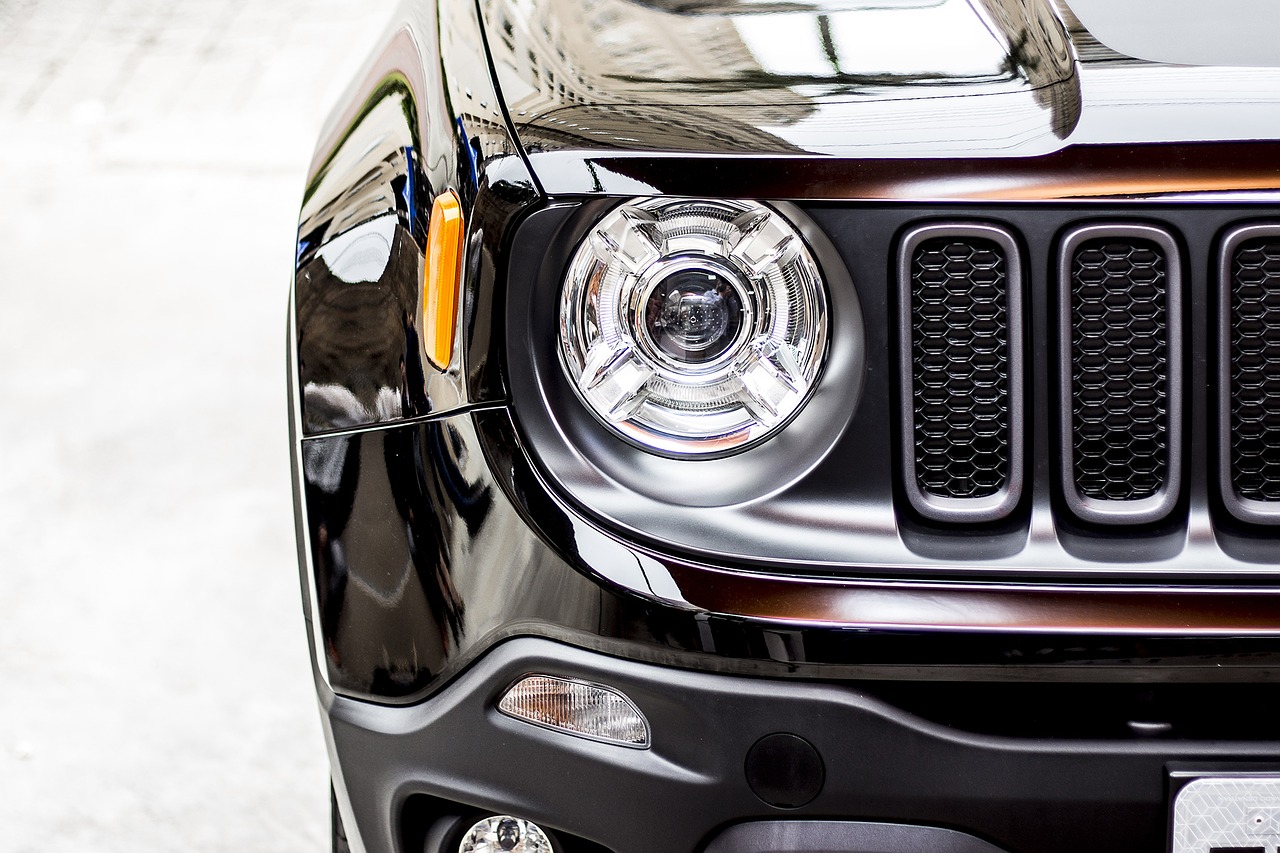 What makes a classic car? Most of us would agree that the old cars we look at from the 60s and 70s are ‘classics’. We see them in museums, at car shows, and on track days, and have no trouble understanding their popularity.


There are lots of great vehicles from those eras, but more modern classics exist, too. That’s why 4WD fans in Australia and around the world are so excited about the new Jeep Wrangler Pickup. The last time Jeep did a pickup was back in 1992. That’s one reason the news is so exciting. Set to deliver the best of both worlds, with modern styling to boot, this vehicle promises to be a landmark release. Here’s a look at why this ride is so unique.


The history of the Jeep


For anybody who loves a drive outdoors, Jeep has long been a leading choice for a 4WD. Owing its history to its original use as a military vehicle, post-World War 2, demand grew for an army-style ride for driving in civilian life. With over 637,000 Jeeps built for use in WW2, there were certainly many allied soldiers fond of the vehicle on their return home.


The first Jeep built for public use rolled off the assembly line in 1947. It’s popularity grew with the rise of ‘adventure tourism’, as many tourists were attracted to the idea of swapping a forgettable cruise or dull hotel room for a off-road odyssey. .

The history of the ute

Just as we love 4WDs, in Australia, we also love utes. Originally introduced to the world in the Great Depression era with the 1934 Ford Coupe, the ute has taken on a life of its own. Vehicles like the Ford Falcon XR8 and Holden Monaro have come to be seen as unique symbols of Australian on the roads, and our contribution to the world of autos.


They have also enjoyed great popularity in the city and the country. Not only are Aussie utes used on rural farms and city building sites, but they’re also used by surfers carting their boards to a weekend wave. Our passion for the ‘tray and two seater’ has even made its way into motorsports, with the V8 Ute Racing Series debuting in 2001.

The issue up until now

For anybody who has owned a Jeep and a ute in their lifetime, they know they are both great vehicles. They’ll also say they have limitations, depending on the setting. A Jeep is a fantastic vehicle for off-road driving, but can be cumbersome on a building site, especially with less storage than a ute. A ute has the opposite problem - it’s great for hauling around a ton of gear, but it will struggle on real rough-and-tough terrain. For a long time, Jeep fans just accepted that this was the way it was. Short of hunting down a pre-1993 Jeep pickup and ute combo, there was no chance to have the best of both worlds. But that’s all changed with the Wrangler Pickup’s upcoming launch.


At time of this writing, information is still coming out, so it’s hard to nail down facts about this Jeep’s specs. This said, we already know it will be based on the new-generation Wrangler build. That means this new model will also be a star not only because of what it promises as a 4WD and ute combo, but because it will be a pioneer in a new generation of Jeeps.


We also know the engine will likely be diesel-based. While the market for electric cars is clear, and demand for them is growing, this Jeep is set to be a mix of old and new. Alongside its diesel engine, the interior will come equipped with Jeep’s latest UConnect infotainment system. This guarantees a vehicle that is sure to be a tremendous combo of timeless style and cutting-edge comfort and design.


When will we see it in Australia?


Australia is something of an oddity in the world of off-road driving. 66% of us live in a capital city,  and this is projected to grow to 72% by 2051. Our love of city living notwithstanding, we also adore getting out for a drive along the coast, country Australia, or even across the Outback.

This means our market is sure to be high atop Jeep’s list of export markets. Right now, production is slated to begin in late 2019, which should see this pickup available for purchase within Australia during 2020. It’s still too long to wait, Jeep fans may say, but it’s a been a long time coming, and a target date is now in sight.

Certain vehicles create an unexpected legacy around them. It’s recognised that the latest Ferrari or Porsche could easily become a modern classic and a collector’s item. This is wonderful, but it’s also really exciting when a new, unexpected vehicle makes its way to market.


This is what Australia can look forward to with the Jeep Wrangler Pickup in the years ahead. Not only is a great new 4WD available on the market, but it’s also a great contribution to the ute/4WD space. Just as it’s sure to be a very exciting time for Jeep fans, so too is it set to be a really exciting time for auto fans all over. Many new takes on old classics are finding their way to Australia.

What else has you excited about the Jeep Wrangler Pickup’s release? Let us know in the comments below: