Why Self-Driving Cars Really Are the Future 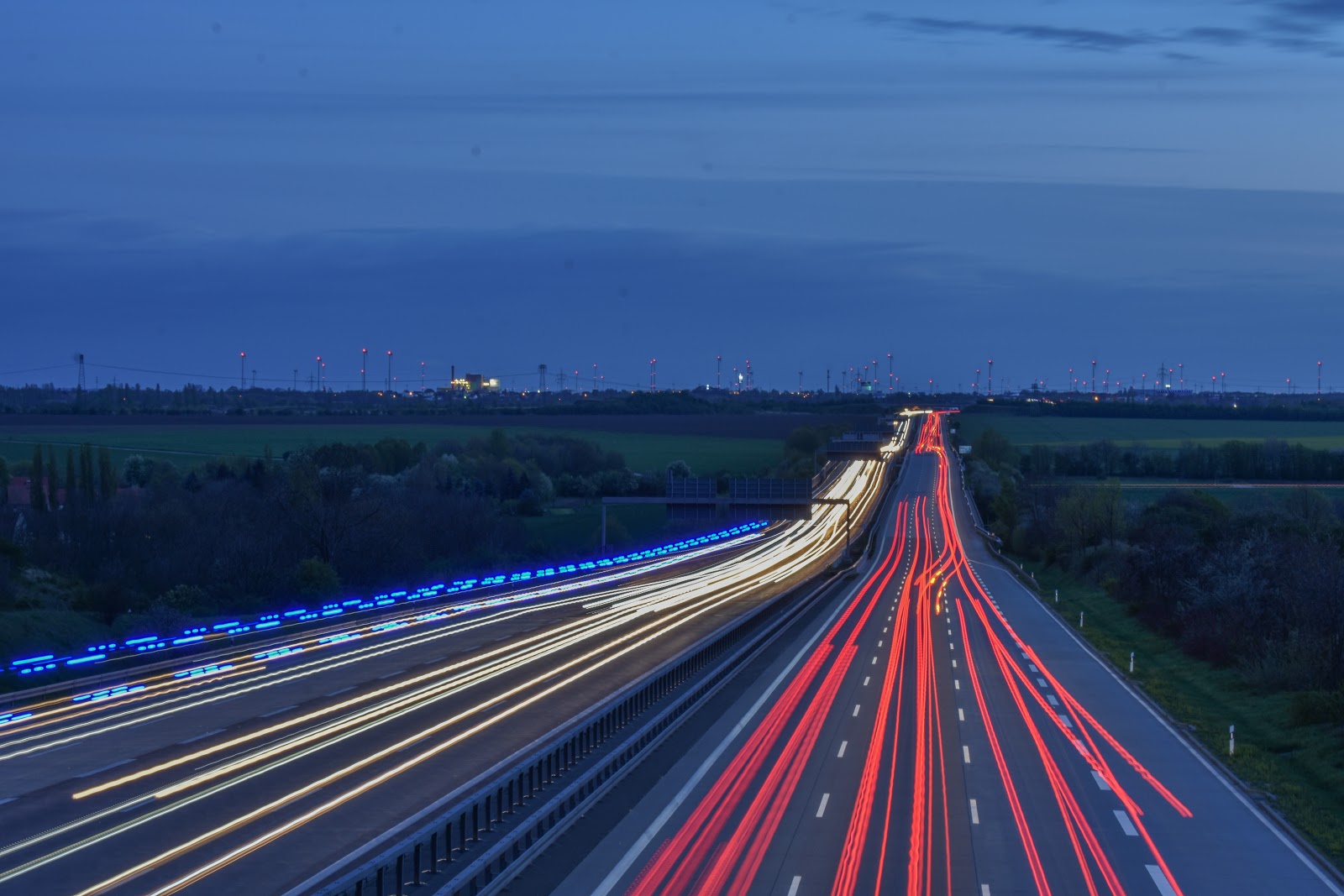 Anyone who’s caught a Jetson’s rerun recently should take note that in 2017 our technology is really catching up to television’s idea of the future. In all areas of our lives, we’re seeing “the future” become the here-and-now - such as plans for virtual reality via our TVs, helpful robots around our homes, and all of the latest and greatest changes to our cars.

Self-driving cars were long held up as a ‘one day’ possibility, but it's now clear that day is set to arrive very soon. With many self-driving models by global manufacturers in their final testing stages, it won’t be long until we see self-driving cars on Australian roads.

Here’s a look at 6 reasons why self-driving cars are set to be a positive change in the way we drive each day.

The modern vehicle is a precisely-engineered machine. It is a combination of sophisticated technology and cutting-edge materials - and all of this doesn’t matter when a driver stalls the engine. Because humans have their own idiosyncrasies, we are the weak link in car performance. We strain the engine, we burn the tyres, and we are (mechanically speaking) bad news all around.

That’s why self-driving cars have so much potential. Each time they’re on the road, they’re guaranteed to be optimised for efficiency in terms of speed, fuel consumption, and overall vehicle performance.

This means greater fuel efficiency, a decreased chance your car will break down, and overall, a more affordable vehicle for your daily driving.

2. They really are close to being standard

It’s not news that self-driving cars are set to change the way we use our vehicles. Instead of being the driver, you’ll be a passenger. While many motorists feel this shift in technology is still very far away from becoming commonplace, in fact, the opposite is true.

Cars like the Tesla Auto 3 already have self-driving capabilities installed, meaning the transition from a car you can drive to one you don’t need to drive is closer than ever before. It’s estimated that self-driving cars could make up as much as 60% of U.S. sales by 2030 - and it’s clear that the revolution in the way we drive is imminent.

Stuck at work with an emergency and unable to pick up the kids? Forgot to fuel up your car before taking that long road trip tomorrow morning? Got a friend who needs a lift on the other side of town? The self-driving car promises to not only change the way we drive a car, but also the way we use it in our daily lives.

Right now much of the technology is still emerging surrounding the use of a self-driving car, with the potential for remote driving and task assignment that previously was only seen in a James Bond film. This means self-driving cars promise to give us the chance to spend less time in the car when we want, and more time enjoying life outside of it.

4. They could actually make us safer

This includes the times when someone is driving but they shouldn’t be. Sure, we know “if you drink and drive you’re a bloody idiot,” but the self-driving car could also assist in getting sick people to the hospital when an ambulance isn’t in close proximity. This could be a lifesaver not only for the driver in need of medical treatment, but for other motorists around them, ensuring they are delivered to the ER without posing any danger to other people on the road. It could also help with more routine trips, like driving to the airport. If you’re stressed out and worried you’ll speed, the self-driving car can ensure you’ll arrive safely.

5. They’ll keep you out of trouble

Got a ticket for running that red light? Worried you were a few kilometres over the limit on the freeway? Police pull you over because you failed to indicate you were changing lanes? The self-driving car promises to take away a lot of the stress and anguish that can come with driving a motor vehicle.

6. They’ll bring the glamour back to traditional vehicles

It’s not a revelation to say we at Tyreright are big car fans. You only need to look at our previous blogs to know we love and celebrate the classic cars and amazing advancements we’ve seen in automobiles. Still, it’s easy to forget how far the industry has come in such a short time, and how many wonderful vehicles have been produced over the decades.

That’s why self-driving cars have the potential to be so exciting. With the shift to driverless cars, it seems certain that the vintage car community will grow even stronger, as car gurus seek to celebrate the classic cars that were innovative - and driveable. Yes, self-driving cars are the future, but when it comes to driving a classic, there’s nothing to say we can’t have our cake and eat it too.

Ever since Henry Ford started rolling vehicles off the assembly line over 100 years ago, the auto industry has always been about innovation. The emergence of a self-driving car is the next chapter in the evolution of the ways in which we use cars in our lives.

Although self-driving cars will bring about a huge change in the way we get around, they will also ensure that whenever we get behind the wheel of a car, the experience will be even more special as a result. Say goodbye to the dull weekday commutes that can make driving a pain, and look forward to your weekends spent driving that old classic through the countryside. That is a glimpse of the future that awaits us with self-driving cars.

What else excites you about the self-driving car? Let us know in the comments below: