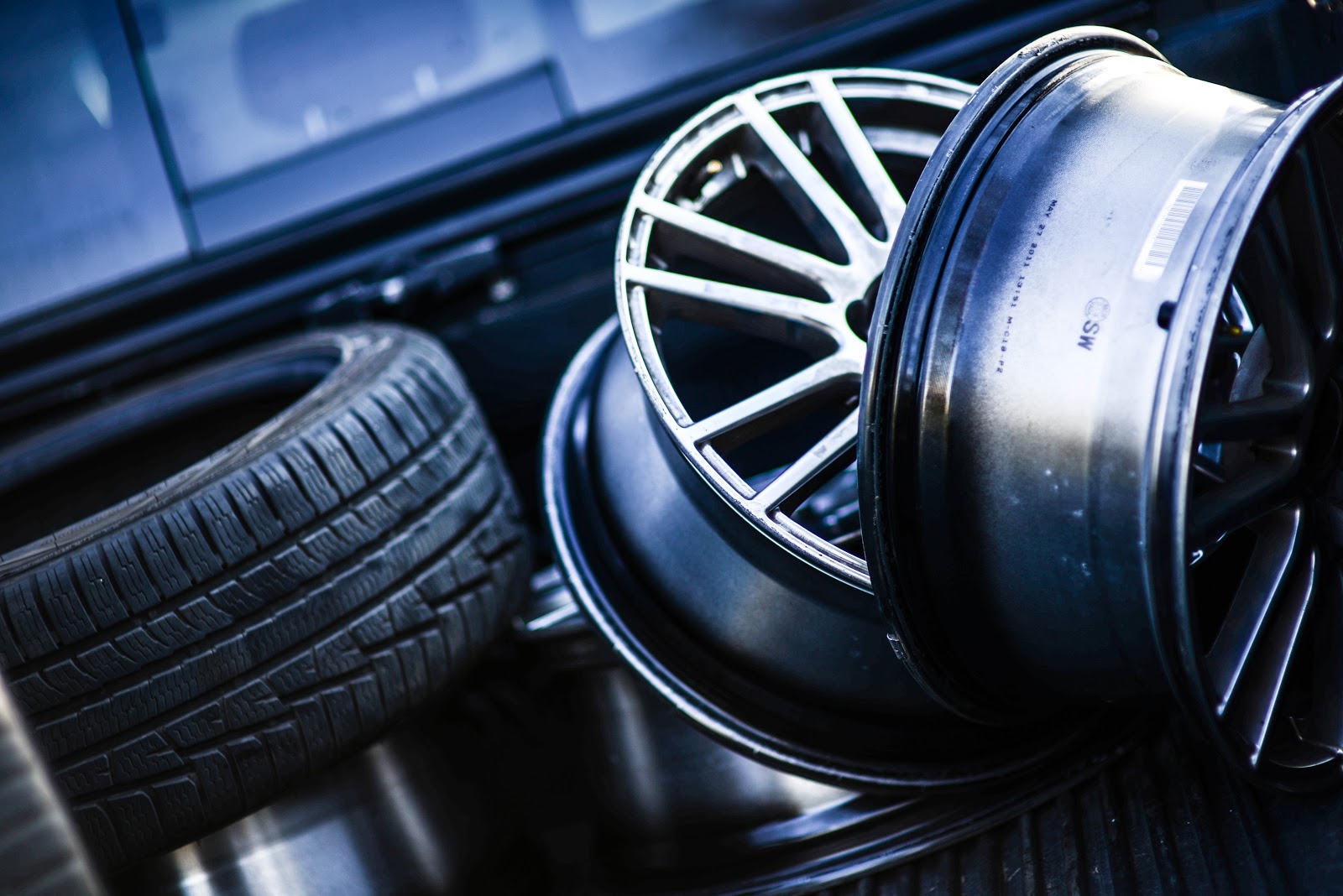 The world of cars is one that’s always in a state of perpetual innovation. Since the first car rolled off the assembly line, manufacturers have been searching for ways to make the next vehicle better, from the front bumper to the boot. And just as there are always new innovations coming down the pipeline for car engines, body designs, and digital tech, so too is the tyre industry forever pushing the envelope on what’s possible.


It can be easy to overlook the great advancements that have been made, and those that are set to arrive in the future. This is because most tyres have a classic black appearance and don't seem to change all that much from one year to the next. But even if the look stays the same (and even this could change soon), tyre manufacturers are always driving new creativity in tyre construction. Here's a closer look at some of the latest innovations.


Every driver can relate to the frustration of getting a tyre puncture. Sure, it’s not the end of the world, but it can be frustrating, cause delays, and generally make your day feel a bit miserable. That’s why news of an airless tyre being pioneered is sure to be welcomed by one and all. Hankook have been doing some terrific work in this space, and there’s much excitement surrounding how soon we may see their airless concept tyre turn into a reality.


Energy-generating tyres are not only a great idea, they're also a common-sense solution. After all, consumers are increasingly drawn to eco-friendly vehicles, and tyres that generate their own energy in motion are clean and green. That’s why the Goodyear BH03 tyre is so promising, generating energy any time the car they're installed on is driven. While the BH03 remains a concept for now, it's also a signpost for future tyre innovation.

First unveiled in 2017, Goodyear's Eagle 360 Urban intends to have an AI core that would serve as the tyre’s ‘brain’. Once installed, this tyre would not be a mere accessory, but a central component in the car’s operation. It would record data and vehicle movements, and change itself to suit conditions, such as by adding dimples to the tyres' tread when it’s raining. A release date on the Eagle 360 Urban isn’t fixed yet, but every car fan is surely counting the days.


This is an exciting concept for technologists, car fans, and conservationists alike. Goodyear’s Oxygene concept tyre seeks to put a mini-garden inside your tread. By placing moss inside the wheelbase, this tyre’s design could see it absorb pollutants in the air and expel clean oxygen, all while serving as your regular set of tyres that can you can use and drive on daily.


In terms of mass popularity, 3D printing remains a relatively new technology. Yet the potential it offers for tyres in the future is very exciting, especially given the innovative use of the tech so far. Michelin’s Vision concept tyre is not only designed to be made with bio-friendly materials, but would also be created via the 3D printing process. This innovation is not only exciting for this tyre model, but also for a future where punctures and other issues could quickly be fixed on the go with a 3D printer stored in your vehicle.

Innovation across the tyre universe


In addition to the innovations in new tyre technology, there are also a number of exciting developments being seen within the wider tyre universe. These changes may not have a direct impact on the way in which tyres work when on your car’s axles, but they absolutely serve as game-changers when it comes to providing new uses for tyres, doing away with old challenges.


Today, as Australians are more eco-conscious, many Aussies find a use for their old set of tyres around their home and garden. This use can go far beyond the creation of a humble swing. Old tyres are also used for fitness, as furniture, and in the garage as storage and safety barriers. The rise of the online era has seen many creatives share their knowledge on unique uses for old tyres, and with over 11,000 Aussies working in the tyre industry, there’s no shortage of professional knowledge on hand, too.


Beyond domestic use and tyre recycling, Aussie drivers could also soon see more old tyres used as part of new road construction. Changes like these are a win-win, as they not only see old tyres repurposed in a useful way, but also make it easier for tyre manufacturers to create and innovate with freedom, knowing that once their service ends on cars, an old set of tyres will be repurposed in an environmentally-friendly way.

The auto industry today is in a state of rapid innovation. Sure, manufacturers have always been busy working on new vehicles and auto accessories like tyres. But the pace of production today is fast, as the fierce global competition between manufacturers means all in the auto industry know that launching a great new innovation could be massively profitable. Just as the tyre innovations we’ve detailed here are exciting, they are also a sign of things to come.


As we drive forward into the future, we can expect our vehicles to become even more integrated with digital tech and the online world. This means not only the potential for smart cars, but smart tyres that are safer, last longer, and perform better. The technology for such innovations may not yet be fully established, but it’s also not too far down the road. For any big car fan, there’s never been a more exciting era for all things on four wheels.


What other great auto innovations are you excited about? Let us know in the comments below: