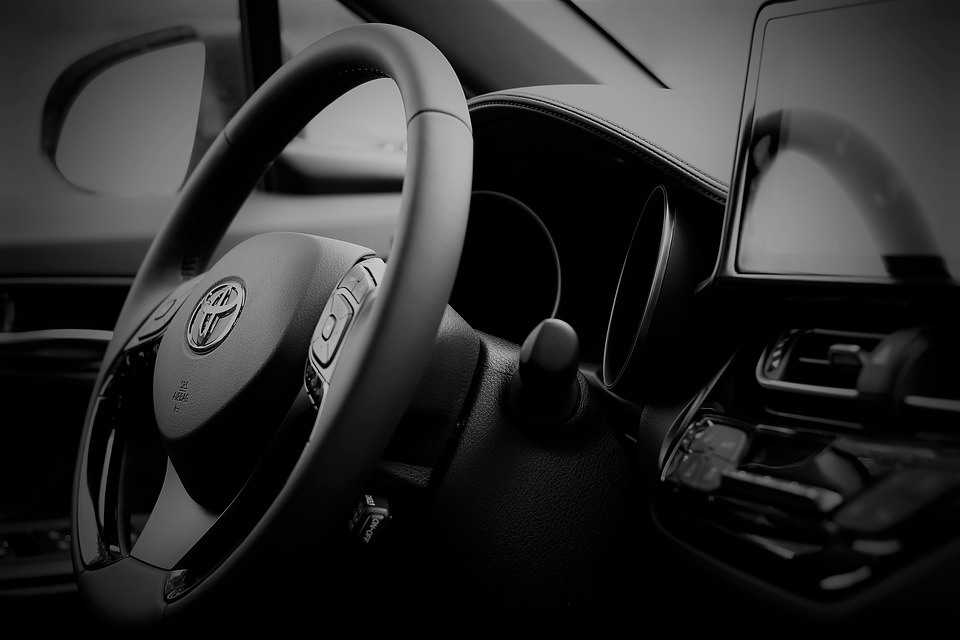 When it comes to buying a new car, it’s no secret it can be an expensive purchase. Whether you are buying your next vehicle brand-new right off the lot, or picking up a great used one, tens of thousands of dollars can change hands before you get a new set of keys.

For many people, paying a lot of money for a car they’ve long dreamed of is worth every cent. But for others – especially those who really just want a car to get from A to B – the idea of shelling out a lot of cash for a car can feel pretty painful, and ultimately make them hesitate to get their next ride.

Fortunately for those people, there are tons of affordable cars out there for less than $10,000 – and they're also a whole ton of fun. Here are 5 of best:

It’s no surprise that the Toyota Corolla is one of the most popular cars in the world. When you get right to the nuts and bolts of it, the iconic Japanese manufacturer produced a vehicle that delivers a high-end experience at an entry-level price. That’s why so many people who buy a Corolla end up loyal to the brand for life.

In addition to the popularity of the Corolla model over time, its maintenance costs are also very low, with many parts and service centers throughout the country.

Alongside the Corolla, the Mazda 3 is a fantastic and stylish vehicle from another car manufacturer with a loyal fan base.

Undoubtedly, the best feature of the Mazda 3 is its easy versatility. It's perfect for driving the city streets, but also makes for a great car for commuting around the suburbs or a quick trip down the coast on the weekends. For a real pure driving experience, a used model with a manual transmission will not only be more affordable, but also more fun for those who love shifting up and down along the open roads.

When it comes to affordable vehicles, it’s easy to see why Japan is the country of choice for anyone looking to get their hands on a fantastic but budget-friendly choice. Alongside Toyota and Mazda, Suzuki brings its wonderful history in the world of racing and rallying.

There’s clearly a bit of this DNA in every car that Suzuki rolls off the assembly line. Fitting its name, the Swift is speedy and agile. With its front-engine FWD and intuitive control, the Swift delivers a precise and fun drive from A to B.

For those who want real bang for their buck, it’s hard to pass on the Nissan Patrol. A muscular 4WD that delivers real size at a small price, the Patrol holds a strong following among the Australian 4WD community not only for its capabilities, but also for its versatility – ready to tackle city, coast, and Outback, and anything in between.

4WDs take a lot of punishment out on the road, and that can often mean more time in the garage (or trips to the spare parts yard). Because a used Patrol can be found for under $10,000, you’re always sure to find the part you need (or even a whole new vehicle if you’ve really beat up your current one!).

5. Any Ford or Holden

Recent years have seen the end of local production of Australian vehicles. There remains a bit of a debate about why it all came to an end, but there's also the hope that car manufacturing could one day return to Australian shores. That’s for the future, but in the meantime, the tremendous history Australia has built up in local car production cannot be overlooked.

That’s why if you’re looking to buy a vehicle for under $10,000, it’s really a great time to look once more at an older Ford or Holden. Not only are fantastic cars like the XR6 and Monaro quickly becoming recognised as the modern classics they are – with the potential for growth in price over time – but they are also just plain fun to drive.

Another terrific reason to buy a car that's under $10,000 is the reality of ongoing car costs.

Recent stats show that average two car household ownership costs added up to $15,807 in 2017. Some things like filling up the tank weekly are unavoidable, but others can really wipe the smile off your face (and hit your pocketbook hard) if you’ve just purchased a pricey vehicle.

So, as you're thinking about your next car purchase, if you find yourself feeling nervous about being able to comfortably meet ongoing expenses, it’s a good idea to look at vehicles that are less than $10,000 so you can keep some cash in reserve. Just be sure to have the car thoroughly inspected before you buy to make sure it's in good working order so you can have peace of mind.

It’s no secret that the world of autos has some really pricey options out there. Annual events like the Geneva Auto Show see millions of dollars' worth of cars contained in one room. But as this list shows, you don’t need to have a million dollars to find a really fantastic car that's well-made, stylish, and a whole ton of fun to drive. After you find the perfect affordable car for you, it’s just a matter of keeping up with maintenance and enjoying a great ride at a great price.

What other fun cars do you know of that are available for under $10,000? Let us know in the comments below: