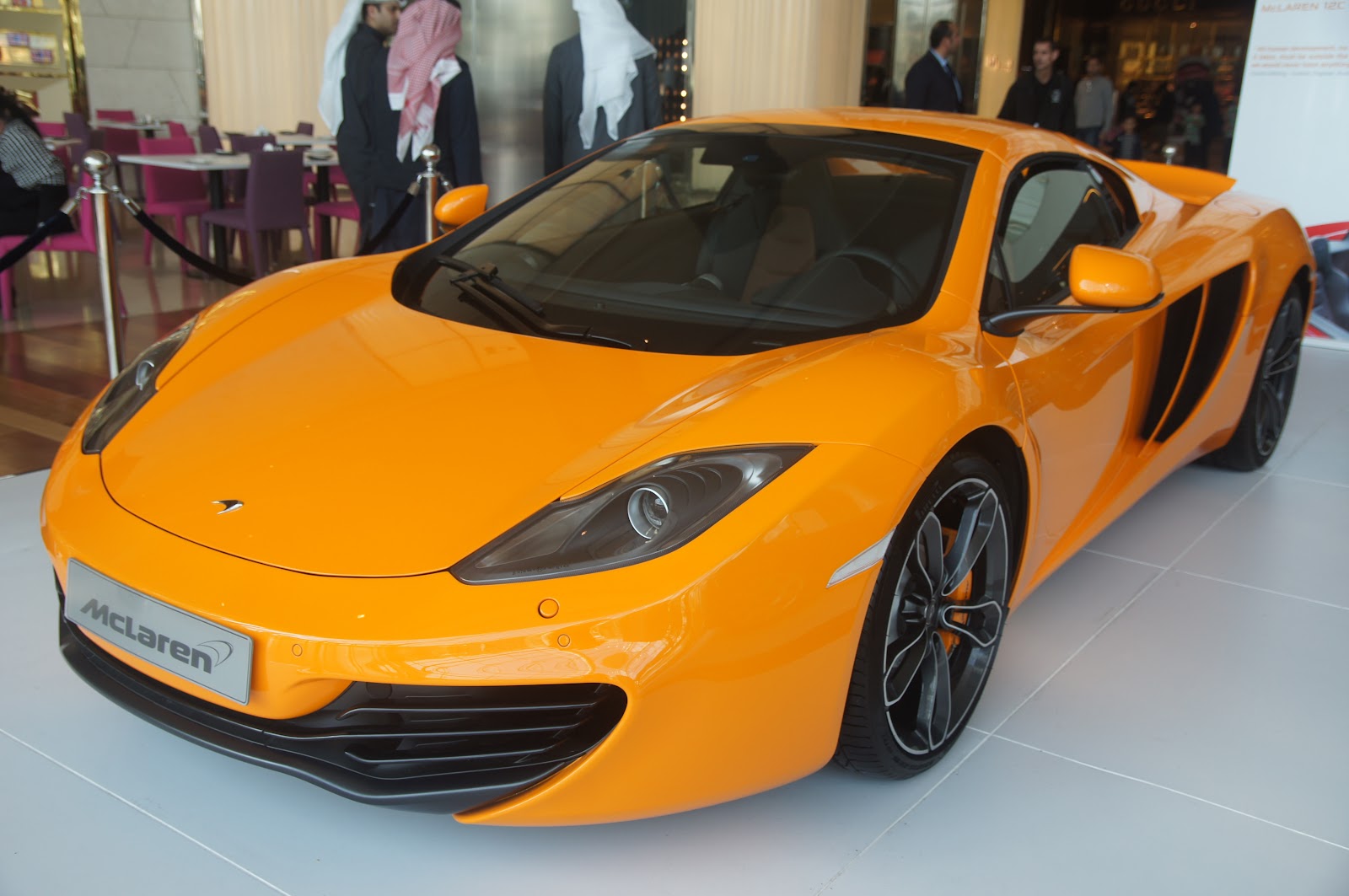 When you drive by a row of dealerships in any city across the country, it seems like almost any car a driver could want is available for sale. But, of course, there remain those extremely rare cars out there, vehicles that have acquired a reputation as unattainable but unforgettable.

The reason why each of these cars has won this distinction can vary. It might be due to only a small number being produced, the passage of time reducing their availability, or other factors. Whatever the case, each of the following 6 vehicles are among the rarest in the world – and the most expensive. Here's a look at the cars most car fans love to dream about:

If you dream of owning a Porsche, oftentimes a variation of the famous 911 is the first vehicle that comes to mind. The 911 is undoubtedly a tremendous vehicle, but for those who know about the 916, it's among the rarest vehicles out there.

Just 11 of the very odd but unforgettable 916 prototypes were made. Rare as these are, if one comes up for sale, it's expected to sell for north of $3 million.

The McLaren brand has a legendary heritage in the racing world. That’s why the release of the McLaren P1 LM in 2015 was always going to win huge attention, ranking among the fastest legal street cars in the world, with a top speed of 350 km/h. With just five sold, the retail price of $2.25 million for this vehicle is expected to go even higher next time one arrives on the market.

What the 911 is to Porsche, James Bond’s DB5 is to Aston Martin. Undoubtedly, 007’s beloved vehicle (and its modern successors) are outstanding. If there’s one drawback to such a rich history, it's that it has made it easy for other cars in the stable to often be denied the credit they deserve – especially one that had a rumoured top speed of 381 km/h when first built in 1979 (only its current mysterious owner knows the truth!).

Nonetheless, this hasn’t stopped the Aston Martin Bulldog from becoming one of the rarest and most desired vehicles in the world for its unique look. With just one known to exist, it's no surprise that this ride is predicted to fetch a sum north of $1.3 million if it's ever put on the market.

While Ferrari has many rare vehicles, there are some that are just in a class of their own. The Pininfarina Sergio is one of them. A 4.5 litre engine V8 concept car built in tribute to longtime Ferrari designer Sergio Pininfarina, just six of these vehicles were made and sold to select customers. It’s no surprise then that finding one for sale is a tall order, but if you do, expect to pay north of $3 million for the privilege.

As arguably the most famous car maker in the world, it's no surprise that Ferrari has more than one car on this list. And this one really is a showstopper. This vehicle is longed for by car fans of all generations who understand the special nature of this vehicle.

On the rare occasions that a 250GT comes up for sale, a price tag of around $50 million dollars can be expected. This shows the remarkable price that vintage cars can command on the market, often vastly outperforming their more modern counterparts.

With its period design and famous gullwing doors, the 300SL is among Mercedes' most famous creations. This is a car that is so beloved, it's gone far beyond the world of autos. It's made a big splash in pop culture as a vehicle that immediately conveys a certain cool, just like Steve McQueen’s Mustang in Bullitt or Crockett's Ferrari Daytona in Miami Vice. This car is beautiful, and costs a bundle, selling for over $9 million in a recent listing, showing that the price range in the rare car market starts with cars worth a ‘mere’ couple of million, to millions upon millions.

These cars are expensive not only because of their prestige, but also because of the simple supply and demand factor. When there are so few available in the world, the price of these cars will soar. That’s why sometimes the prices can go down a little depending on certain factors, like the slump that saw the vintage car market shrink 8% between August 2016 to August 2017.

While odds are slim that 50 new 1961 Ferrari 250 GTs will be found waiting inside an old garage in Italy, when it comes to super-rare vehicles, even the discovery of one or two somewhere can impact prices on the market. This is a rare situation, to be sure, but it can happen.

More commonly, now and then automakers will announce a reissue of a classic vehicle, or even a tribute model. On paper, this may not decrease the listed price tag for rare vehicles, but if numerous prospective buyers find themselves satisfied by ‘the next best thing’, in practice it can cause a new saturation. Then sellers of rare cars may accept a lower sale price given that there is now another vehicle on the market looking to compete for attention.

Each of the cars on this list are incredible by every definition. They have been beautifully made, offered the world of cars something no other could when first released, and over time have built a following that ensures they'll hold a special place in car history.

While it can be a little disheartening for big car fans to want one of these super-rare vehicles but find prices out of reach, there's more to the story of these vehicles. Their story is one of rarity, innovation, and enduring design, and these six vehicles have also inspired many other designs over the years. So even if their prices would drain your bank account, there’s sure to be another amazing car out there at a more affordable price that makes you smile and meets your budget.

What other super-rare and expensive cars do you know of? Let us know in the comments below: