7 Cars That Are Truly One-of-a-Kind 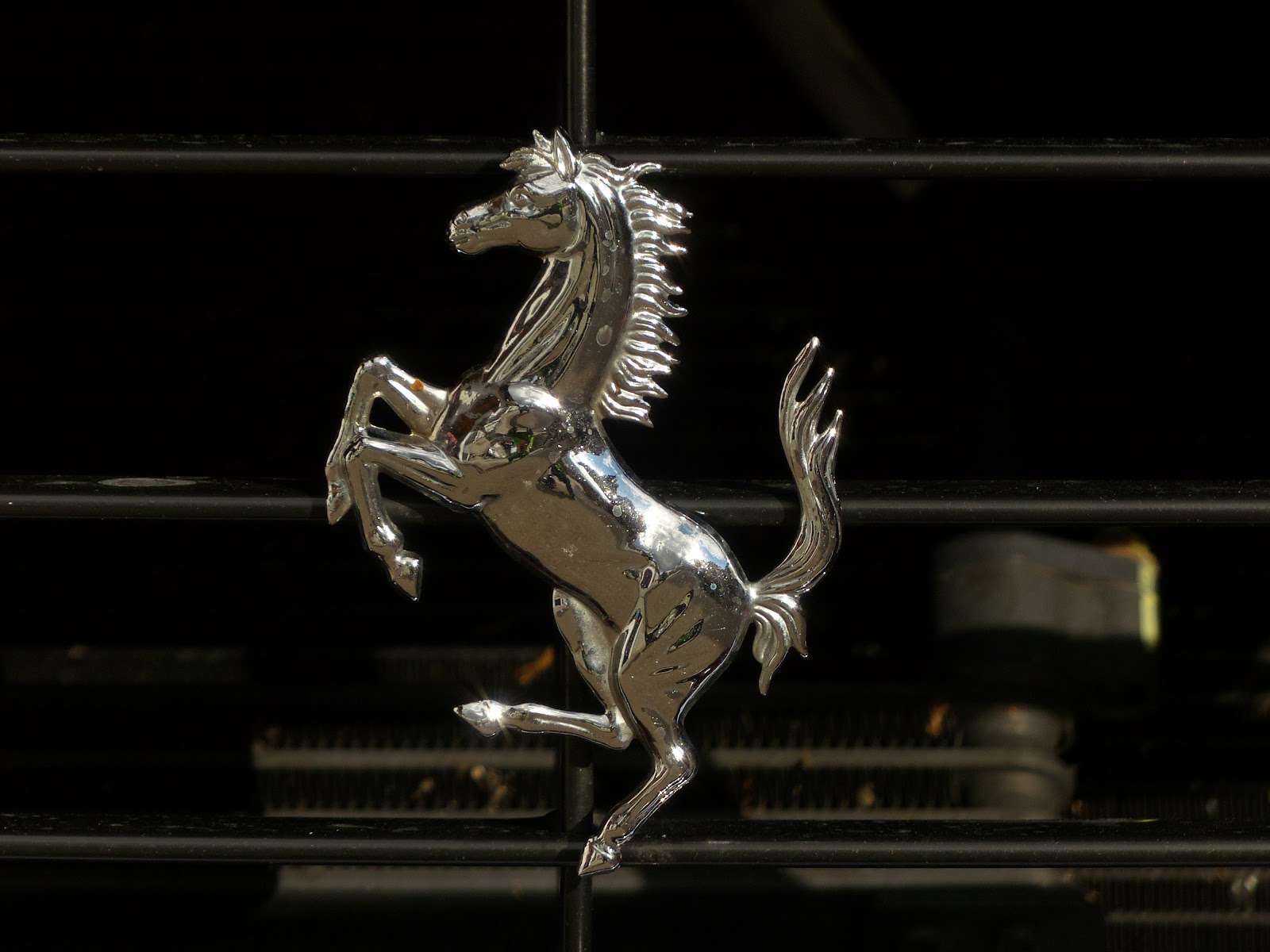 There are rare cars‚ and then there are really rare cars – those vehicles that are not only uncommon‚ but are actually one-of-a-kind.

We explore 7 of these incredible vehicles below. The reasons why only one of each of these vehicles was produced vary, but one thing they all have in common is that their ultra-unique status has earned them a special place in car history.

Here's a closer look at 7 of the rarest rides out there today.

Jaguar is renowned for producing some of the most famous cars in history. In the 1960s, the launch of their E-Type saw a vehicle released that would not only enchant car fans, but come to be a symbol of the decade as a whole.

Originally conceptualised to compete in the 24 Hours of Le Mans endurance race before plans were abandoned, just one Jaguar XJ13 was made – but one was all that was required to become treasured by Jaguar fans. The roar of its 5 litre V12 engine is the stuff of dreams for any big car fan.

First unveiled to the public at the Turin Auto Show in 1970, the Zero looked futuristic then, and it still does today. With its sleek contoured lines designed by the legendary Marcello Gandini of the Gruppo Bertone, this vehicle is also distinctive for its engine choice, built with a Fulvia V4 engine rather than the more common V6 or V8.

While only one Zero was made, it found a way to maintain its fame as the decades went on, notably appearing in Michael Jackson’s Moonwalker, as well as touring in countless car exhibits around the world.

It’s true Ferrari today produce more cars than ever (having done away with their historic cap of 7000 per year), producing over 2000 vehicles in Q1 of 2018 alone. Made under the Prancing Horse’s Special Projects program, one lucky Ferrari owner today has the only SP America in the world.

While the vehicle is a standalone, it is also a tribute to Ferrari’s legendary 250 GTO, visible in its three nostrils across the nose, slates behind the window, and distinctive side vents. In this vehicle, Ferrari paid homage to its past while creating another legend for the future. Now that’s surely a winning combination.

When Dodge, American Specialty Cars, and McClaren all come together to design a vehicle, you know it’s going to be special. Going 0-100 km/h in 3.6 seconds, this dream team combination ensured the lucky owner of this 615 hp beast would enjoy every moment behind the wheel.

Notable for a one-of-a-kind car, this auto has popped up for sale more than once on the public market. Many one-of-a-kind vehicles remain either in the manufacturer’s warehouse or are purchased, never to be sold by their original owners. But this is one car you could potentially get your hands on if you have good timing – and a very healthy bank balance.

All car fans know certain vehicles promise to be conversation starters. The team at Rolls Royce took this idea seriously, creating a car specifically designed to generate dialogue about the idea of an electric Rolls among loyal buyers. While the Rolls community saw much to like in the car as it did a world tour, ultimately the British manufacturer felt some more time would be required at the drawing board before making the jump into this space. As a result, the 102EX remains the only model of its kind ever produced by the Rolls team.

This fun little roadster is a ball of fun by every measure. Every year, MINI collaborates with a famous designer or artist to create a special one-of-a-kind MINI for the AIDS charity event, Life Ball. 2011's version, at first glance looking more like a Jeep or a Land Rover, was created in partnership with the fashion house DSquared2. This MINI was refashioned to evoke a sense of adventure, while also retaining the auto’s classic look that has won the hearts of so many car enthusiasts the world over.

With rally headlamps, rugged off-road tyres (including a spare mounted on the back for good measure), and the aggressive lines of its front guard, this MINI looks more brash and bold than many 4WDs you see on country trails over the weekend.

Just like the MINI, when car fans think of a Volkswagen Golf, common features always come to mind surrounding its design. This one-off Golf retains the classic look that the German automaker is renowned for.

It’s only when you look beneath the hood or press the accelerator that it becomes clear that this car is truly one-of-a-kind. With a whopping 650 hp, going 0-100 km/h in just 3.7 seconds, this vehicle with 4500 rpm is a supercar in disguise. It's a shame just one was produced, but it makes that one all the more special in the minds of Volkswagen fans.

There are more one-of-a-kind cars ahead

It's easy to think we may not see any more additions to this fleet of special vehicles. But in fact, we may be on the cusp of a new revolution in the world of one-of-a-kind cars. Even in an era where electric and hybrid vehicles are commonplace, we’ve really just scratched the surface of our design capabilities.

In addition to electric and hybrid cars, there’s the impending arrival of self-driving cars, along with other ways in which the car industry is changing in general. While once upon a time only the giants of the auto industry had the luxury of producing one-of-a-kind vehicles, today, online crowdfunding means the capability for unique creativity is growing.

So just as these vehicles have made a tremendous impact, so too is there tremendous potential for the future to deliver more one-of-a-kind vehicles. This is undoubtedly something to be excited about, especially as innovation cycles shorten from year to year, and we see the auto industry ready to push the envelope to capture public attention – whether by producing 100,000 cars off the assembly line, or just a single one that drives its way into car history.

What other cars do you love that are one-of-a-kind? Let us know in the comments below: