AI Assistants and Automobiles: How Hyundai and Kia Are Leading the Charge for 2019 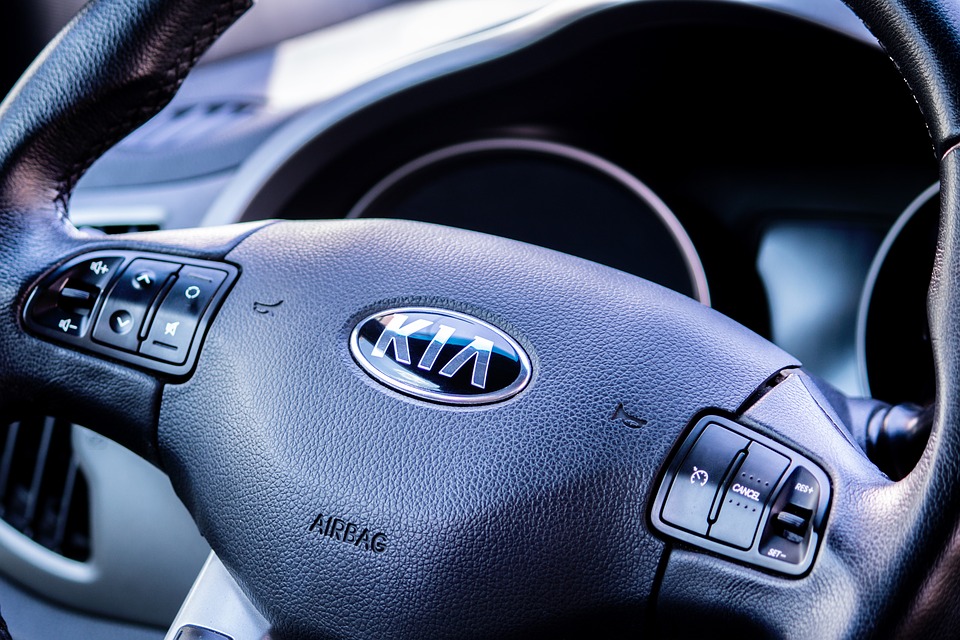 If there’s one constant in the world of cars today, it’s the rapid pace of change. Every new generation of cars that manufacturers have delivered brings new innovation and growth. In fact, manufacturers have gotten so good at ‘wowing’ us that we barely blink an eye when we hear about revolutionary ideas like the electric car, the self-driving car, or any other great achievement of technology on four wheels.


One of the pillars of these new technological advances is the use of artificial intelligence (AI) in cars; and South Korean manufacturers Hyundai and Kia are leading the charge in this field. Here’s a look at what they are up to underneath the bonnet.

Kia and Hyundai at a glance

In recent years, auto giants Kia and Hyundai have both found many new fans in Australia - especially Kia‚ winning News Corp’s Car of the Year Award in 2017, followed by even more kudos for the Kia Stinger GT.

Hyundai is nothing to sneeze at either. In particular, the Seoul-headquartered manufacturer has been leading the charge with electric vehicles, such as the Kona and the Elantra, to much acclaim. As Kia is under the umbrella of Hyundai, it can be expected that the innovations of one of these car creators will soon cross over into the other. This is another chapter in exciting auto partnerships.

AI is already with us

Of course, AI is already in daily use in our lives. There’s Cortana on Windows 10, Google Now for Android and Siri for Apple, and devices like Amazon’s Alexa for use in our homes. As our homes and cars are set to become more integrated in the future, it makes sense that the AI we use on our phones and in our homes is finding its way into our cars.

While new tech is always nifty, if AI is already in use in so many areas, some people might wonder “So what makes AI in cars so different?” After all‚ many people already use their smartphones for GPS, music playlists and other de facto AI tasks in their cars, right? Well, this AI will go one better.

So what’s the story here?

Kia and Hyundai have stated that they plan to include AI assistants in their new cars starting in 2019. They will be similar to other voice assistants, but “multiple-command recognition (MCR)” will make it even better. No longer will AI get jammed when trying to do multiple tasks simultaneously. It’s kind of like your uncle who can tap his head and rub his stomach at the same time.

Then there’s the potential for syncing across devices. How many times have you been driving and remembered you needed to do something? Your options are limited, right? Either you pull over and lose time jotting down a note, or you just keep driving and try to memorise your note mentally. With MCR, a command like “Kia, make a note that I need to buy milk later, and then send that note to my phone” is well within reach.

Current basic AI can only do one task at a time, but MCR is fluid and agile. Right now the technology may be focused on simple tasks, but over time, the potential for MCR to co-pilot your car while you drive is big.

Like the self-driving car, some red tape will need be sorted out to ensure the AI will be safe and comply with the law, but it’s safe to say your dashboard will be more dynamic in the future.

It must be engaging but not entertaining

One of the challenges with this tech is finding the right balance between helpful interactivity and dangerous distraction. Tech like GPS devices has ensured we travel the most efficient routes and don’t get lost. More advanced dashboards have allowed us to use backup cameras and operate the radio from the wheel rather than leaning over and taking our eyes off the road when driving. While this progress has been great, occasionally some new inventions run afoul of regulators. In decades prior it was the (corded) car phone, which was banned almost as soon as it arrived.

Then there were TVs on the dashboard. It remains fine for rear passengers to watch, but safety experts understandably protested at a driver tuning into breakfast TV in peak-hour traffic.

What Hyundai and Kia are looking to do here will be done with these experiences in mind. Statistically speaking, we’re in the safest generation of cars ever. A big part of this is due to driver assistance aids, with recent U.K. research showing 7 out of every 10 new cars received an upgraded safety rating thanks to these aids.

That being said, as with the rise of hybrid and electric cars, all new technology brings new safety challenges, so ironing out some kinks may be required with AI.

What is really exciting here is the progress that will follow after Hyundai and Kia. These two manufacturers are on the cutting edge of AI auto integration, but others will follow.

Just as Chrysler's release of the first car with power steering inspired other manufacturers to enhance their vehicles’ steering capabilities, so will Hyundai and Kia show what’s possible in 2019, and drive new innovation beyond it. This means we are closer than ever to seeing cars that have a KITT from Knight Rider become a reality - AI that’s not just a part of the car, but is the car.

And the best thing about the discussions we’ll have in the future about all this new exciting tech? Well, your car’s AI may just be able to have that conversation with you.

What other future advances in car AI are you really excited about? Let us know in the comments below: