Are Cars Going out of Style? 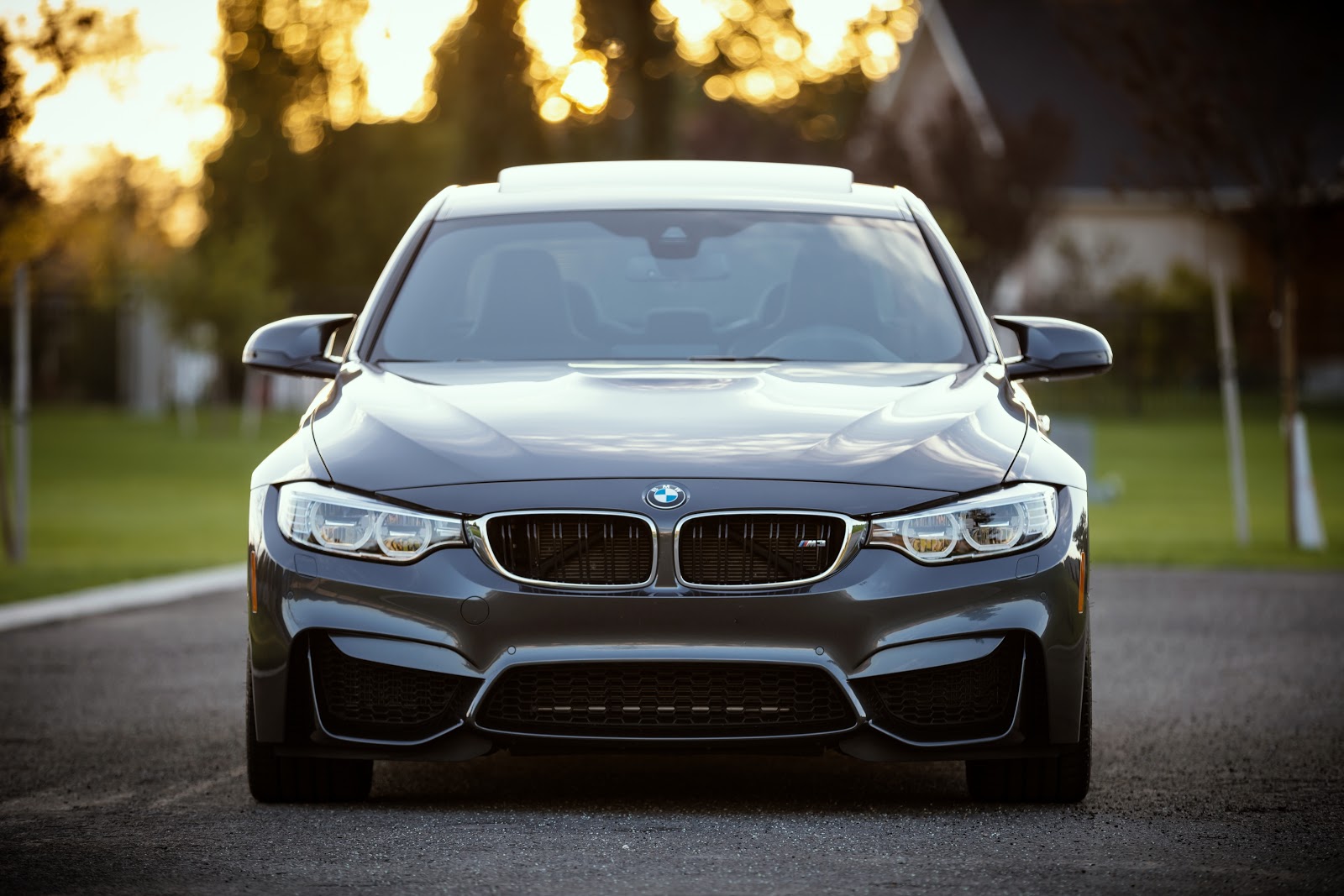 At the start of the 20th century, the car was king. The horse and buggy was being done away with‚ and car makers saw the world as their oyster.


At the start of the 21st century‚ it became clear that another new era of change was coming. Not only was there the potential for incredible leaps in car tech‚ but we were becoming digitised and globalised at an incredible pace.


That means the way in which we use our vehicles – and the types of vehicles we drive – has changed. In many parts of the world, cars are becoming less popular. But are they going out of style completely?

It's safe to say that there will probably always be a need for cars. But while they may not totally be going out of style, big changes have come around in the world of autos that have impacted the traditional car in a lot of ways.


Today, there's a greater demand for more cost-efficient and eco-friendly cars. Cars of all types are fairly expensive to operate even if you buy a really affordable one, and many motorists now want cars that have a minimal impact on the environment.


This has been bad news for some of the traditional V8 gas-guzzlers. While these vehicles will always have a place on the roads, for many Australians who don’t get to enjoy the power of a V8 on an open country freeway but instead get stuck in inner-city traffic, car ownership is likely to be focused on practical use.


Sure, there is absolutely still lots of room on the road for big car fans who love a traditional vehicle, but many people now prioritise other factors first when they look to buy a car.

Our Lifestyles Have Changed

In addition to changes with cars themselves, Australian society has also changed. Once upon a time, many families in Australia were single-income households. Today, two is more common. This means there's not only a demand for more cost-efficient cars, but also for alternative forms of transportation – leading to a decrease in demand for vehicles in general.


For example, cycling commutes have grown in popularity. Ride-sharing services have also become more popular. With the increased urbanisation of Australia, more Aussies than ever are living in apartments and inner-city townhouses. For many of them, owning a car is not only impractical, but also unnecessary.


Then there's also the changing nature of work (and daily chores). In generations prior, a car was a necessity for getting to work, and also for doing shopping and other tasks.


Now, with the rise of freelance and remote workers, many people no longer need to hop in the car at 8 am for a long drive to the office. And thanks to ecommerce, consumers can now simply shop at home and wait for their goods to come to them.

The Shift to SUVs

Despite these factors, not all types of vehicles are experiencing a decline. While huge gas-guzzlers have encountered some trouble, smaller and more fuel-efficient SUVs are more in demand than ever. For many manufacturers, the SUV is the most popular vehicle sold. In fact, for Toyota – which currently accounts for 1 in every 5 vehicles sold in Australia – its SUV line is its best performer.


Once again, this is owed in a big way to the changes in our lifestyle. Most families have need to move furniture, computers, and other items around, as well as gym gear and sports equipment (not to mention kids and their friends), which makes a bigger vehicle appealing. A traditional sedan definitely struggles to hold the same amount of goods as an SUV.


It's OK If You Have a Regular Car

While the future will indeed see more change in this space‚ for now, at least, cars aren't going anywhere. So if you have a regular sedan sitting in your garage right now‚ there’s no need to worry. Any changes that are big and long-lasting usually take a long time to unfold, and aren't mandatory.


To be sure, nobody is going to come along and tell you it's essential to give up your old sedan if you love it. But in the meantime, it’s also important to recognise how fast car tech is evolving. Alongside the progress in development of the self-driving car‚ tech like Tesla’s Autopilot crash detection means we can look forward to a future where driving is more fun and safer than ever. Ultimately, this could bring a ton of amazing new upgrades to existing cars.

The Times Are a Changin’

It’s no surprise that the types of vehicles we use are set to change in the future. After all, the sorts of cars we have today have gone through many updates and evolutions as technology has progressed.

It's true that the speed and pace of change today is faster than it's ever been, and that means we can expect to see some more dramatic changes sooner rather than later.


But ultimately, auto history shows even with new tech on the market, there’s still plenty of demand for and opportunity to use older vehicles, especially since a number of today’s cars will become tomorrow’s modern classics. So while cars are set for a new environment in the years ahead, they're sure to stay in style for all who love a classic sedan or ute.


Have you given up your car for an SUV or other type of vehicle? What vehicle did you choose, and why? Let us know in the comments below: