Should You Buy a Rear-Wheel Drive Car? Here's What To Expect If You Do 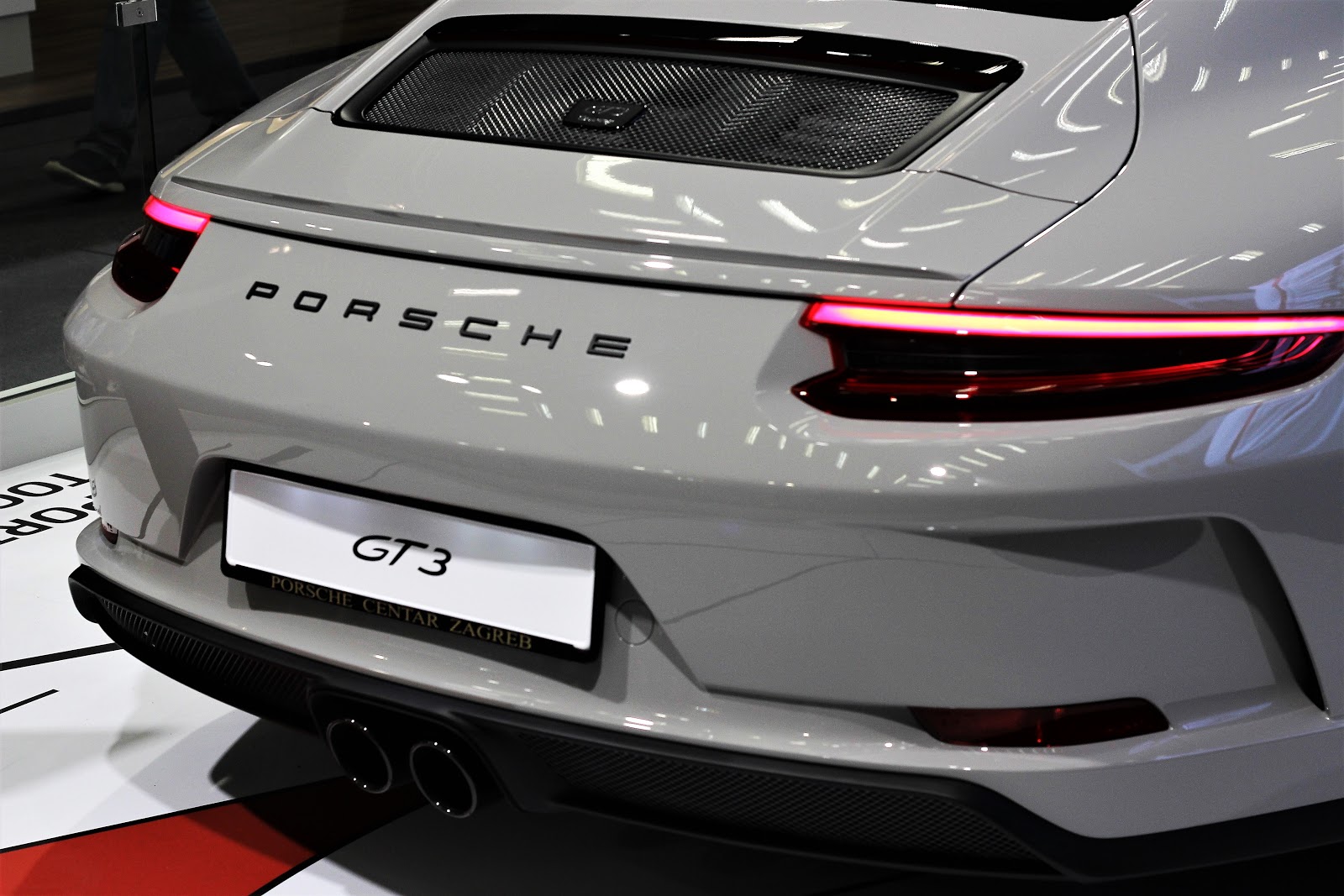 Buying a certain car you’ve had your eye on is one of those big life decisions that you want to feel 100% sure of before you pull the trigger. If you end up regretting your decision, there are always options to walk it back, but, like buying a house or changing careers, it’s a whole lot easier to make the right choice the first time around.


And there are few vehicles that generate feelings of both desire and apprehension like a rear-wheel drive (RWD).


To car fans around the world, RWDs usually indicate ‘sporty, bold, super stylish, and speedy.’ They are cars designed to deliver a thrill, whether on the race track or during a city commute. Obviously, RWDs have a lot of cool features going for them – but what else needs to be kept in mind before buying one of your own? Here’s a look.


Understanding the mechanics of RWDs is key to understanding their behaviour on the road. The main difference between a front-wheel-drive (FWD) and RWD is that with a RWD, the engine is powering only the rear two wheels. This not only affects the behaviour of the car while it’s being driven, but it also delivers a different feel to the driver, which may be unsettling to some.


Any time you drive a new car, it can take awhile to adjust, but usually the shift is quick. When you have RWD, though, you may never feel like that shift is permanent.


The weight distribution of the vehicle can catch drivers off guard. In bad weather, unless the car is very heavy, the traction isn’t great - even in the rain. (The great majority of Aussie drivers don’t usually have to deal with torrential rains and snow storms like others around the world, so this does decrease the risks involved in owning a RWD). And the front wheels of a RWD will usually be more sensitive to turns under acceleration – and around a sharp corner or in an emergency stop, this means oversteering can easily occur.

Fuel inefficiency can be an issue


The cost of fuel may also be an issue when it comes to RWDs. And given that in 2018, fuel prices in Australia are the highest they’ve been since 2015 - costing a whopping $750 million more per year across the nation - many motorists are tightening their belts in this area. Of course, there are shades of grey here – some FWD vehicles can be terribly fuel inefficient as well.


But because it's easier for a car to pull instead of push weight, RWDs usually lose out on fuel efficiency. It’s true that many auto fans save a little extra cash for their passion, and don’t mind paying a bit more at the pump for a vehicle they love. But if you really want a car that’s got some real zip and fuel efficiency too, a RWD car is perhaps not for you.

So when are RWDs at their best?

So far, we’ve detailed the potential downsides you can expect when owning a RWD. So what are the upsides? If you’re a fan of track cars and have the finances to race one, a RWD can be a great pick. Even if you’re just driving around your neighbourhood day to day, a RWD can deliver that extra oomph that brings a smile to your face.


And while FWDs will usually be safer to drive in bad weather, it’s important to remember that many people have classic cars, 4WDs, and other vehicles that they only take out on the roads on weekends. On a dry, sunny Sunday cruise, the odds of a crash are way smaller than on Friday night in peak hour. So it’s very possible to buy a RWD and minimise most of the risks, depending on how you drive it.


Is a RWD right for you?


As everybody knows, finding the right car can take some time, and can also require a fair bit of negotiation with the seller to ensure you get the best possible price on the vehicle. Browsing for the perfect RWD car will require some time online and in the real world, as you walk through dealerships and car yards. This is all part of the process, and many people find this stage fun and exciting as they track down their dream ride.


The search for a perfect RWD can also begin in other ways. Taking a test drive in a car for sale is a good way to get a sense of it, but a half hour won’t be nearly as good as a longer stint. If you’re really unsure about whether a RWD is for you, hiring one for a few days is a great way to know for sure.

The perfect car for you will always depend on your particular needs and wants. For a lot of motorists, those two categories match up very nicely. Every single day, Aussies buy vehicles that deliver a great combination of the functional and the fun, for the best of both worlds.


However you look at it, RWDs are less likely to be a perfect combination for everyone, as their best virtues can also be their worst features in certain circumstances. But ultimately, a car you love is one you’ll also put time and effort into. So if you’ve always longed for a RWD and finally have the chance to buy one, do your research, and if you feel confident, go for it...and enjoy the ride.


What other things should car fans expect when considering a RWD? Let us know in the comments below: