The 6 Best Cars Nobody Buys 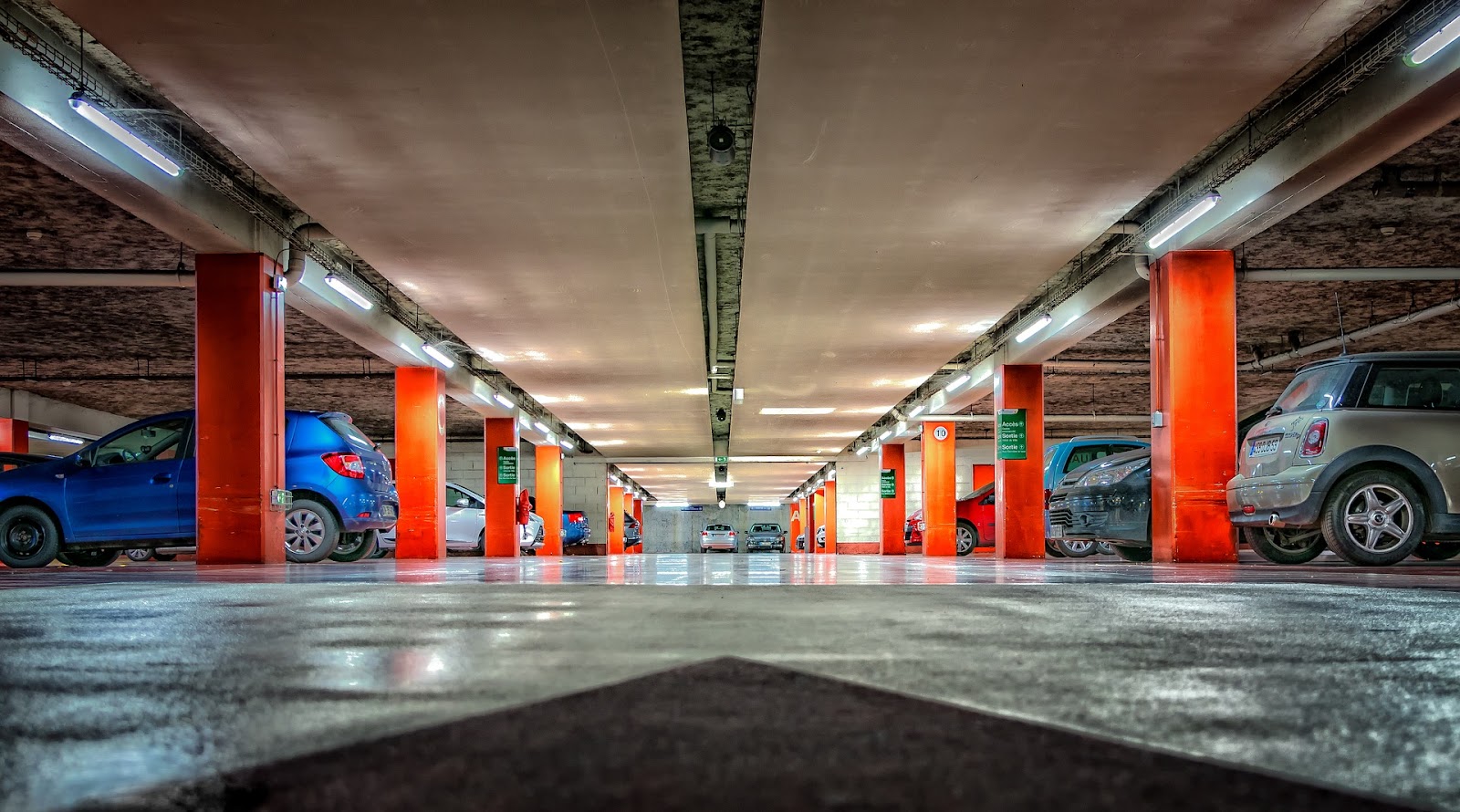 When you get down to it, the auto world can be a funny one. Sure, car gurus and casual fans alike recognise that there’s something special about a Ferrari Daytona or Ford Mustang. And manufacturers like Lexus‚ Mercedes Benz‚ and now Tesla are household names. In addition, vintage and classic cars are revered by many car fans.


But even as the auto world celebrates certain cars - some that are decades old - sometimes a great newer car will be widely overlooked and miss out on achieving the success it deserves. Why this happens in anybody’s guess. But in an effort to make sure that every great car gets the attention it deserves‚ here’s a look at 6 of the best cars nobody buys.


This is not to take anything away from the good people of Czechoslovakia, or Skoda as a brand. Instead, when looking for reasons why the Octavia hasn’t sold well, it’s easy to see that it struggled to make a name for itself in a world where the appeal of having a car with ‘Italian luxury’ or ‘German power’ can be very strong.


The Ford Focus is a good car by a world-renowned brand. In 2017, it was projected that 79.6 million cars would be sold before the end of the year. That’s a lot of vehicles coming off the assembly line, but it's easy for buyers to get a feeling of ‘sameness’ from one car to another if there’s no compelling reason to look twice.


While Ford has made some inroads in this area in recent years - especially after the GFC saw some big changes in the way in which Detroit produces these models - this market is still dominated by manufacturers like Toyota, Nissan and Hyundai. Even a zippy engine and sleek styling couldn’t help the Focus convince longtime small car fans to switch from market leaders.


Ok, this one will make any longtime fan of Aussie cars wince. Even Ford fans who detest a Holden win at Bathurst recognise in their rival a great story about Australian motoring. And make no mistake, Holden has made a wonderful contribution there. But ultimately, in an era where Australians bought a record number of luxury cars, the Australian-made Commodore’s sales couldn’t support local production.


Let’s see if the new Australian-designed, German-made model sells as the best of both worlds.


The high density and huge population of Asian cities like Tokyo, Japan and Seoul, South Korea have given manufacturers throughout Asia an ability to easily sell small cars to a local market.


But just like the Focus, it’s also harder for new models to break through, even when the manufacturers are known and beloved for other vehicles.


That’s why Suzuki has had its challenges with the Vitara. Rally fans the world over adore the Impreza, but it’s not breaking news to say that drivers intent on a street-legal rallyer may not share an audience with those seeking a micro commuter. It was up to Suzuki to sell the brand to a new fanbase, but it just hasn’t worked amidst market competition.


The Kia Rondo is a cool car. With seven seats, this SUV is the sort of vehicle that could easily be a favourite for a number of audiences, from expanding families to those who love to take a group of friends on regular road trips. But while the Rondo has a lot of things going for it, name recognition is not one of them.


In a market dominated by famous names like Land Rover and Jeep, it’s hard to win attention. It’s even harder when other established manufacturers make a big play for new market share with the introduction of new models, like Toyota has done in recent times with the FJ Cruiser. Yes, the Rondo is ready to roll, but sadly, few people have noticed.


Ok, there’s no getting around it: this one is Kia’s fault. Kia has a lot going for it, and even won News Corp’s Car of the Year award in Australia for the amazing Stinger.


Before this, though, they released the Pro_cee’d GT. It’s a name that’s a clever play on words, but it ultimately reads like the work experience kid had a go at naming the car on a Friday afternoon and then fell asleep on the keyboard. An otherwise good and nifty three-door hatchback, the Pro_cee’d GT is proof that a good car can absolutely miss the mark when it’s got a silly name on the boot.


What is best isn’t always popular


As we’ve discussed before‚ car popularity is an odd phenomenon. It can't be that bad‚ can it?‚ or so the thinking goes among quirky car fans with a good sense of humour. The key lesson found here is that bad cars can be celebrated, and great cars can be overlooked. So looking for your next car with the goal of finding what best fits you - rather than what someone else may say is the best - is surely a winning formula.


The popular cars we buy and celebrate are certainly great vehicles. That's why they win so many fans and find their way into our garages and onto blogs celebrating all things on four wheels. While this popularity is usually an indication of a fantastic vehicle‚ it’s not the be-all and end-all. We live in a time where a breaking news story or viral content can unexpectedly take away a manufacturers 'moment’ in launching a new car. That's why taking the time to look again at cars that made a quiet entrance into the market is always a good idea. In addition to the six discussed above‚ there are many more out there just waiting to be found. Remember - the fun is in the search!


What other great overlooked cars do you know of? Let us know in the comments below: