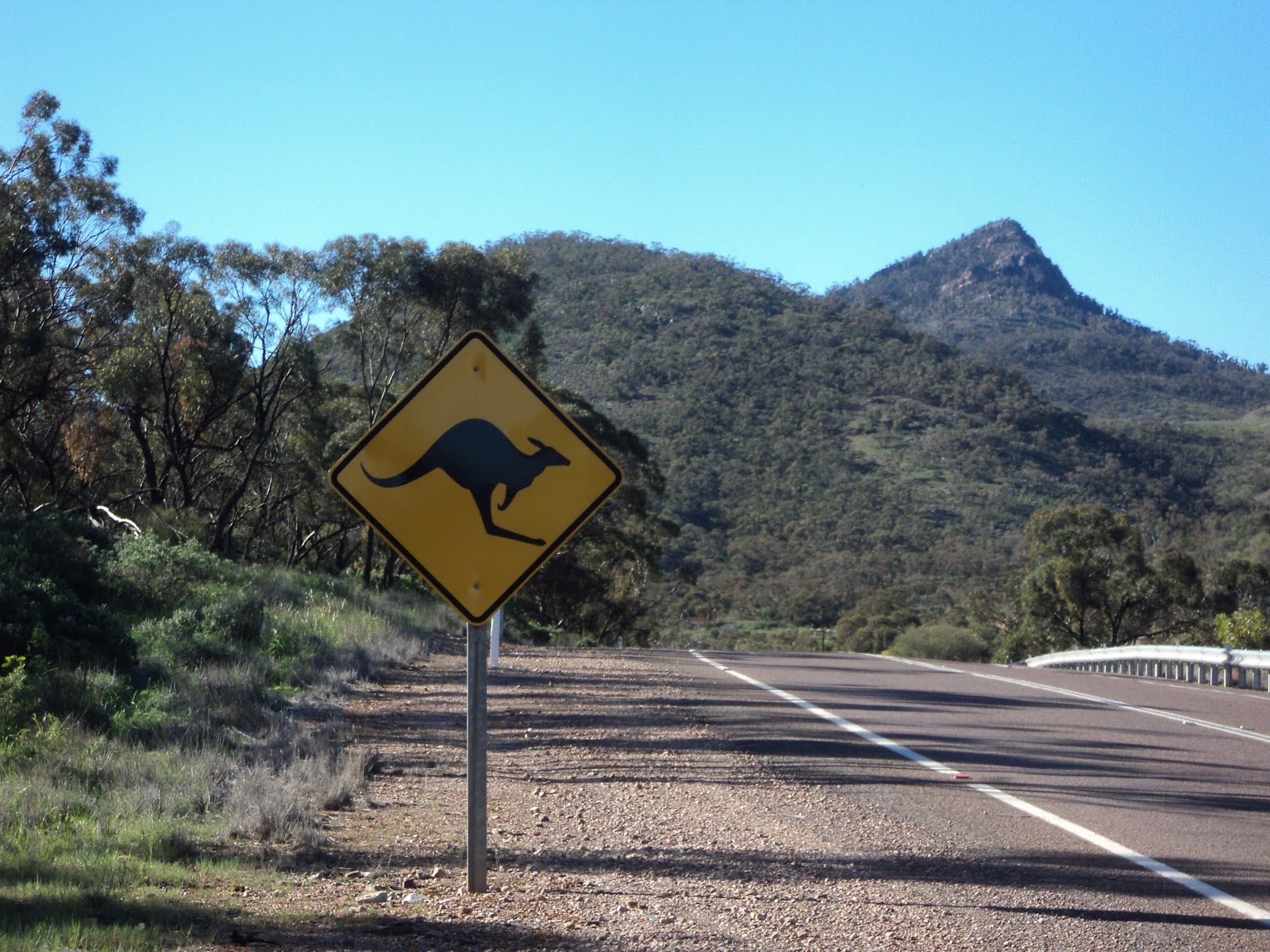 Even big car fans can sometimes fall into the trap of thinking cars are basically the same around the world. After all, every car with four wheels and an engine will essentially look the same, and a Ferrari will be fast whether you're racing a track in Italy, Canada, or Australia. But in reality, cars and the way they are set up can have big differences from one nation to the next.


This can apply not only to the manufacturing of the car’s core parts at the factory, but optional extras, accessories, and, of course, its tyres. When it comes to tyres, climate can have a huge impact on what types are used in what parts of the world. So why do different climates require customised tyres? Here's an in-depth look.

The car and climate challenge


It’s no secret that green technology and climate change are hot-button topics in the auto industry right now. The debates are complex ones, but they are also driving some new growth and innovation, so most people can agree that's something to applaud.


If there’s one drawback to all the attention on these issues right now, it's the misconception that the way cars interact with the environment has only become an issue in recent years. In reality, car manufacturers have always needed to factor in the environment (though yes, in a different way from today’s standards) when it comes to planning their next offering.


The need for manufacturers to customise cars for particular conditions and climates also extends to the world of tyres, not only in Australia, but around the globe.

Getting real about rubber

All tyres usually have a similar appearance – although there are some exceptions among flamboyant drivers who prefer fluro colours on their treads! Most tyres will be midnight black in colour, have a tread pattern, and a logo and other identification info. Though most tyres look the same, they can actually perform very differently depending on their design and build.


Some of these tyre customisations are obvious and clear-cut. Though rare in Australia, there are parts of the Great Southern Land that do see some heavy snowfall each year. For regions like this, a set of snow tyres (as well as snow chains) is usually a must. Yet for regular day-to-day driving in most parts of the nation, a standard set of tyres is fine.

But even so, there is a bit of difference between a standard set and a dedicated performance tyre. The same applies to tyres that are at their best travelling city roads, versus those that will perform best when driving off-road. The customised tyres that suit each vehicle best will obviously depend on the type of vehicle and its purpose; an SUV is unlikely to be racing around the chicane on a track day, just as a sports car won’t be testing its suspension on a country trail.

The case for multiple sets


Because tyres can be interchangeable and suit many conditions, some motorists may be tempted to think a standard set will see them through every scenario imaginable. But it’s actually ideal to have multiple sets of tyres that can be swapped as the climate requires.


That could mean a set of summer tyres for the warmer months and snow tyres for the cooler months, or even just a mix of one of the aforementioned sets plus a standard set, if you live in a climate that sees more heat than cold (or vice-versa). It’s really important to have a couple of sets of tyres if you live in a climate with extreme weather, or if you often travel by car into a part of the nation that does.


Ultimately, the tyre industry is only set to grow – with a projected increase of 4.1 per cent in production in 2019 – so there won't be any shortage of tyre models on offer. Having multiple sets also ensures each set is used in its ideal climate, and can help reduce the rate of wear and tear, giving you better mileage overall and longer-lasting tyres.

Tough tyres for all climates

Different climates require different tyres for your car to perform at its best. When it comes to using seasonal tyres, the difference in performance can be quite significant. Just the same, it’s also important to keep in mind that tyres are very durable. So sure, your winter tyres are designed for winter, and should only be used then – but if you sustained a puncture in summer and notice you accidentally placed a winter tyre in your boot as a spare? You can definitely use it for the drive home where you can swap it out again.


Climate conditions are something that could be an increasing issue in the future. Environmental factors like climate change could mean some new calculations at the tyre factory when it comes to manufacturing tyres that deal appropriately with weather conditions.


There are also tech factors, such as the upcoming arrival of self-driving cars. That could see driverless cars in operation 24/7, which is going to mean a lot of accelerated wear and tear on tyres, in all types of climates, near and far.


But no matter the challenge, the range of customised tyres on offer today provides plenty of options for any car in any climate, so the road ahead is very exciting. Future challenges will be responded to by future innovations, so rest assured we'll have the necessary tyres to drive down that road.


What other climate customisations do you know of in the world of cars? Let us know in the comments below: