5 Best Trucks Made For Towing 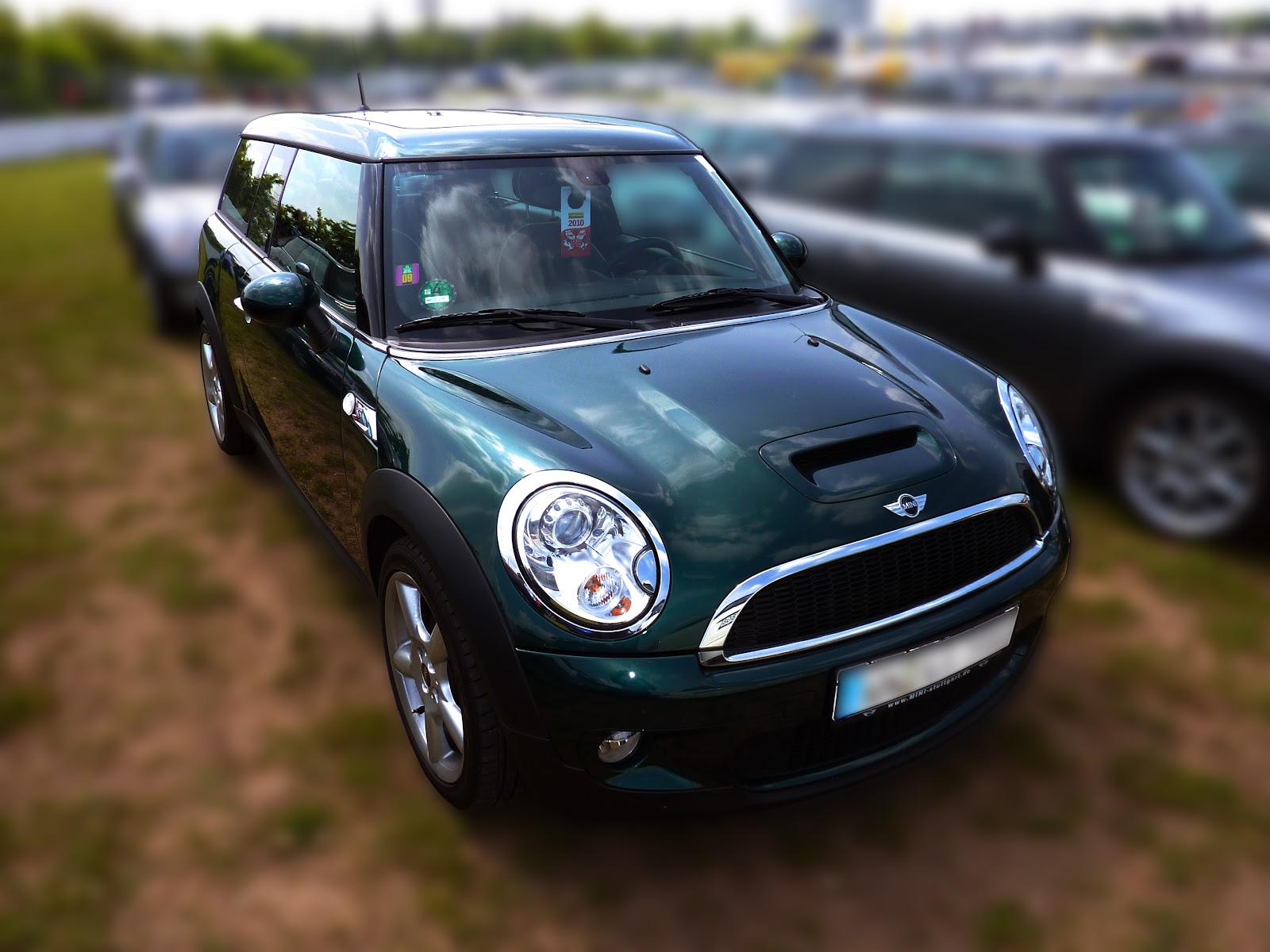 It’s no secret that sometimes the cars that are the most fun to drive can also be the most costly to fuel. Occasionally taking a gas guzzler for a spin isn't a problem, but driving one on a day-to-day basis can be impractical at best.


Gas guzzlers can really burn a hole in your pocket, and given that Aussies saw 10-year highs in petrol prices across our five largest cities during 2018, there’s every incentive to seek out a car that's both eco-friendly and kind to your wallet. And as the list below shows, there’s no need to sacrifice fun for fuel efficiency. Here are 10 of the best fun-to-drive cars that get great gas mileage.


The Mini Cooper D is unquestionably one of the most fun vehicles to ever hit the road. It's a little icon that has made a huge splash in pop culture, beloved for its starring role in The Italian Job, Mr. Bean, and a host of other staples.


In addition to being proof that ‘good things come in small packages’, the Mini is also a very fuel-efficient vehicle, providing an FC as low as 3.9L/100km. This is one of those vehicles every keen car fan will want to own at least once in their lives. So if you’re yet to buy one, now may just be the time.

If anyone was ever looking for MINI’s long-lost Japanese relative, they may just find it with the Swift. Tracing its history all the way back to 1909, Suzuki has built a legendary reputation in the world of autos.


The Swift is a fantastic example of this expertise at work in a fun but fuel-efficient small car. Offering its drivers an FC of 4.6L/100km, this is a vehicle you can drive and drive with little concern for the cost at the pump.


The Mazda 3 is one of the most magnificent cars on Aussie roads today. It's popular, fun to drive, and motors along at a very respectable 5.8L/100km. The best thing about this vehicle is how seamless the transition is from solid daily commuter to sporty weekend sprinter. It's the perfect vehicle for your Monday to Friday, and your Saturday and Sunday whenever the chance for a road trip comes around.


The Honda Civic badge launched in 1972. Since then, the Civic has been through many incarnations, but has always remained a strong option for those seeking a fun ride at an affordable price. Regularly delivering an FC of 6.1L/100km, this vehicle makes for a great investment in fuel efficiency.

When it comes to the giants of European autos, France’s Peugeot often starts from behind the German and Italian powerhouses in popular acclaim. But just like other outstanding European automakers like Saab, anyone who drives a Peugeot 3008 GT knows it’s a special vehicle. And with a terrific FC of 4.2L/100km, this is an auto you’ll want to drive daily.


Hyundai’s Elantra owes the origins of its name to the word 'elated', as anyone who drives this fun and zippy vehicle is sure to feel. A beautiful and intuitive car with sleek contours matched by a stylish interior, it also delivers a very competitive FC of 6.5L/100km.


For anyone looking to up the ante on raw power while also keeping FC in mind, the Lotus Elise is a terrific two-door auto. Lotus holds a storied history in auto racing, and it shows in this vehicle.


A super-lightweight street legal ride that can go 0-100 in 5.4 seconds, this car has the oomph to make every road trip unforgettable. With an FC of 8.5L/100km, the Elise is not the most fuel-efficient vehicle on this list, but it is a leader in its class. For anyone intent on a two-door ride that requires fewer trips to the gas station, this is a great pick.

Like the Lotus Elise, few would expect to see a vehicle as powerful as the Porsche Boxster on this list. The Boxster is certainly a fun car, but it will surprise many with its ability to deliver an FC as low as 7.1L/100km. This is a fantastic selection for any driver who has the budget to buy a German sports car and needs fuel efficiency to come with it.


The Kia Optima is a truly outstanding vehicle. Kia has won hearts the world over in recent years with the quality of their manufacturing and long warranties. Now, their fuel consumption is really kicking goals too, with the Optima coming in at a very optimal 6.5L/100km.


Given the history and enduring popularity of Ford, it’s easy at times to overlook just how consistently good the brand has been since 1903. The Ford Focus delivers a fun car with terrific engineering. And with an FC of 5.88L/100km, this is an outstanding auto in every way.

Looking beyond hybrids and electrics alone


For those looking to get the very best bang for their buck in fuel efficiency, looking to a hybrid or electric car is of course always ideal. Nonetheless, as this list has shown, there are fun petrol-powered cars out there that can offer great value for money at the pump, and offer competition to hybrids and electrics.


So whether you just love the sound of a classic fuel injection engine, or perhaps want ‘just one more’ car before you make the swap to a hybrid or electric, the vehicles on this list offer the best of both worlds with fun vehicles that deliver great fuel economy, too. Buying any one of these is sure to be an upgrade for the environment and a downgrade in costs at the pump.


What other cars do you know of that get great gas mileage? Let us know in the comments below: