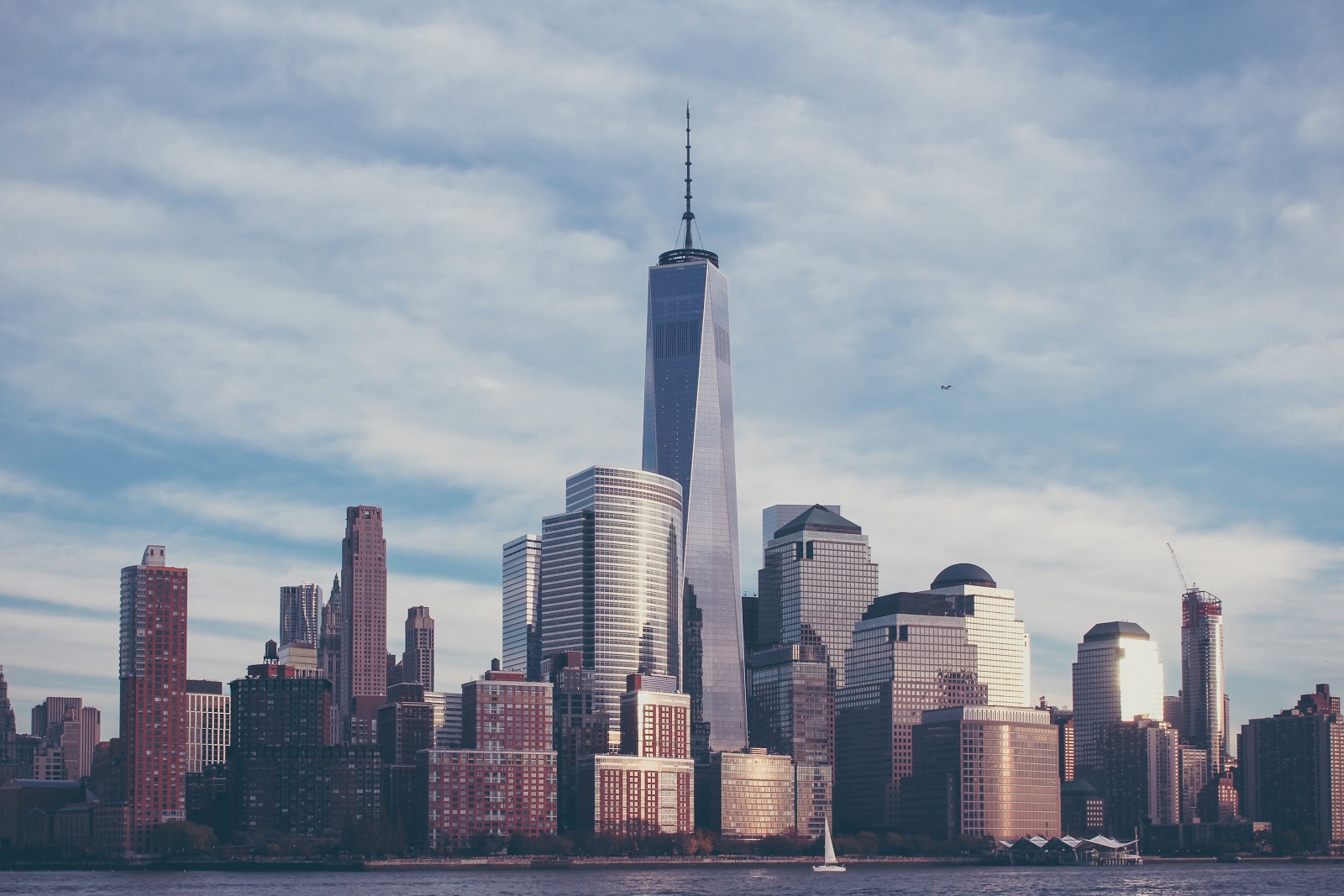 It’s always fun to see photos and videos of the latest and greatest car models online, but it’s even better to see them with your own eyes. You can lift the bonnet and see the sheen of the engine block, and sit in the driver’s seat and grip the wheel. That's why there will always be a place for auto shows in the world of cars – and the Big Apple will always be one of the very best places in the world to showcase new models.

The New York Metro Area holds over 20 million people and has one of the greatest economies in the U.S. Its annual GDP (almost AUD$2.5 trillion in 2017) guarantees a hub of energy, interest, and investment in any event that comes to town. That’s why it’s no surprise that many manufacturers regard the New York Auto Show as a key event on their annual calendar.


The 911 is one of the most iconic cars of all time. Just as it will always turn heads when driving through traffic, so too does each new edition of the vehicle come with a new pressure on the Stuttgart car maker to deliver up something different. And for the 70th anniversary of Porsche, they’ve done it again, delighting crowds at the NY Auto Show.


The past year has seen the Speedster go from concept car to reality, with Porsche announcing production of exactly 1948 units. A vehicle that takes inspiration from the 911 Carrera 4 Cabriolet and the 911 GT3, the naturally-aspirated flat-six engine can deliver in excess of 500 hp and engine speeds up to 9,000 RPM. This car really drives home why Porsche is beloved around the world.


This is a concept car that its manufacturer actually wants to see roll onto the shop floor. And it comes with a bold premise: that a two-door vehicle could be the way of the future. The Mint’s minimalist interior is luxurious and chic, aiming to capture the attention of city dwellers and drivers with short commutes who seek to travel in style.


But alongside its looks, the Mint also has some impressive specs waiting underneath the hood, with the claim that the vehicle has a range of 320 km on a 350 kW fast-charge. Given that the Mint is a concept car, those numbers could be subject to review, but ultimately, they represent a signpost for what Genesis thinks is doable – and what they’ll set out to do in future as they look to roll Mints off the assembly floor.


In many ways, this car symbolises why New York is such a fantastic place to debut a new car.

Bold, brash, and distinctive, the 2020 Automobili Pininfarina Battista is also a pioneer of something truly new in the world of autos.


For while the iconic design firm Pininfarina have assisted Italian stablemates like Ferrari in designing supercars before, this is the first time they’ve produced one that is totally their own. And with 1,900 hp, 1,696 lb-ft of torque, and a top speed of about 400 km/h, car fans will be hoping this vehicle is the first of many from Pininfarina.


Diesel-powered vehicles will always occupy a unique niche in the wide world of autos. The Mazda CX-5 Diesel sustained some delays in recent times, but finally arrived for debut at the NY Auto Show in 2019.


The CX-5 Diesel is exactly what it sounds like: it's the Mazda CX-5 so many Aussies know and love, but this time outfitted with diesel power. With a Skyactiv-D 2.2-liter four-cylinder engine, this vehicle is set to provide drivers increased torque and towing capacity, plus a sequential twin turbocharger, guaranteeing that transitions from low to high engine speed will be smooth and consistent from start to finish on every drive.


The Stinger GTS is naughty, its existence cheeky, its design audacious – and you may actually find owning this vehicle is more frustrating than fun. But undoubtedly, if you have the ability to unleash the car regularly (and legally!), owning one is sure to be an amazing experience. That's because the Stinger GTS comes with a dedicated drift mode.


Working under the umbrella of Kia’s Dynamic All-Wheel-Drive setup, when activated, drift mode will transfer 100% of the car’s power to the rear, allowing for all sorts of skidding and sliding fun. Also included is a 'Slip Control and Counter Steer Detection' for those who do get the chance to try this car on a track, but want to ensure they get back to the pits safely with the car in one piece.


Waiting on the manufacturers who didn’t RSVP


Unquestionably, this year’s show was a fantastic event in New York, giving gearheads a peek at the new cars manufacturers have been hard at work building. But there are more exciting cars still in the works that are yet to be seen.


Chief among them is surely the electric car project Apple is working on. While not everyone is an Apple devotee, nobody can deny the immense innovation and popularity Apple ushered in with the arrival of the iPhone and iPad in years past. Right now, there's little known and confirmed about the project, but it's understood that the Cupertino, California-designed car could make its debut as early as 2020 – maybe even in time for the next New York Auto Show.


And while the New York Auto Show is one of the world’s best, there are also many other amazing auto shows to visit across the globe. So be sure to add the Geneva Auto Show, the International Motor Show Germany, and MotorEx – AKA Australia’s largest car show – to your bucket list, too.

What other cars from the New York Auto Show are you excited about? Let us know in the comments below: