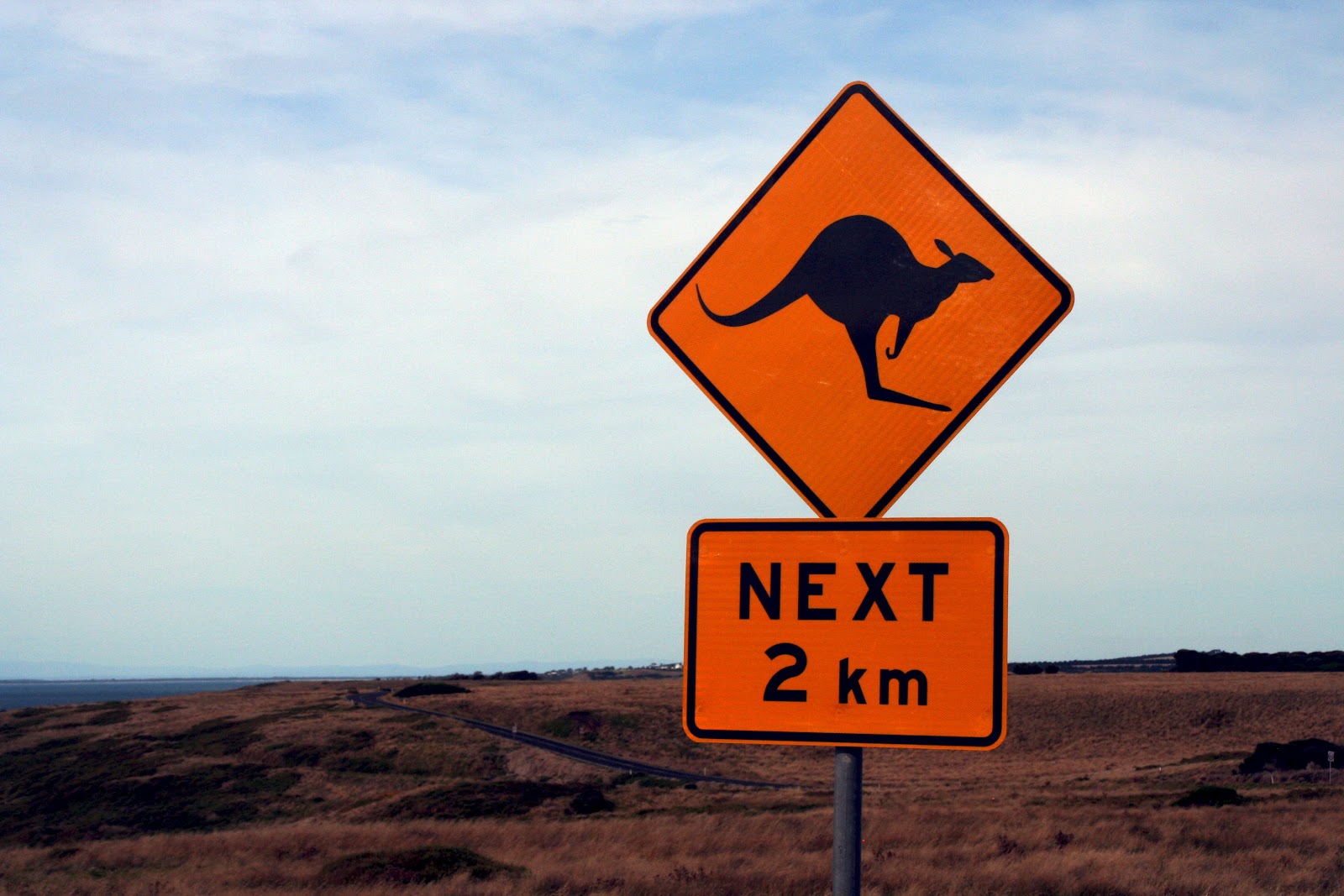 When it comes to encountering wildlife while driving, most Aussies can cite stories of Aussie icons seen on road trips: watching rosellas fly overhead, hearing kookaburras sing, and maybe even spotting a koala in a tree. These experiences are always exciting – except for when wildlife decides to cross the road.


Whether it’s a small animal or a large one – or a number of them crossing at once, like a mob of kangaroos – knowing what precautions to take when driving around animals is essential to avoiding an accident. Fortunately, there are a number of steps you can take to greatly reduce the odds of having an animal collision when driving – beyond simply following the warnings on road signs. Here's a look at 6 of the best tips.

1. Anticipate where they are


Just as most drivers plan a trip with their GPS in hand, it’s always wise to do a little research in regards to local animals before driving to a new area. For example, 92 per cent of animal collision insurance claims to insurer AAMI during March 2017-2018 in the ACT were caused by kangaroos.


Certainly Canberra is not the only locale where you can encounter a roo on the road, but their prominence here means drivers need to be especially careful. Generally, all it takes is a quick online search for ‘animals on roads’ plus your location to get the information you need. Knowing where animals are won’t remove all risk of a collision, but knowing where they tend to be regular road hazards will help ensure you’re extra-sharp when driving through their habitat.


2. Be mindful of the seasons


In addition to knowing where animals are, if you're traveling through a part of Australia with a high concentration of certain animals, it’s worthwhile doing some research about their most active seasons. Care should be taken to watch out for animals at all times of the year, but during mating season, some animals can become especially aggressive.


It’s unlikely an animal would try to attack your car going full speed, but the risk can grow if you are driving more slowly, such as into a rest stop or campsite. Sure, the idea of some animals like a frill-necked lizard trying to attack a car may sound more funny than scary, but the risk of this distracting a driver and causing them to crash is a real danger.


Every Aussie kid has had the disappointment of seeing a road sign like ‘Caution: Koalas Ahead Next 10 kms’, and then seeing … nothing. Often, this will be the case. But other times – especially when a local region has suffered from a drought, flood or other environmental issue – animals may migrate to a new area, where there are no road signs warning about them.


That’s why it’s always good to ask a local when driving through a new area. A quick chat with the gas station attendant or the barista at a cafe could give you an important heads-up to watch out for a particular type of animal on the road ahead.

4. Avoid driving at dawn and dusk


A great way to reduce your risk of an animal collision is to simply avoid driving at night where possible. At night, reduced visibility can make it harder to watch out for animals crossing. Also keep in mind that certain nocturnal animals like kangaroos will not only be active at night, but at dawn and dusk too.


These can be particularly tricky times to drive even if there is better visibility than at night, since more drivers will be out on the roads. This can make it easier to get distracted by what another driver is doing – such as changing lanes – and make it harder to keep an eye out for animals.

5. Do away with distractions

Using hands-free GPS may be legal, but it can also be a distraction. For many drivers, the need for it on urban roads is vital. It’s usually different on the edges of the city and on rural roads. When you head into a rural area, the risk of an animal collision rises, but usually navigation becomes simpler.


So once you hop onto a major highway between two capital cities, it’s usually possible to follow it for hundreds of kilometres with ease. In those cases, you can do away with GPS, and then just switch it back on when you arrive closer to your main destination.


Some animals can come out of nowhere onto the road, but usually they try to avoid a collision with a car just as much as you do with them. By ensuring your lights work well, you can be certain to minimise the risk that animals won’t see your car coming, or perceive it to be something smaller than it is.


Ultimately, no driver sets out looking to scare animals, and if animals are aware of vehicles, they’ll usually take steps to steer clear. That’s why alongside ensuring your lights are bright and sharp, test your horn regularly to make sure it’s still loud and crisp. If you're driving and see an animal coming near your car, a press of the horn is often enough to see them back off.

What to do if worst comes to worst


Sometimes collisions are unavoidable, and knowing how to handle them is necessary. If you do have a collision with an animal, it’s important to pull over safely as soon as possible. Before you start off driving again, make sure your car is safe to operate and hasn’t sustained any major damage. Thereafter, checking on the animal is good to do, too.


Amazingly, many animals that get clipped by a vehicle may simply shake it off and move on. Others may have sustained more heavy injuries. A quick online search for a local wildlife reserve should give you a phone number to contact if necessary.


Give them a call and ask about the best steps to take. Also be ready to give them a location, as often they can dispatch someone to pick up the animal and take it for treatment if it has sustained any injuries.


What other tips do you know of to avoid animal collisions while driving? Let us know in the comments below: