Are All Automobiles Starting to Look Alike? The Future of Design in Cars 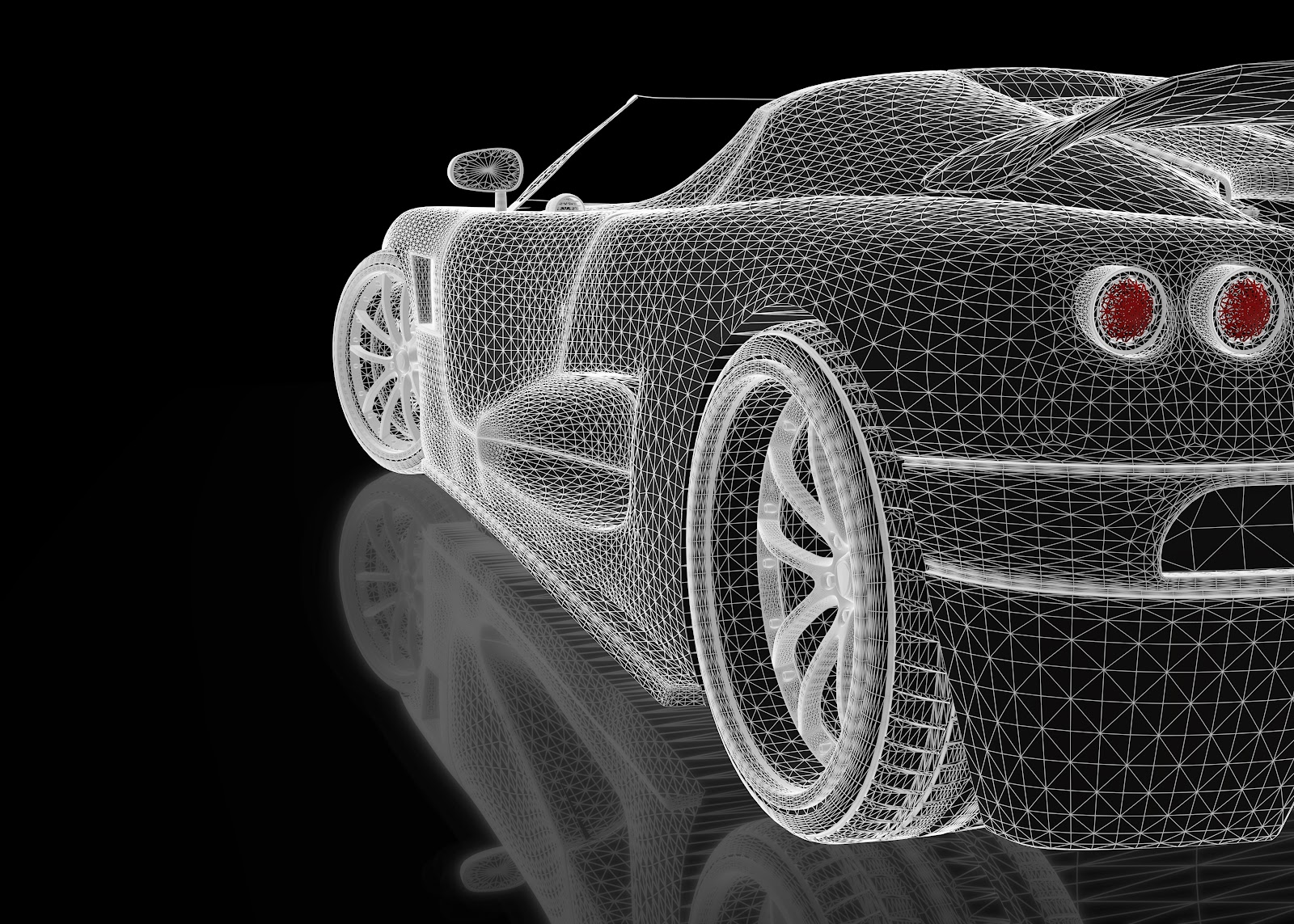 Once upon a time, the world of car design was a bit like the Wild West: There was always the potential for something totally new and revolutionary to come out of nowhere. Whether it was the car’s design, the mechanics under the hood, or the instruments on the dashboard, there was always something new right around the corner set to change cars for the better.


These days, the basic components of a car have become fairly standardised. Sure, there are still many things yet to be invented (or in progress), but essentially, every new car on the lot today has the same basics: power steering, air conditioning, and all the trimmings of modern design inside and out. While this is great in one sense, in another it increases the likelihood that the majority of cars will look the same. Here's a look at the current state of design in cars, and what it tells us about the future.

The market as it was


To look forward, we first need to look back. In previous decades, the differences between cars and the factories they came from was huge. And there were not only markedly different approaches to how things were done from one factory to the next, but from one country to the next.


While it should certainly come as no surprise that the team behind an Alfa Romeo in Italy would do things differently than the engineers at work on a BMW in Germany, even manufacturers headquartered in the same city could have massively different focuses when it came to the cars they wanted to bring to market. After all, even though American icons Ford, Chrysler, and Chevrolet are all headquartered in Detroit, no car fan would ever contend that the companies' most iconic cars throughout history looked the same.


But over time, the advantage of proximity to their customer base that manufacturers once enjoyed diminished. There were many factors at play, but the strong performance of super-affordable Japanese exports played a big role in this.


So too did the growing availability of luxury European cars across the globe, as consumers outside Europe begin to regard a Mercedes as their dream car instead of a locally-made Mustang. By no means is the change in consumer demand a negative, but it does help explain why many manufacturers have looked to make changes that appeal to buyers on a global scale.


The future of car design has been informed by what buyers want now. Put simply, today’s car buyer wants it all: A vehicle that combines the technology of a cutting-edge Japanese model, the sleek styling of a European commuter, and the raw power of an American muscle car.


While certainly some cars prioritise certain features over others, long gone are the days when manufacturers could simply ignore their international rivals. Every car destined to sit in a showroom in Australia today must be built with the awareness that buyers will not only be weighing up the car in person, but also online, where they can compare and contrast models from the entire global market.


In addition, bigger changes in the international economy have altered the way in which car manufacturers interact with one another, and how professionals pursue their careers in the industry.


This trend helps explain how the Italian-born Sergio Marchionne was appointed CEO of then-bankrupt Chrysler in June 2009 (replacing an American CEO before him), bringing his international expertise and experience with Fiat. On his first day on the job, Marchionne famously moved his office from the penthouse to the engineering department so he could be at the centre of the action, and introduced a policy known as "World Class Manufacturing”.


His appointment upended the former business practices of Chrysler, and Marchionne’s time there showed just how much a modern car company needs to cater to international demand. Since essentially every car in the world needs to be made with the export market in mind, this chapter of car history helps explain why many gearheads feel modern cars look more and more alike.


The big getting bigger


In addition to consumer demand, recent years have also seen more decisive changes from the manufacturer's side of the fence. It can seem like good news when a big car manufacturer has a profitable year – like Toyota notably did in 2017, selling 216,566 vehicles in the Aussie market – but it can also mean reduced sales for smaller car makers.

This in turn usually means less diversity in the marketplace. After all, a manufacturer has no reason to change up the design of a vehicle that is continually selling well. At the same time, competitors who aren't achieving strong sales will be more likely to start producing vehicles that are more similar to the top-selling ones. And so, more and more new cars share similarities.

Giving people what they want


It's understandable that many people look back at the autos of previous decades with a little sadness that the huge diversity that used to exist in the market is no longer. That may be true, but the silver lining is that manufacturers today produce vehicles that are more useful, comfortable, reliable, and safe than ever before.


If the downside of the global car market is that we see current vehicles looking more and more alike, the upside is that there remain many sectors in the car manufacturing industry where creativity and innovation are really just getting started, such as electric and hybrid vehicles, and even self-driving cars that could be used in the home.


So while things may have become a little more boring when it comes to certain vehicle types and designs, there are many incredible innovations on their way to our roads – and that’s something to look forward to locally and globally.


What are your thoughts on the future of design in cars? Let us know in the comments below: