Benefits (and Dangers) of Touchscreens 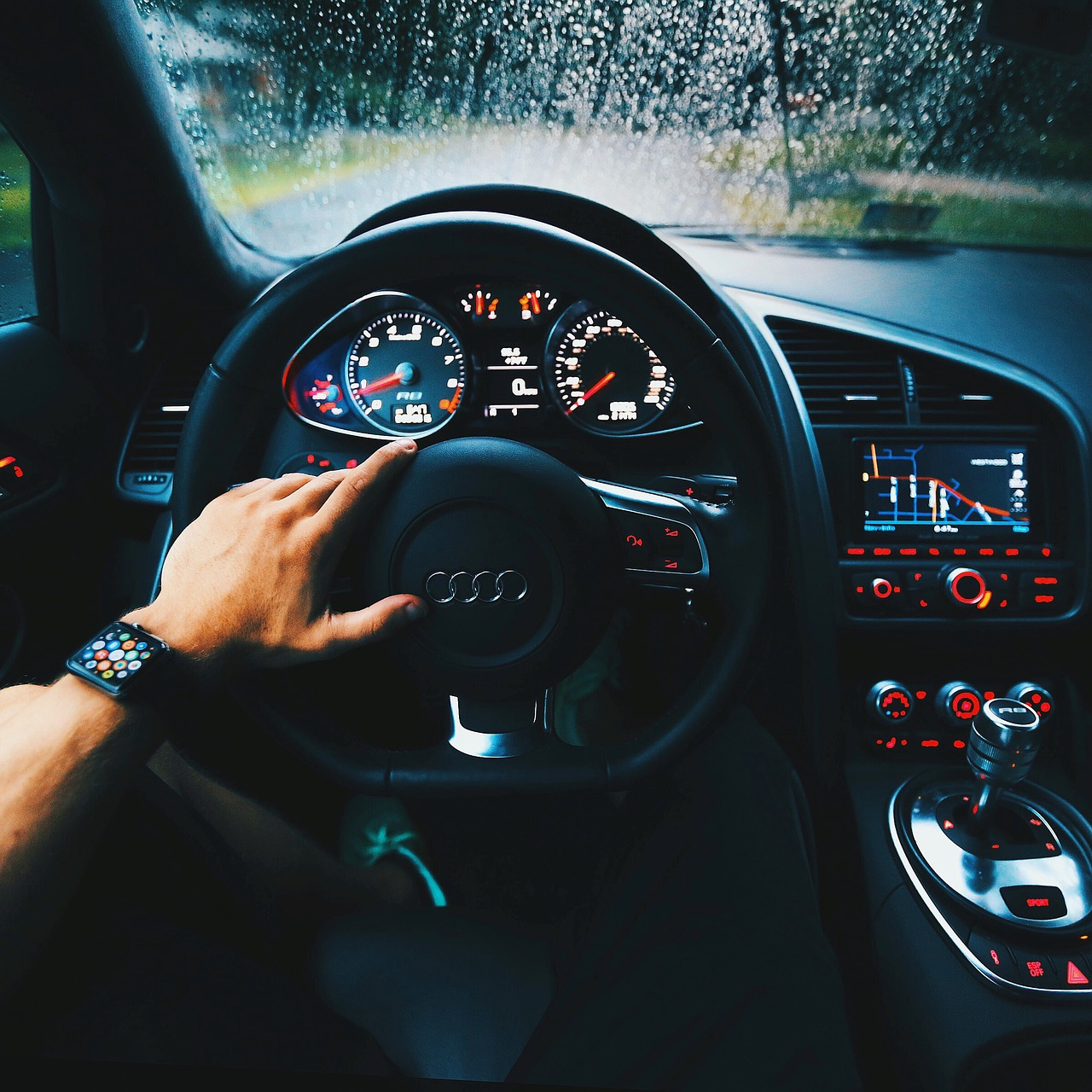 This current generation of car technology has been a big leap from its predecessors. In many ways, nowhere is this more visible than on the dashboard. A generation or two ago, a tape deck, radio, and a couple of buttons for the A/C and the rear demister was all many cars would have. Today, vehicles with sleek computers inside the dash are the norm.


The fact that digital touchscreens exist within cars is a great example of tech innovation. But what are the biggest benefits they provide drivers beyond being looking great? And what are the dangers that come along with them? Let’s take a closer look.

From analog to digital


Touchscreens—AKA digital dashboards and infotainment systems—have been a key part of the digitisation we’ve seen within vehicles over the past decade. These changes have shifted the average car out of an ‘analog’ operation and into a device in its own right,. The fact Tesla has made a big selling point of its jumbo touchscreen within its cars has surely been a contributor to their sales, exceeding 96,000 within Q3 of 2019.


When used properly, touchscreens can provide a sleeker and more intuitive driving experience as they allow you to operate your music, GPS, and an array of other features with ease. They not only make your driving easier but can make driving a real pleasure with many futuristic perks that allow you to customise your driving experience. Nonetheless, the dangers of touchscreens cannot be overlooked either.


It’s important to keep Australian laws surrounding touchscreens in mind. Although every Australian state or territory has its own rules, there is generally no issue with using your touchscreen while you’re driving—provided it is safe to do so. So if you’re pressing a button to quickly change the radio station while waiting at a red light, you’re unlikely to encounter any trouble. If you’re driving while using your touchscreen, however, this can quickly become a problem.


This is especially true when you have your car connected to your smartphone or a similar device. Although using a touchscreen generally isn’t against the law unless it’s interfering with your driving, if you’re using it to play music or perform another task that requires your mobile, it could be classified as using a mobile phone while driving. This is even more likely for new drivers who don't yet have their full license allowing for some exceptions to this rule, such as using the phone as a GPS or to make or receive a phone call as a hands-free device.


Given the rapid rate of tech development, many drivers feel that authorities can't keep up when it comes to keeping laws contemporary. For example, technically speaking, anyone who uses a mobile phone to pay for fast food at a drive-thru could be violating the law if they do so while the car’s engine is still on. It’s likely that changes will eventually come about to make it easier for drivers to use their devices when necessary and when it’s not a risk to others around them. This includes integration with their car’s digital dashboard.


Reforms in this area will be welcome, especially since it’s clear a lot of new car technology is making our daily drives safer. But for now, there are many shades of gray to the law, and that means a risk of fines and other penalties if you get caught on the wrong side of it. If you feel that a certain use of your touchscreen might fall into that gray area, it’s ultimately best to avoid it and maintain peace of mind while you drive.


Ultimately, there is a common-sense factor that applies to the use of touchscreens. There's no question that they can be used safely and that the benefits they bring to drivers can be fantastic. At the same time, they’re presenting a tricky balance that needs to be struck between allowing drivers to take advantage of touchscreens and ensuring that they don't allow themselves to be distracted by one while they drive.


It's always important to remember the old saying ‘everyone thinks they are a great driver’ and be upfront with yourself about your driving habits to ensure your own safety and that of those around you.


If you often find yourself fiddling with your touchscreen—or using it with a mobile device in a way that may not be permitted—it’s wise to take pause and think about whether disabling it all together while driving would be best. Ultimately, in addition to wanting to ensure you’re on the right side of the law, it’s a reality that distracted drivers can be very dangerous drivers, even if they’re not trying to be a threat to others.

So if you feel your touchscreen is a device that brings a ton of benefits without any negatives, keep it in your vehicle and keep using it when appropriate. But if you have any concerns, it’s smart to disable it or maybe even swap it out for an old CD player. Your kids may not like it at first, but it’d be the perfect opportunity to get those 80’s hair metal albums out of the garage and back into your regulation rotation!


What is your opinion on the benefits and dangers of touchscreens overall? Let us know in the comments below.