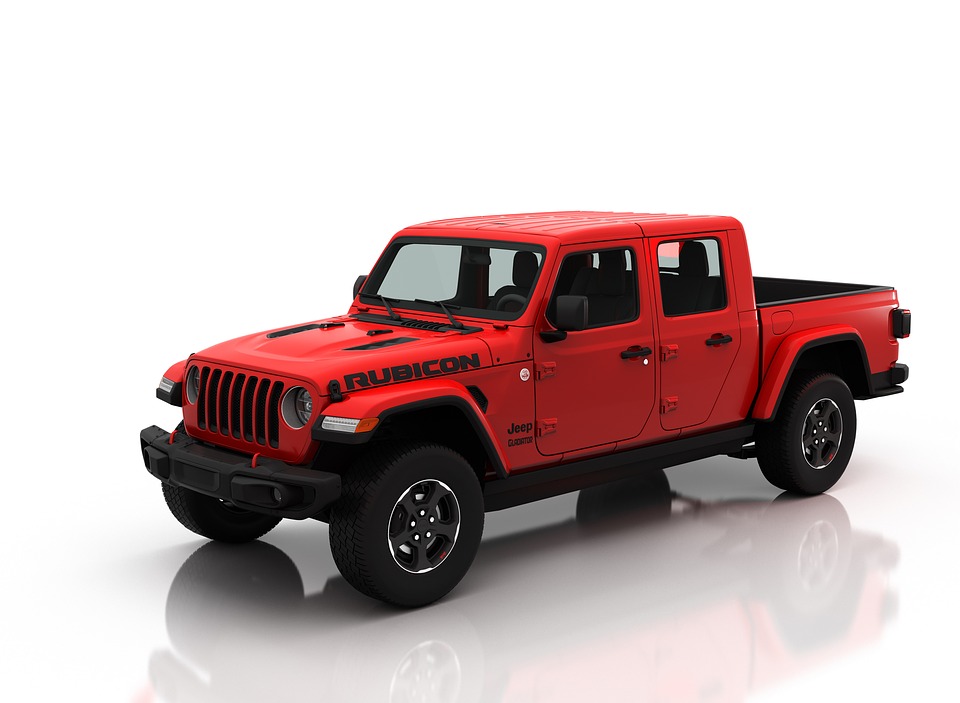 The Aussie ute has always held a special place in Australian culture. A common sight across the country, it's a popular go-to for surfers, greenthumbs lugging new plants home to their garden, and even for those petrolheads who just love the iconic history and unique style of the ute as a zippy, cargo-friendly vehicle.


Given Australia has had so many classic utes released onto our roads over the decades, you’d be forgiven for thinking ‘What more can they offer?' Well, as this list of 6 outstanding utes shows, there is still plenty of fun and innovation left in the world of utes.

Picking up on the history


To really appreciate today’s utes, it's worth remembering how far they've come, and how fast. Though utes can trace their history to over a century ago, they've gone through so many variations throughout the decades that they really are in a class of their own.


Not only have utes evolved over time, but they’ve done so in many different countries to satisfy many different needs. The great Aussie icon we call the ute has become known around the world as a pickup truck (or flatbed truck). Beyond different names, the climate and workforce requirements in other countries have given way to different designs and capabilities in these vehicles.


As our car market becomes more international, some of the unique features traditionally seen in Aussie utes are disappearing – but in their place are arriving some interesting new add-ons and inclusions from overseas. Here are the 2019 utes really worth getting excited about.


The HiLux is among Australia’s most beloved utes. Today, it’s recognised as a mainstay in the market, praised for its durability and affordability. So what has the Japanese automaker delivered to the masses with its 2019 HiLux model?


In addition to a brand-new front end design, the 2019 HiLux offers improved fuel efficiency, with a reduction of 0.2L/100km to 7.9L/100km overall.  These upgrades come alongside a more generous warranty offer, which by itself is big news, given Toyota’s famous reliability and huge dealer network around Australia – ensuring there’s every reason to look closely at the 2019 HiLux if you’re in the market for a new ute.


The Mitsubishi Triton is another Japanese model that’s very popular on Aussie roads. And in 2019, they’ve raised the bar once more on their already-stellar offering.


The 2019 model has a slew of new additions, including a ‘dynamic shield’ grille, higher bonnet, bigger tail lights, and even brand-new wheels. Inside, you'll find upgraded LCD, roof air vents, and an overhead camera. Yes, some of these features require forking over a bit more cash, but however you look at it, Mitsubishi really came out swinging in 2019.


From humble beginnings in World War 2, Jeep knows a little something about building tough vehicles. Producing hard-riding autos that really last, Jeep mastered 4WDs and transitioned into offering utes, too. And with the Jeep Gladiator, you’ll really feel like a warrior.


Holding a 3.6-litre V6 engine, a D478 six-speed manual, and primed to deliver 285hp and 260 lb-ft of torque, the Gladiator is the ute of choice for those who’ll be using their vehicle on some truly testing roads.


The Chevrolet Silverado is a new addition to our shores, and it’s arrived with major upgrades over the previous models sold overseas. This vehicle has more of everything: new powertrain selection, wider cargo bed, and upgraded cabin size, in addition to its solid handling and a reputation for reliability. It's the first of its kind in Australia, and is sure to acquire a big following fast.


The Ram is true to its name: it's built tough and strong. This 4X4 Dual Range American import offers a 5.7-litre petrol V8, and a towing capacity of up to 4500kg. This is a heavy-duty vehicle designed to go the distance with ease, whether you’re lugging a trailer, caravan, or even a piece of building equipment. And with a roomy interior, you’ll ride with comfort and ease up in the front cabin.


When it comes to famous ute brands, it’s understandable that Mercedes may not be top of mind for many Aussies. While the Silver Arrows have built a legendary reputation in the world of racing and luxury vehicles, their entrance into the ute market has demanded they play a game of catch-up with competitors. But with the X350d, this German carmaker has confirmed once more they’re committed to offering something unique.


Not only does the X350d offer a refreshing take on a modern ute, but it also features a smooth and strong drivetrain, giving the driver the experience of precision power that Mercedes vehicles are famous for. In addition, the luxury interior features noise isolation for an incredibly quiet ride. This ute is a terrific pick for those who want an extra touch of sophistication to accompany their rough-and-tumble ride.


A really exciting development in the local ute market has been the addition of a number of new American models. Many Aussies have longed to see a greater presence of manufacturers like Chevrolet on our shores, and that's finally turning into a reality. As our list here has shown, these models offer something new and different while also providing some stiff competition to established brands across the nation.


Undoubtedly, it’s a great time to buy a ute. The growing diversity among local brands is a testament to local demand, especially given that 2018 saw ute sales top 200,000 across the Great Southern Land.


And with strong growth in auto sales and the economy as a whole, it's sure to be the beginning of a really exciting new chapter in the Aussie auto world.

What other new utes have caught your eye in 2019? Let us know in the comments below: