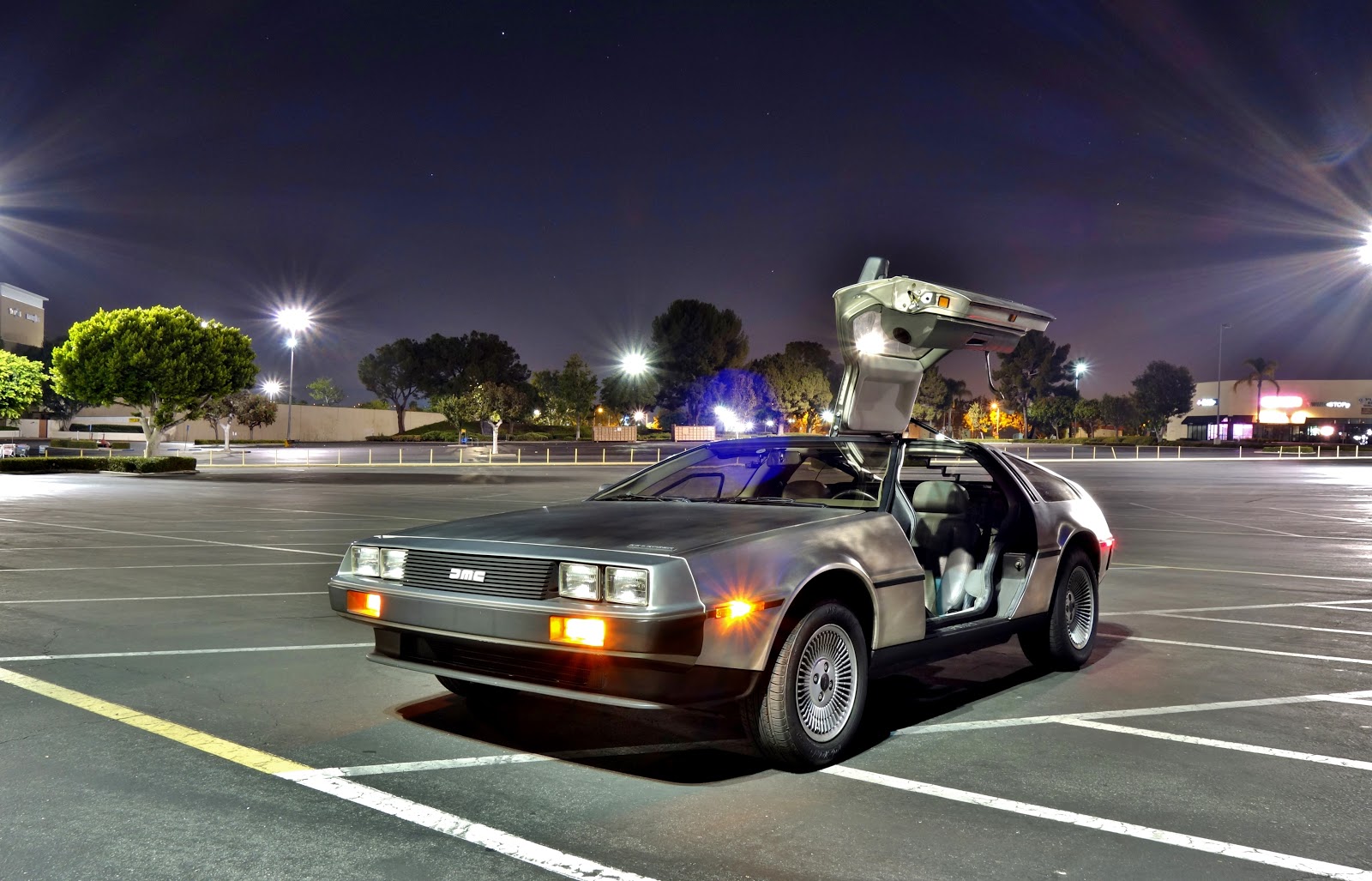 The digital era has been revolutionary for car fans near and far. Thanks to the rise of the internet, social media, and smartphones, lots of amazing car history and trivia has been discovered – and uncovered.


Because of this, it can be tempting to think that just about every historical treasure in the world of cars has been accounted for.


But the reality is, there are many iconic autos out there whose fate is still unknown. Some were lost, found, and then lost again. The good news is, as more car fans learn about these lost rides, the odds increase that they'll reappear again, thanks to the greater awareness surrounding them. With that in mind, here's a look at the mysterious history of 5 famous lost cars.


The car James Dean died in is undoubtedly a vehicle tinged with tragedy. But because of Dean’s status as a rebellious youth icon – alongside the fact that many sports car fans have some rebel in them – this Porsche 550 Spyder has retained a strong allure among gearheads throughout the generations. And the appeal of the Dean car has only grown, given its mysterious disappearance.


After the tragic crash, the vehicle became part of a touring exhibition on road safety. But while being transported via train from Los Angeles to Miami, it disappeared into thin air. Theft is the extremely likely cause, but given that there has been no trace of the vehicle since, it's unclear whether it found its way to the black market, or still rests somewhere along the train tracks.


This mystery is a real kick in the teeth for any big James Bond fan. One of the four original Aston Martins used in this Bond classic – which is actually a DB4 that Aston Martin souped up to resemble a DB5 for the movie – it was eventually acquired by a Florida collector named Anthony V. Pugliese III.


Pugliese would go on to claim this beautiful car was stolen without a trace in 1997, but whispers persist it may still be locked away somewhere near Boston. For any car fan who saw Goldfinger and dreamed of one day owning Mr. Bond’s auto, fingers are crossed it may yet turn up.


Ferrari is no stranger to famous and super-expensive cars, and they have produced some of the most revered automobiles of all time. Via the deliberate strategy of limited production that Ferrari maintained for many years (they regularly produced less than 7,000 cars annually until they upped production and saw record sales of 8,398 units in 2017, with strong growth continuing into 2018), Maranello ensured those lucky enough to be Ferrari collectors would always be hungry to know the location of every car out there in the buyer’s market.

That’s why the 375 MM is so enticing. It was last seen when it was sold in 1953 to Italian alcohol importer Dottore Enrico Wax. The fact that it was bought by a serious collector has kept spirits high among car fans, who are thrilled that this auto isn’t likely scrap metal – and may one day remerge.


Elvis Presley was not only the King of Rock ’n’ Roll, but an avid collector of Cadillacs. The last one he owned was originally intended to be a gift for his longtime manager, Colonel Tom Parker. But Presley loved it so much, he was always borrowing the luxury vehicle right up until his death in 1977. Unlike some other cars on this list that have been lost for decades, Elvis’s last Cadillac recently resurfaced in late 2018 at an auction in Austria.


It bounced around from one auction house and owner to another in the 80s and 90s. But ever since a new buyer bought this classic ride, new mystery surrounds who the owner is. Many Elvis and auto fans alike are watching with interest for the emergence of news in this story.

5. Where’s the 7th Back to the Future DeLorean?


Any DeLorean fan knows this fun auto came with a troubled history. Though it was love at first sight for many gearheads – thanks to its sleek decal and gull-wing doors – manufacturing woes ensured this car’s time in the sun was all too brief. That's why it’s even more frustrating to know that one of Doc Brown’s DeLoreans from Back to the Future is missing. Like the Aston Martin in Goldfinger, multiple models were used throughout Back to the Future’s run.


But while six out of seven are accounted for – two are at Universal Studios in California, one was auctioned to a private collector, and three were otherwise harvested for parts or crushed – it's never been established where the seventh one is. For anyone who loves this car and this film series, hope persists that the lucky seventh may be found again one day.


It’s sad to acknowledge the unfortunate fact that some missing cars are all but certain never to turn up again. Maybe they weren’t recognised as classics at the time, or had owners that didn’t care for them properly. And then there are those that are lost, stolen, or disappear out of sight for reasons that are unclear.


The good news is that for every car that may be forever gone, occasionally a real classic is rediscovered that was thought to be extinct. It may have been due to a collector who had their old roadster under wraps somewhere, or someone who lived in a very remote part of the world and rarely encountered anyone who made a fuss about their car.


Then there are some of the cars on this list. It may be true that the longer they've been lost without a trace, the harder it is to search for them, but that can just mean a bigger surprise when one does turn up unexpectedly. And even better, a long-lost car usually comes with an intriguing story about how it was discovered.


Whatever the case, these stories of new finds are always exciting. Here’s hoping we see many more come out of the shadows in the future to be enjoyed once again by gearheads all over the world.


What other famous cars do you know of that have a mysterious history? Let us know in the comments below: