Should You Buy a Used Electric Vehicle? 3 Pros and Cons 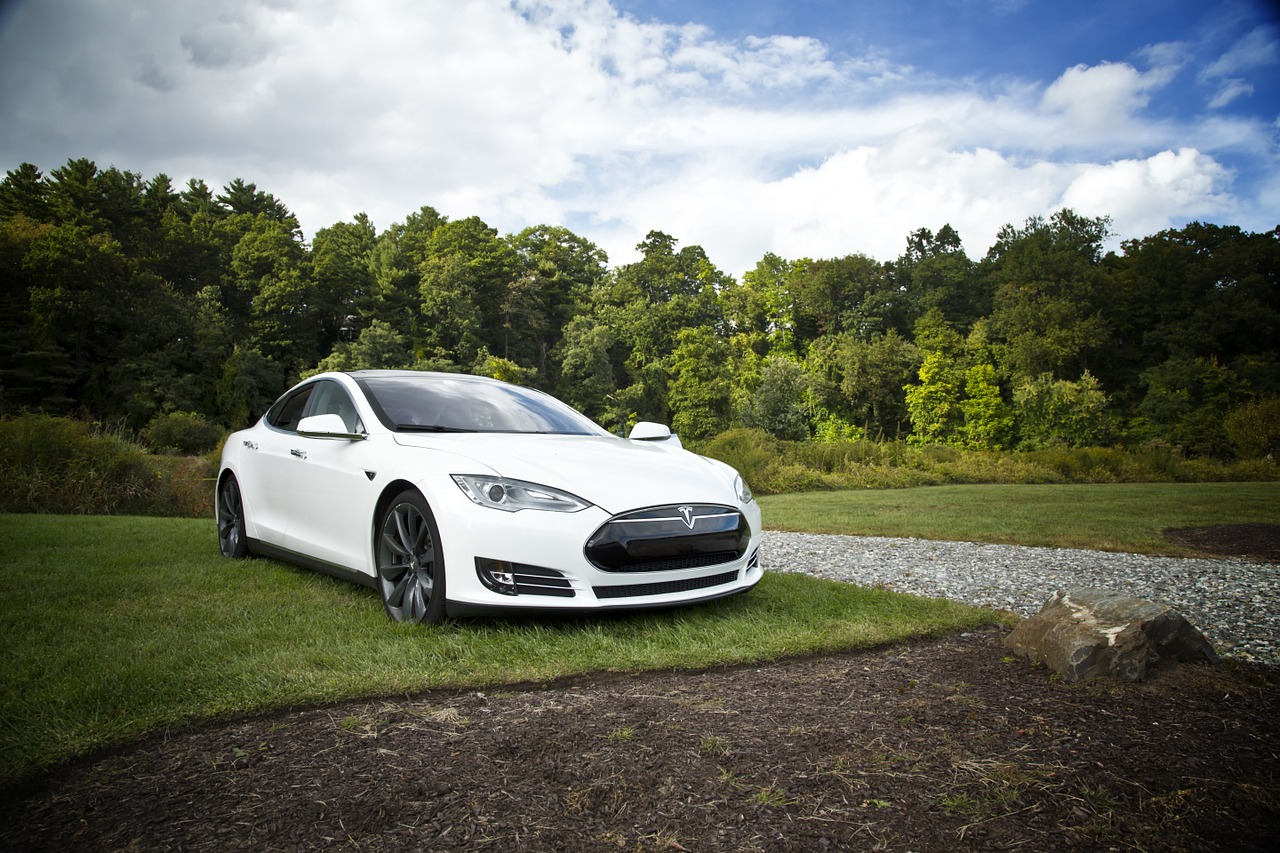 For most Aussies, buying a car will always be a big financial decision. When it comes to buying a used vehicle, the decision can actually be even harder. Even though buying used usually means you’ll have the chance to save some money compared to buying new, purchasing a used vehicle will always require some extra steps to ensure you’re not buying a lemon. While this process can be more complex, it’s been a staple of the automobile industry for decades now, and many car buyers have experience navigating it.


Nonetheless, recent years have seen a big game-changer arise in this space, as electric vehicles with completely different technology become common across Australia. Many Aussies will be buying a new electric vehicle new in the future, and current owners of an electric vehicle will look to trade-in or sell their vehicle, opening up the opportunity for a savvy buyer to snag an electric bargain. But should you actually buy a used electric vehicle at this point in their growth? Here’s a list of 6 pros and cons to help you decide.


Pro: buying a used vehicle is a great green act


It’s no secret that many people are drawn to electric vehicles with their eco-friendly credentials in mind. For this reason, buying a used car can be a great act in itself. Even if electric cars don’t use fossil fuels, their production is polluting, and any new ones made in the U.S., Japan, or elsewhere still have to be shipped here, emitting even more CO2 in the process. By purchasing a used electric locally and not buying a new one, you do your bit for a greener car industry.


Although electric cars themselves are green, just how green their use ends up being depends on how they're powered. If you live in a community that gets most of its power from a fossil fuel source like a coal plant, then even if the car remains a green machine, its source of fuel ultimately isn’t. This is a very common experience around Australia as around 86% of the nation’s energy needs are generated from fossil fuels.


Among super keen electric car owners — and those ready to make a long term investment in their electric needs — many have added solar panels to their home and taken advantage of a variety of government discounts and other solar incentives around the nation. In this case, the supply chain would be entirely green. Otherwise, it’s important to think about the power source, especially if the most appealing aspect of an electric car is its eco-friendliness.


When electric cars were first released, the enthusiasm surrounding them was offset by the reality that few charging stations existed for them out in public. That’s really beginning to change, meaning now could be a great time to buy a used one.

Although infrastructure for electric vehicles is increasing, it's still limited in some respects. If you own an electric car from a very popular manufacturer like Tesla, and live in one of Australia’s capital cities, you should have no trouble finding a charging station closeby. But if you’re regularly driving outside of the capital cities — such as embarking on a great Aussie road trip — you’ll find your options for charging an electric car more limited. In addition, it's important to keep in mind that not all charging stations work with all vehicles.


If you come across a Tesla charging station but own a non-Tesla electric, you may be unable to charge up altogether.  Once again, if you live and drive locally in a capital city like 67% of the Aussie population does, this is unlikely to be a daily problem for you. But it’s important to think hard about it if you live in a rural area, or plan to travel out to one soon, as the current distance limitations of electric vehicles and lack of charging infrastructure could hinder any plans you have involving a big drive.


Pro: you can save money in the long run


Thanks to their lack of engine and most other moving parts, electric vehicles require far less maintenance than their gas counterparts. In addition, certain newer models such as the Tesla Model 3 can supposedly last for thousands more miles than gas cars. If you can find a used electric vehicle at a great price with little to no prior service issues, as long as you try to optimise your regular charge ups, your next vehicle will be one that’s both eco-friendly and financially friendly over the long term.


However you look at it, it’s highly likely you’ll need to deal with a big upfront cost for an electric vehicle that is comparable in terms of amenities and output to a common Aussie sedan or 4WD. There are many variables involved here — and those ready to give a Nissan Leaf a go could find a cheaper purchase price — but for many Aussies, a minimum budget to of around $50,000 would be reasonable. Not to mention that this budget would need to increase by many thousands more if you want to install a charging station at your home, and perhaps solar panels too.


Electric cars offer many benefits over gas cars, but they're still in their infancy, and there is still a long way to go in terms of infrastructure to support and power them. That said, many countries are aiming to phase out gas cars in the next few decades, so now may be a great time to get ahead of the trend.


The same general best practices for buying a used car apply to electric vehicles — always inspect the car before purchasing and ask about the service history. If everything checks out, buying a used electric vehicle can save you money upfront and in the long term. And if you like the idea of owning an electric but want to wait it out a bit more before buying a used one, check back in on the scene in 6 months to a year from now. You may find there’s a number of new upgrades in the sector that fuel your desire to buy.


Have you purchased a used electric vehicle? Let us know about your experience in the comments below.