The 5 Coolest Cars from the 2020 Michigan International Auto Show 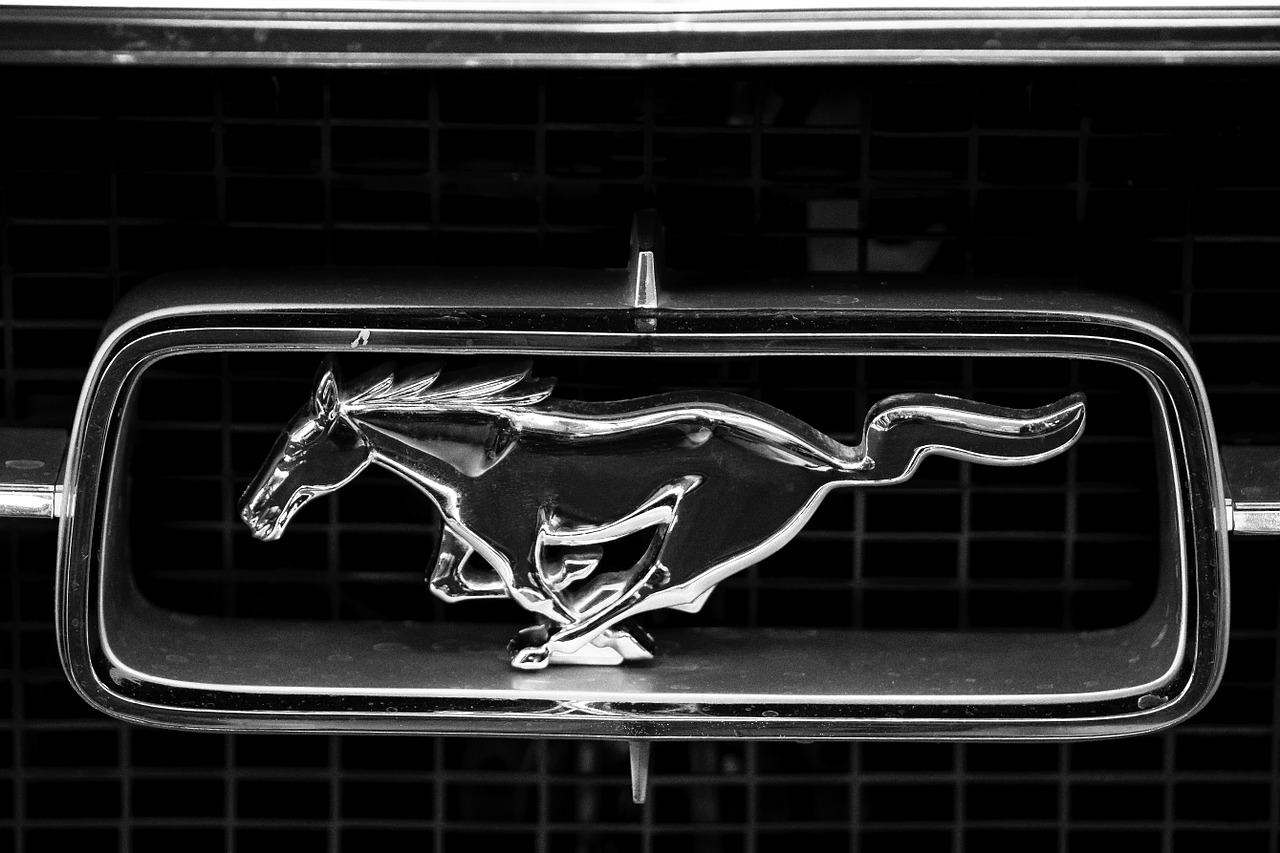 Nowadays, it’s possible to learn about auto news every day via your smartphone. While this is  great overall, it can be easy to think that the car universe has few surprises and spectacles left. A great auto show will quickly prove why this isn’t the case, and this year’s Michigan International Auto Show was one to remember.

Now in its 22nd year, the event that ran over 4 days from late January to early February showcased a diverse and dynamic bunch of vehicles. From outstanding speedsters to rugged off-roaders, and a terrific representation of the electric vehicle class too. We can also expect many of the cars featured in Michigan to be seen Down Under in the near future. So let’s take a look at 5 of the coolest cars from the 2020 Michigan International Auto Show.

The rollout of the 2020 Chevrolet Corvette C8 Stingray has been an event car fans around the globe have been following with anticipation. While a new Stingray will always catch the eye, this one is particularly special. Its 6.2L naturally aspirated V8 engine arrives under the new LT2 design, giving this classic model a contemporary update — and one that is bound for Australia.


Yes, most Aussies will have to wait a little longer until we can cast an admiring eye on this Stingray like visitors to the Auto Show did, but it’s expected in the future — even after General Motors’ recent news regarding Holden and its Australian operations that the vehicle’s official showroom debut Down Under will occur in 2021.

While the C8 perhaps won star billing, there was another roadster also drawing in the crowds.

The Mustang is among the most iconic vehicles on the planet and a jewel in the crown of Ford’s line. If there is one challenge to Ford in having such a rich history with this vehicle, it’s that — like other similar classics — after many years, it can be hard to win the car world’s attention with each new Mustang release unless they’ve got something totally new to show.

With this latest edition though, Ford really ticks all the boxes. The Shelby GT500 on display at this year’s show is the most powerful street-legal Mustang ever built, with the 5.2L supercharged engine holding a colossal 760HP under the hood. It’s a truly fantastic addition to the Mustang line and a strong candidate for the title of ‘instant classic’.

Recent years have seen RAM enjoy great success in Australia, with August 2019 bringing the news that 1,378 trucks had been sold locally since the year began, representing a whopping 900% increase in sales on the year before. RAM owes their global success to the production of vehicles like the Dodge Ram 2500 Heavy Duty, and with it the recently on display in Michigan, it’s easy to see why this manufacturer quickly wins hearts and minds.

This vehicle has been making the rounds in recent months across the United States, with RAM previously confirming soon after their first debut last year that they would release them in Australia.  As well as offering a 6.7L turbo diesel engine that can make towing heavy loads a breeze, this vehicle is exceptional for how seamless it makes the driving experience. Offering LED headlamps and trailer camera wiring that can accommodate up to two cameras, among numerous other safety features, this is a great truck that combines capacity on the job site with real ease-of-use in your day-to-day driving.

The Jeep Gladiator arrived in Michigan with a special claim to some extra attention. In January, it was announced that it had won the North American Truck of the Year award. This feat is made all the more impressive given that it achieved this in its debut year. Described by its manufacturer as “the world's most capable midsize pickup”, the Gladiator is indeed a great auto for its versatility.

With a 3.6-litre V6 engine and six-speed manual transmission, this vehicle can cruise comfortably in daily driving. But when you get it stuck into some heavy-duty work, it’s got the goods to provide up to 285HP, with a (gas) towing capacity up to 3469kg.  The Gladiator is a real warrior at its core and is a pickup that can do it all.

The I-Pace is a fantastic contribution to the electric car market by Jaguar. An AWD with 294kW that provides 90kWh, this is an electric car that has plenty of zip. It’s the first all-electric car by the British manufacturer, and one that really kicks goals in providing a beautiful driving experience alongside the luxurious design Jaguar is famous for. Although not everyone is in love with its infotainment system, this team has such a rich history of delivering iconic cars to the market, and it’s certain the I-Pace will continue to turn heads into the EV market going forward.

From the Great Lakes State to the Great Southern Land

The 2020 Michigan International Auto Show was an amazing event to celebrate some of the best vehicles on the market right now. Held in the state that’s produced so many classic vehicles over the years, it’s also an outstanding trip for any gearhead to place on their bucket list of adventures. A notable aspect of this show (and others like it) is how rapidly the auto world has changed and continues to change.


Once upon a time, many Aussies would look upon the display of terrific vehicles at an auto show in the United States, in Europe, or elsewhere and know there's a very small chance of getting a local release. Today, due to the truly international nature of the auto industry, manufacturers and fans alike have found new paths to ensure great vehicles can be acquired all over the globe.


So while it’s no secret that there can still be challenges and restrictions when it comes to importing certain vehicles, ultimately if you’ve got your heart set on getting a ride like a Mustang or RAM Down Under, we’re now in an era where it’s possible to obtain one with an ease that would have been unimaginable in years gone by. That’s great news here in 2020 and ensures there’s much to look forward to when it comes to next year’s Michigan International Auto Show.

What has been your favourite car from the 2020 Michigan Auto Show? Let us know in the comments below.