3 Classic Cars That Have Kept Their Value (and 3 That Have Not)! 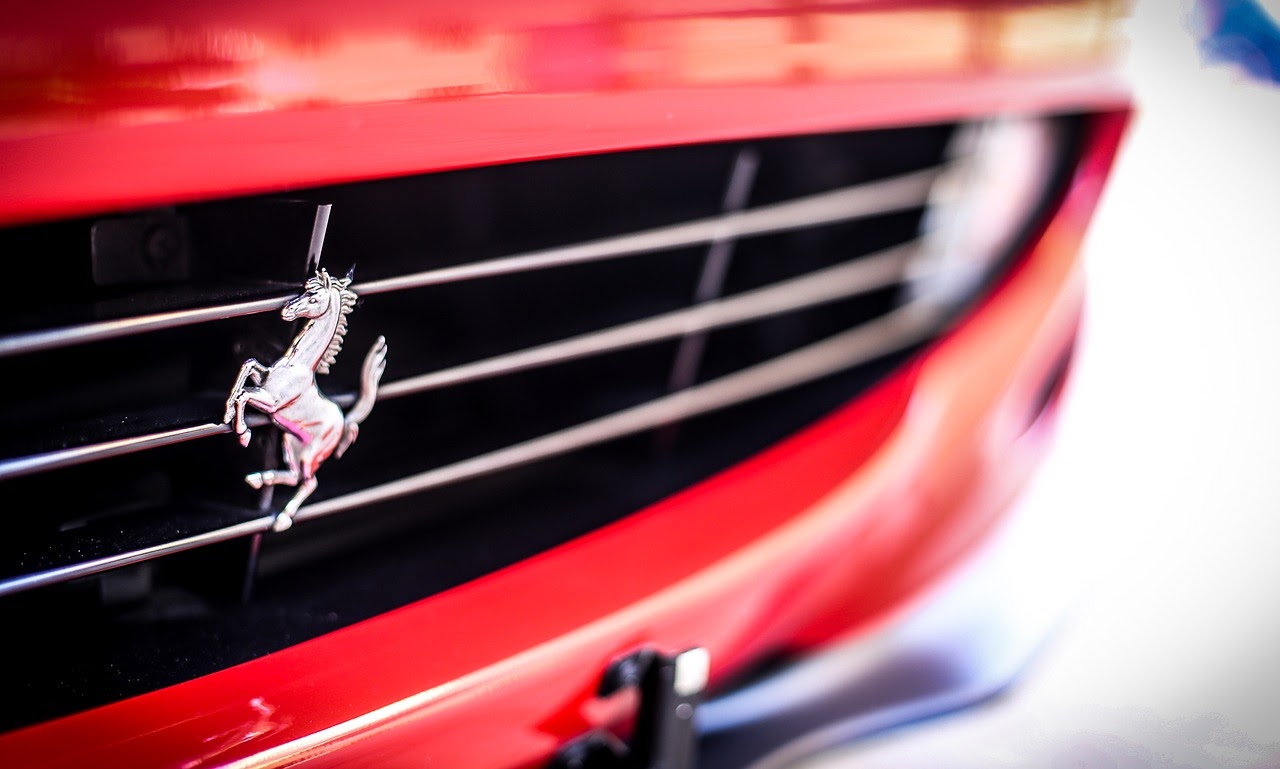 Classic cars occupy a special place in the car universe. While the latest vehicles typically command the greatest attention, often this fanfare doesn’t last. That is, unless a new vehicle finds itself on the fast track to becoming a modern classic. Because ultimately, it’s only by making that transition into classic status does a car go from one that’ll command attention for a few years, to one that’ll enjoy ongoing acclaim decade after decade.


But even though classic cars do occupy a special place in the auto universe, it doesn’t by default mean they’ll command a high price. Just as some classic cars have had their values soar since their initial release, other vehicles have sustained a serious price drop. So let’s look now and 3 classic cars that have kept their value, and 3 that have not.

3 Classic Cars that Have Kept Their Value

By many measures, this vehicle is the most highly-desired in the world. Given it hails from what’s arguably the globe’s most prestigious manufacturer, this icon of Italy’s Prancing Horse stable isn’t a surprise entry as the most expensive vehicle on the list. But even allowing for the fact it is a Ferrari, its value has still soared since its first release in the early 1960s. When sold in a private deal in recent years, one of these rides commanded a whopping US$70 million.

What Ferrari is to Italy, many regard Aston Martin being to the UK. This beloved manufacturer - which has been the vehicle of choice for the iconic British superspy, James Bond - enjoys a rare status as both a prestigious automaker and pop culture giant. The DB5 first featured in the third film in the Bond trilogy, 1964’s Goldfinger. The original price of the car at £4248 was certainly not small change in those days, but given one sold at auction in 2019 for US$6.4 million, this is a model that has clearly kept its high value.

Lamborghini made waves this year with the news that one of their most famous creations, the Countach, would be making a comeback. This news revived interest and tributes not seen since the vehicle’s original run. There’s no doubt the early Countachs continue to hold a huge fan base who long to buy one. Yet given one could be had for a starting price of around US$52,000 in 1974, that price is now a mere drop in the ocean in comparison to the US$900,000 a Countach can attract on the second hand market today.

3 Cars That Have Dropped in Value

Ultimately, even if a vehicle makes a sterling debut with a high price on the market, there’s no guarantee it’ll continue to attract a premium price in the years ahead. Let’s now look at three classic cars that have lost their financial lustre.

The Porsche 911 holds a very distinctive place in the auto world. While there’s an array of 911s on the road, the similarity of design from one year to the next guarantees a continuity among the 911 line, and a sense of community among the Porsche fandom. But unfortunately, even if they retain admirers, not all 911s have kept their original price tag. Although the 2018 Porsche 911 Carrera Turbo 930 was priced at well over US$100,000 on release, today one of these vehicles can be bought used for around US$80,000.

The Ford Gran Torino is a legendary car. It’s heralded as one of the greatest vehicles to come out of the Detroit motor car company’s glory days of muscle cars. But while this ride still holds a special place among muscle fans, its price hasn’t kept up with this esteem. Gran Torino’s can be purchased today for around just US$10,000.

The Barracuda is another brilliant muscle car. Although its design undoubtedly makes it a product of its time, this ultimately remains part of the appeal. Many who grew up in the 1960s and 1970s still have a special spot in their heart for this vehicle. This said, given this vehicle was once commonly found for over US$65,000 and is today available for south of US$50,000, it’s sadly not a car that’s been able to keep its value as the years progress.

It’s important to remember when it comes to classic cars that beauty is in the eye of the beholder. For someone longing for a Turbo 930 or Barracuda, news their prices have seen substantial drops could be welcome. It’s also true that many classic vehicles are available at a price point on par with the cost of a current new car, or even less than that! So the fact a classic car has dropped in value is not necessarily a sign there’s anything wrong with it.

Right now, there’s a clear-cut local example of this. To anyone who currently has a terrific Australian-made Ford or Holden sitting in their garage, the news that a number of these models have been growing in value as collector items recently may seem surprising given their ubiquity in years gone by across the Great Southern Land. But just the same, it’s held that the rise in these values may not persist beyond the pandemic when more overseas cars (new and vintage alike) once more become easily available. All up, this example proves that to anyone who adores their car it can certainly become a classic to them and enjoyed for many miles and years accordingly, regardless of its market value.


What other cars do you know of that have kept or lost their value? Let us know in the comments below.