How Australia's investment in EVs is lagging

How Australia’s Investment in EVs Is Lagging 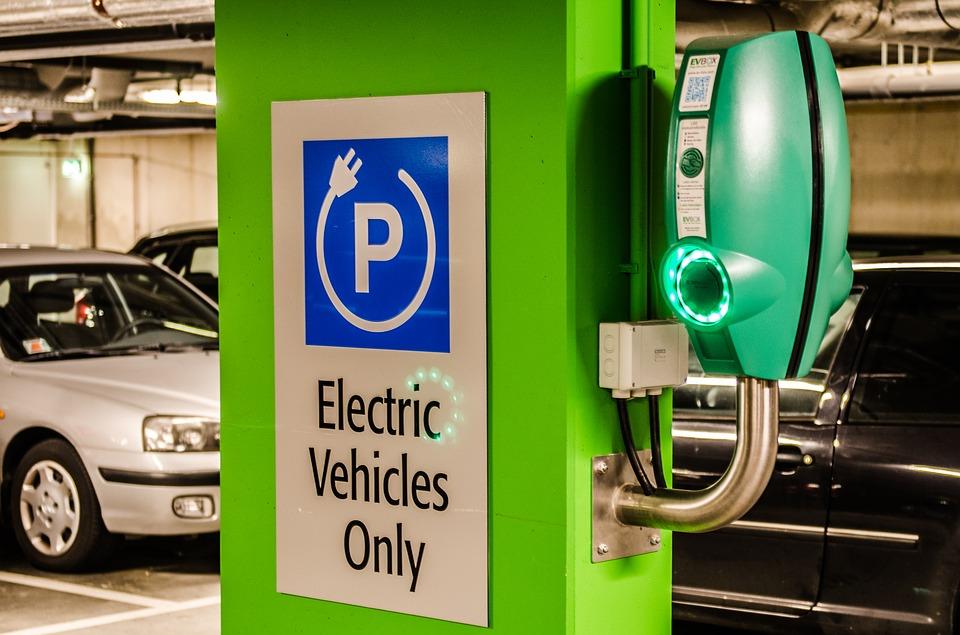 There’s no doubt that electric vehicles (EVs) are seen as the autos of the future. There are both ‘push’ and ‘pull’ factors that make this the case. Like other nations, Australia needs to set about driving down its carbon emissions in years ahead to combat the worsening impact of climate change, which is a push factor when it comes to getting Aussies to take up ownership of EVs. But when it comes to pull factors, there’s no question that EVs are enticing given their cutting-edge technology.

Ultimately, the ability for an Aussie to enjoy using an EV doesn’t just depend on them alone.
The cars we drive need well-maintained roads to drive on, locations to source energy — whether fuel or electricity — and the broader support of governments and other stakeholders to make major decisions that are car-friendly. Australia is certainly a car-friendly country when it comes to petrol-powered rides, but this isn’t the case when it comes to EVs. How Australia’s investment in EVs is lagging and what we can do to fix it are important considerations as we drive into the 2020s.


Seeking a Power Up

As a nation with an abundance of natural resources, Australia could be a real renewable energy powerhouse in the future. As well as the vast tracts of desert that could one day host large solar farms, we have many locations where other forms of green energy such as wind and hydrogen power could be installed on a large scale.


For ‘The Lucky Country’, when it comes to the green energy potential that Australia holds, the name does ring true. That’s why it’s unfortunate to recognise that this potential isn't currently being achieved, and the state of investment in EVs serves as a key example of this.

Incentives From Point to Point

Like people in other nations, many Aussies considering a new car purchase can be enticed by the presence of incentives. Whether this is some cash back on the purchase price or another offering, sweetening the deal a little increases the chances that it will happen. But in comparison to other countries, Australia’s subsidies for EV purchases are really lacking right now.


Yes, there have been some bright spots, like the Victorian government’s May 2021 announcement of a subsidy of up to $3000 available for EV vehicles under $69,000. But given that there are only around 20,000 EVs on Aussie roads right now, even if Victorians kick off a roaring trade in EVs, it’s unlikely to shift the needle decisively. Instead, it’s going to require policies like this that incentivise EV purchases in combination with investments elsewhere.

Alongside boosting purchase subsidies, critics contend that it’s essential for Aussie governments to be more proactive about building the infrastructure for EVs, and building better standards on the petrol-powered side of the fence. Many would-be purchasers of EVs continue to have concerns about ‘range anxiety’. Given that Australia still has comparatively few charging stations, their anxiety isn’t unfounded.

While recent years have seen Australia confirm its love for solar power — Australia has experienced the highest rate of uptake globally with more than 21% of Aussie homes now equipped with a rooftop solar installation — ultimately, that hasn’t converted into flow on support for the EV industry.


Exploring a combination policy where Aussies who own solar could be incentivized to buy an EV would be bold, but it could provide an avenue for Aussies to charge their cars at home with ease, and could also take away some pressure from the (currently lacklustre) number of EV charging stations around the nation.

Many Sources of Energy Are Necessary

Any examination of the report card on Aussie investment in EVs right now couldn’t record a ton of good marks. That’s just a reality, and for a country that prides itself on being ‘fair dinkum’, we need to be clear-eyed about our current challenges — especially because the only way we can overcome them is by properly identifying why they’re a problem.


Then, we can start pursuing real solutions. But being clear-eyed about an issue also means that it’s necessary to take into account all of the contributing factors and gain an accurate view of the overall problem.


There’s little doubt that there's a number of stakeholders across Oz who need to get into gear if they’re serious about making Australia a nation that’s a real EV powerhouse. However, it’s also true that issues like the absence of a local car manufacturing industry, as well as our small market in comparison to locales like Japan or Germany, play a role, among other factors.


Ultimately, these elements don’t justify any dawdling as there’s still a lot of great mileage that Australia could rack up if the right plan were in place. But it is also true that seizing upon our EV potential isn’t simply a matter of flicking a switch, and it’ll take a number of years to get the right settings in place.

The Power to Change

Right now, Australia is not where we’d like to be when it comes to investment in EVs. For a nation with a very rich history of pursuing innovation and ushering in emerging technology globally, this situation finds us out of form.


But the good news is that there’s a very strong foundation here in given our renewable potential, our national love of buying new cars, and the ongoing advances in car technology. Ultimately, getting where we need to be on EVs cannot simply be put off — the change has to happen. And nations who seize upon it early stand to benefit in the years ahead.


Making a big change like this will take time, but that’s all the more reason to make a committed start now on writing a new chapter. Australia was once a world leader in auto innovation and manufacturing. Whether or not we ever hear an engine roar in a local car factory once again — though with the rise of EVs, many would argue we’ve the best chance we’ve had in years to do so — we can make a leading contribution in the global shift towards a universal fleet of EVs. We just need to invest our energy into doing it.

What do you think about the current state of EV investment in Australia? Let us know in the comments below.